Investment in meat alternatives trebles last year according to the GFI

By David Stevenson on Thursday 18 March 2021 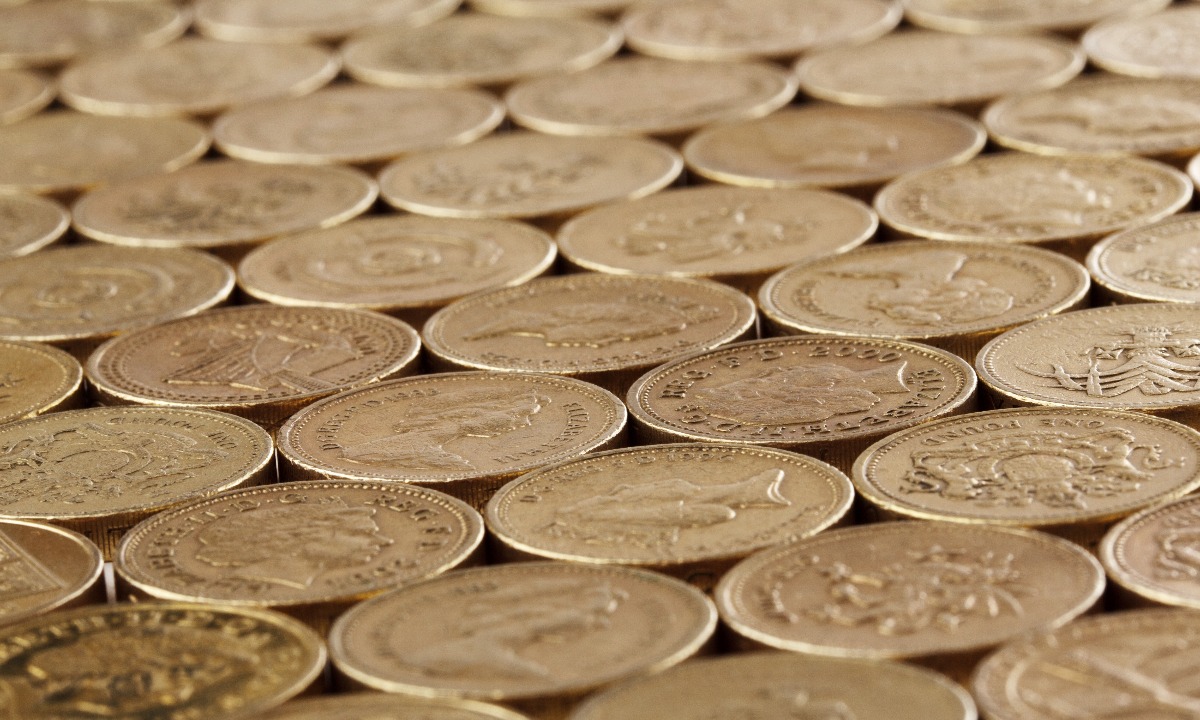 New data released this week by the Good Food Institute (GFI) reveals that globally, 2020 was a record period of investment in companies creating sustainable alternatives to conventional animal-based foods A record £2.2 billion invested in sustainable proteins in 2020 – 3x the amount invested in 2019 (£710m), with British raising a record £41 million in 2020 – almost half of the total invested in the UK sector since 2006. Plant-based, cultivated meat and fermentation companies have raised £4.3 billion in invested capital in the past decade (2010–2020), more than half of which was raised in 2020 alone.

We think it's worth picking up on this data because it gives us a brilliant snapshot of how interest in alternative proteins is picking up momentum. Our core contention here at FutureFoodFinance is that we are still at the very early stages of a huge multi-decade investment cycle. Figuratively we are still in the sloping foothills of the mountain of investment that will be needed to fund this new food revolution. That means most of the investment going into the sector is still early-stage venture capital and angel money. But this data from the GFI shows that we are already seeing relatively serious amounts of money going into the space – over £2 billion is a significant sum, though we’d wager that by the mid 202s that sum will be in the tens of billions, much of it provided by private equity and large food corporations.

GFI’s data comes from a deep dive into PitchBook Data platform and shows that, globally, the sector received £2.2 billion in investments in 2020 – which is more than three times as much as the £710 million raised in 2019.

“To quantify this investment activity, GFI used its company database to create a custom list of global plant-based meat, egg, and dairy companies; cultivated meat companies; and fermentation companies devoted to alternative proteins tracked by PitchBook Data Inc. This yielded a list of more than 550 companies. GFI was unable to include some qualifying plant-based, cultivated, and fermentation companies – namely, those in the early stages of development – because they do not yet have profiles on PitchBook. Please note that the figures published in this release may differ from prior figures published by GFI as we continuously improve our dataset.

2020 data pertains to the 52-week period ending 31 December 2020. Figures for Europe include those for the UK. This data has not been reviewed by PitchBook analysts.”

*Although animal cell culture has primarily been applied to cultivated meat production to date, this data also includes £9 million in investments in companies using similar processes to produce dairy.

Best of the Web - February

Best of the Web - January