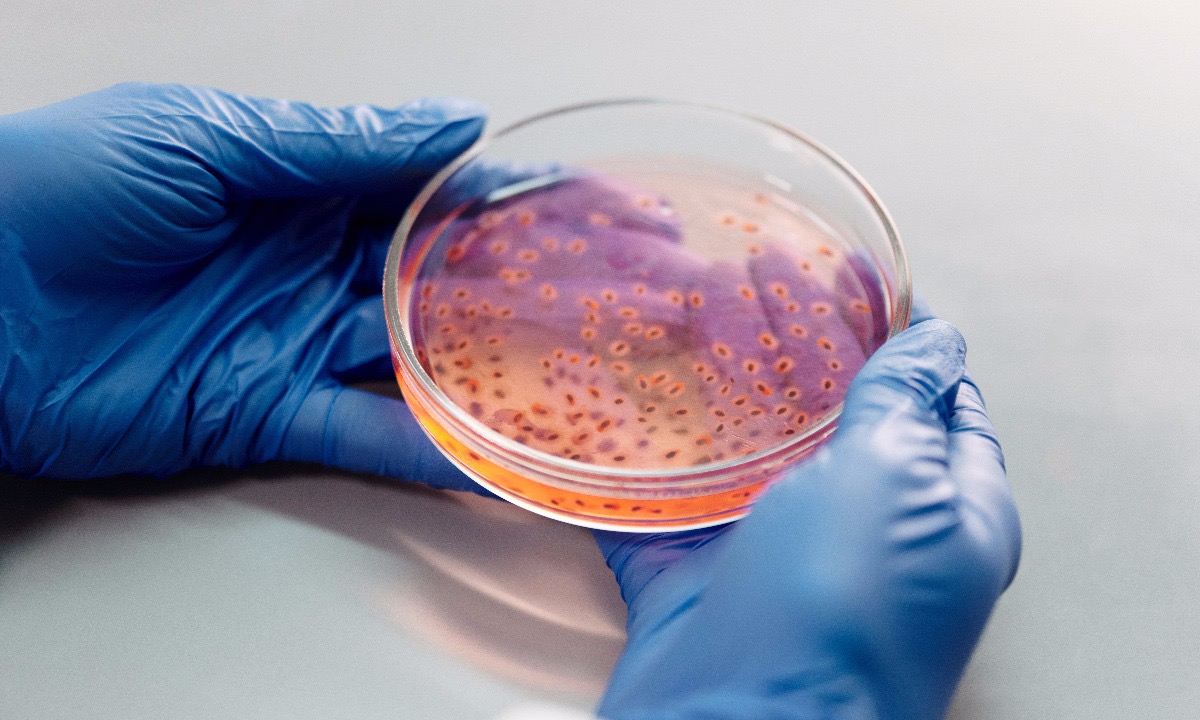 The Israeli startup has cut production costs of a 110 gram chicken breast to $4 (£2.83) and said it will launch in US restaurants with a “commercially viable” price, then will look to broaden distribution including into retail.

Future Meat says it expects its cell-based chicken to be sold in restaurants in the US within the next 18 months.

"We are in discussions with the regulatory agencies. I do expect us being able to reach the market in the next 12 to 18 months,” Kshuk said.

Future Meat plans to initially launch in “more than five” restaurants in the US, which offers several advantages, says Kshuk, who said it will launch with a “commercially viable” price.

“We are focusing on an initial launch in the foodservice location, mainly driven by the fact that this would enable us to have better interaction with consumers and also some control on what exactly would be the cooking environment,” said Kshuk.

“And I think the foodservice industry is usually a good place to start launching innovative products, because you have ambassadors that can communicate the product’s specific attribute.”

He said the foodservice sector would be a good fit as initially there will only be a “limited” amount of production, and the locations will generate a lot of impact.

This will be followed by wider distribution networks including into retail.

At the moment, meat made from animal cells is only sold in Singapore.

Kshuk said Future Meat is talking to regulators in several markets. Israel and Singapore could also be markets where Future Meat soon launches into.

Future Meat’s backers include Tyson Food, the US multinational, and Archer Daniels Midland, the US food processing firm.

Future Food Finance carried out an interview with Kshuk earlier this year. 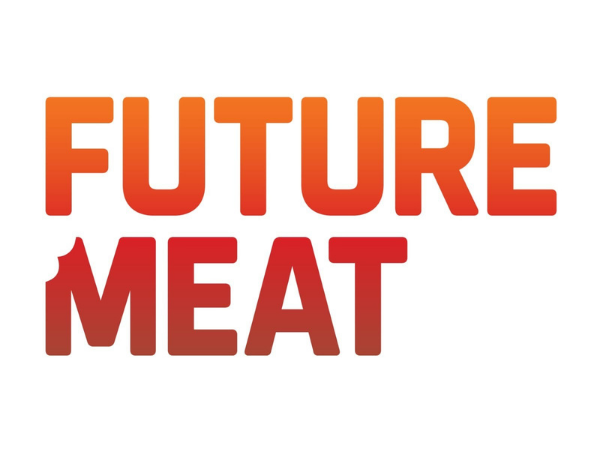