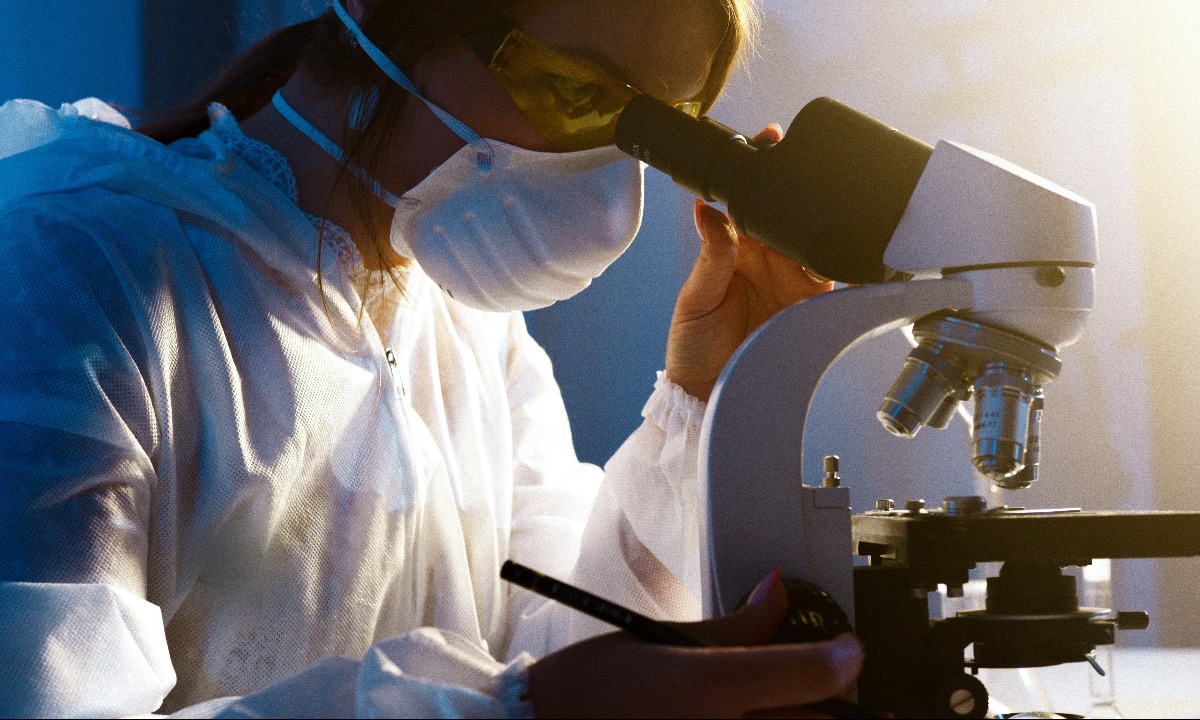 A panel of industry executives discussed a wide range of issues in the cell-based meat sector, including the timescale for cultured meat to hit European supermarkets and getting farmers on board.

Reducing the cost of making cultured meat and seafood products and bringing “scientific legitimacy” to the market are two of the important achievements in the cultivated meat and seafood sector in recent times, according to leading executives in the sector.

A roundtable event, which can be viewed here, discussed a number of key issues in the sector.

The panel discussed the biggest breakthroughs in the sector in the past five years; investment strategies in the sector; whether it was necessary to take a piece of an animal’s skin to produce cultivated meat; and how the cultured meat industry can get European and American family farmers on board.

On the most exciting developments in the sector over the past five years, Jamilly said it was “the timescale that this industry has taken off”.

Jamilly said: “I think this all comes down to cost. If we're really going to change the world and make cultivated meat products and meat or seafood at the necessary scale, we need to approach the cost of traditional meat, which is really very cheap.

“If you watch the cost curve coming down over time, it's really, really astonishing. Each incremental or really significant drop in the cost of cultivated meat is due to separate, really exciting technical innovation.”

Mehta agreed with Jamilly saying a “huge highlight” has been the regulatory approval of cultured chicken in Singapore.

Last year, lab-grown chicken made by U.S. startup Eat Just made a historic debut at a restaurant in Singapore, after the country’s food agency approved the sale of cultured meat.

“The ability to walk into a store or, in this case, a restaurant and buy this product, even if it's small scale, even if it's first iteration, that's huge,” Mehta added.

“Another thing I think is huge, that happened just in the past couple of weeks is a restaurant in Singapore making the decision to switch out all of their chicken on their menu with the cell-cultured chicken,” she added.

“That's from an internal timeline much faster than I would have expected.”

Langley said the “most exciting” development witnessed by the industry in the past five years was “scientific legitimacy” coming to the field.

“You're seeing the large life science corporations enter this space. We're seeing recognition that this is not a fad,” Langley said.

“This is truly legitimate, a path forward for feeding 10 billion people by the year 2050.”

But he said the company now found it tough to differentiate between firms in the cell-based sector.

“Overall, we have a harder time differentiating between individual companies now, but we have less uncertainty in the sector and shorter time horizons to a minimum viable product at lower barriers as companies move from proof of concept to pilot, to demo, and ultimately in five to 10 years to industrial scale,” he said.

On when we should likely see a cell-based red meat alternative on European supermarkets shelves, Jamilly said consumer acceptance was moving “much more quickly than we could ever have predicted".

He added: "I think in the next three to five years, this continued increase in consumer interest might drive regulatory acceptance and supermarket appearances, even more quickly than we could have predicted now that we have this combined effects of both plant-based meat, and cultivated.

“There are still technical challenges in terms of cost, and scale. Those will take time but as we move down the cost curve, probably next up will be a wider distribution in foodservice and restaurants.

Langley said the projection that the cultivated meat market will make up 10 per cent of the meat market in 10 years as “too aggressive”.

He added: "We're anticipating industrial-scale plants by the year 2030, so it's in our horizon, our near term horizon. It's tough to put a number on this.

The panel was hosted by Teryn Wolfe, the founder of Measurement Matters, a social enterprise based in Colombia. 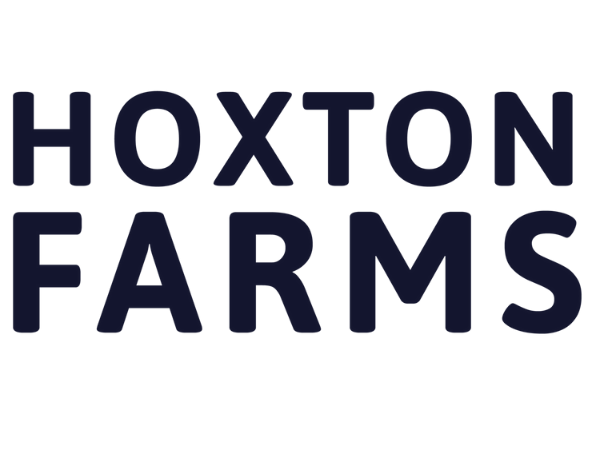 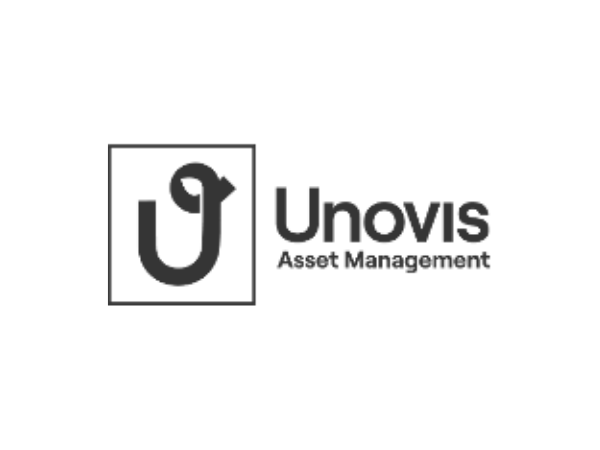