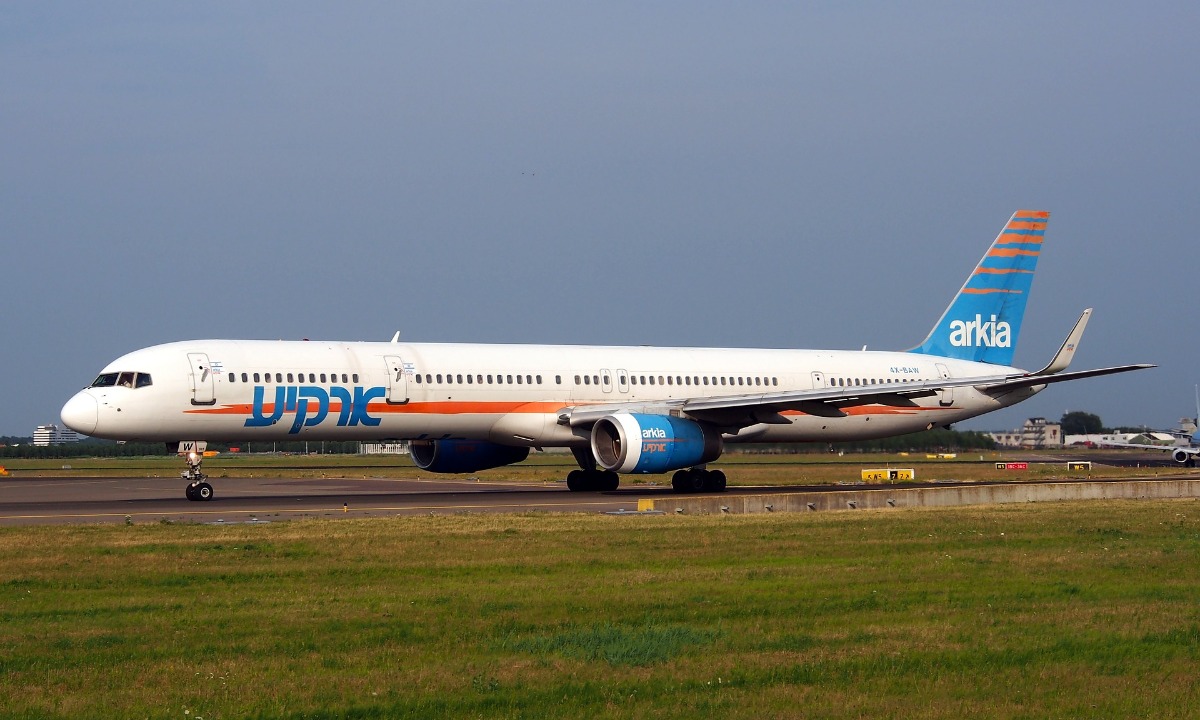 Unovis is an investor in the field of alternative proteins, and, through its New Crop Capital fund, was the founding or first/lead investor in several cell-based startups, including Aleph Farms, Memphis Meats, BlueNalu and others.

Cellular agriculture is the field of growing animal cells in bioreactors, not in the animals themselves, and transforming them into meat, seafood, dairy, or other products.

At the time, deal flow was limited to a handful of startups.

But for The Good Food Institute, which provided early sci-tech due diligence to VC firms, the barriers of investing in early movers would have been prohibitively high for the relatively small investments needed.

These barriers included no historic financials or three to five years of pro forma financials, exceedingly rare taste tests, uncertain customer acceptance, daunting regulatory risks and scientific challenges, unsettled industry reception, lack of follow-on funding visibility, and a talent pool lacking in multidisciplinary fields and so small that the leading teams of innovators could all fit into a Boeing 737 with room to spare.

We could add value at a high level, but sussing out the finer details in this state-of-the-art industry was not the strongest skillset in our wheelhouse.

Now there are 50+ cultivated meat startups spread over six continents.

The patent landscape is becoming more crowded, new talent is appearing from university programs or from within established pharma and biotech, differentiating factors between companies are smaller in number and significance, and the focus has shifted from scientific legitimacy and customer acceptance to one of economic feasibility.

Relative valuations have more comparables to consider, and the industry is accelerating as learning cycles shorten, support services and networks proliferate, and as strategics move from casual observers to active investors.

Investors have a harder time differentiating between individual companies now, but we have far less uncertainty in the sector and shorter time horizons to a minimum viable product in individual companies as they move from proof of concept to pilot to demo, and ultimately in five to 10 years, to industrial scale.

Investor interest has been steadily building as comfort in the sector expands and as returns follow signs of coming commercial viability.

Overall, the industry progress has been breathtaking.

The talent pool would now fill a small fleet of Boeing 757s.

This generation will see animal products produced commercially in a manner that doesn’t cause suffering and which promises great advances over conventional animal farming and slaughtering.

Rather than domesticating macro-organisms (cows, pigs, chickens, and fish) as humans have for 10,000 years, scientists have learned—in just five short years since Post’s legendary tasting—to directly create the products themselves on a commercial (albeit currently, a very limited) basis, using micro-organisms.

We count ourselves lucky to be able to witness this transformation that may one day end the horrors of factory farming, and to do so with products that will be indistinguishable to the consumer and less harmful to the environment.