Plant-based THIS "puts its money where its mouth is" 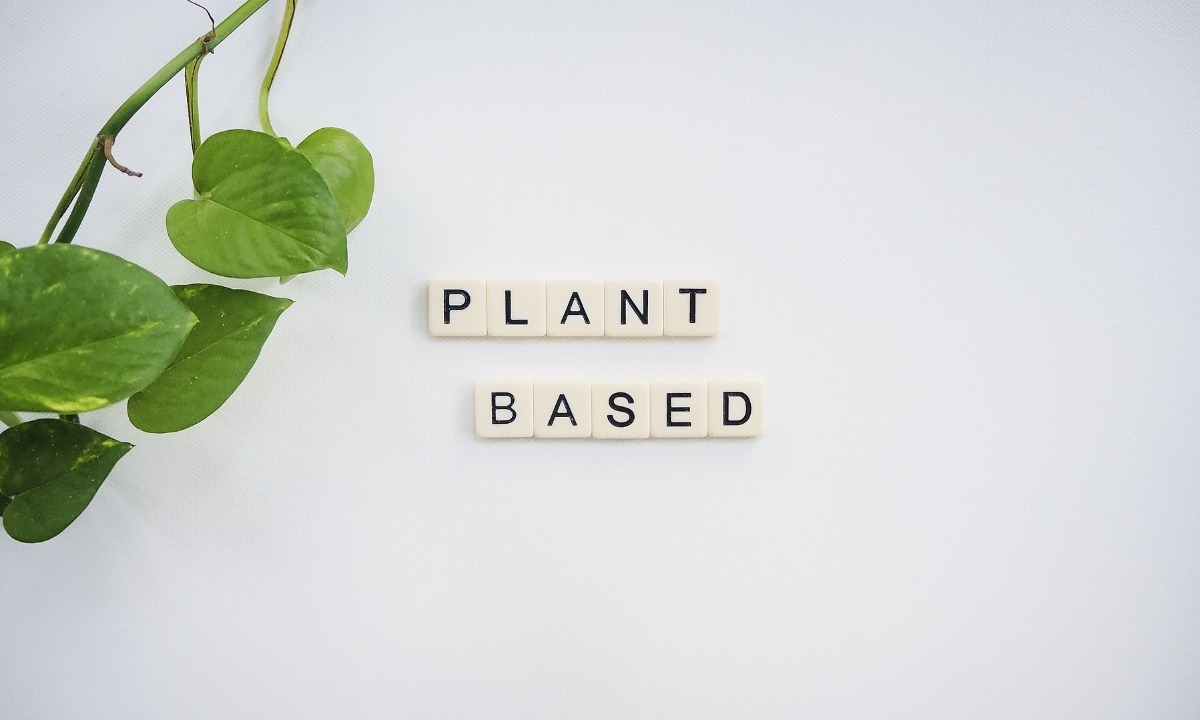 The plant-based food company located in London has attracted a loyal following, helped by innovative marketing, and looks after its staff.

A day doesn’t seem to go by without a ping into my LinkedIn feed of another highly original, clever and engaging piece of marketing from THIS.

And if you aren’t following THIS on one of its social media streams and aren’t aware of its stratospheric rise to the top of the plant-based food list, then – where have you been?

Positioning itself as the meat lovers brand, THIS launched in June 2019 after spending one and a half years and 2,000 iterations perfecting its first plant-based food offerings.

Its launch was lauded by food professionals and vegetarian and vegan followers alike.

Mainstream stockists include Ocado, Morrisons, Tesco, Waitrose, Sainsbury’s, ASDA – and the brand is also in all the key specialist retailers: Farmdrop, Milk&More, myveganhamper, GreenBay, Nisa, Selfridges… the list is endless.

THIS is also now partnering with restaurants Honest Burger, Prezzo, Brewdog bars, Gousto and Barburrito, among others.

Predominantly made of soybean protein, water and pea protein these ‘fake meats’ are GMO-free.

The products are also nitrate free, contain no antibiotics and the packaging contains 90 per cent less plastic than most food packaging.

THIS has an almost cult-like following which probably explains its phenomenally successful £3.5m Seedrs raise in August 2020.

Initially scheduled to be a raise of £2m, it had surpassed that after 24 hours, making it the fastest FMCG business to hit target ever and the fastest ever campaign to hit £1.5m+.

This is a high growth and highly innovative company.  January 2021 saw its first £1million month of sales and it currently has predicted annualised revenue of £13m.

The company is targeting 2023 for breaking even and the pandemic did nothing to dampen its growth – with retail sales significantly up on the previous year.

Co-founder Andy Shovel said: "It's an endlessly exciting time to be in the plant-based space. There’s a lot of animal-derived stuff to replace and not enough hours in the day to make it all happen!

It isn’t only its outstanding products that have attracted attention, but its use of modern marketing methods is second to none; from this year’s April Fool’s Day ‘chicken fillets’ video to the food influencers it tricked with its fake recipe box and pretend pop up restaurant – they are fun, engaging and, without losing their credibility,  demonstrate a corking sense of humour.

Even the influencers and bloggers it fooled didn’t take offence – so THIS has perfected the tightrope of pulling someone’s leg without pulling it off.

THIS is a forward-looking company that puts its money where its mouth is and also looks after its staff.

In March 2021, it pledged to have a minimum salary throughout the company of £35,000 pa – the company is still recruiting entry level candidates but making sure that its staff are part of its growth and success.  No wonder it has such a loyal workforce.

There do seem to be a couple of hiccups –  its online shop seems to be constantly sold out and website runs a little behind with news, etc, but these are minor points and probably indicative of its runaway success.

THIS is an incredibly exciting company and it will be interesting to see its future raises and wonder if it will be snapped up by a hungry food giant looking for a fantastic plant-based snack, or whether it will IPO.  I rather hope it’s the latter as I’m already envisaging what a fun ‘run to market’ campaign it will have. 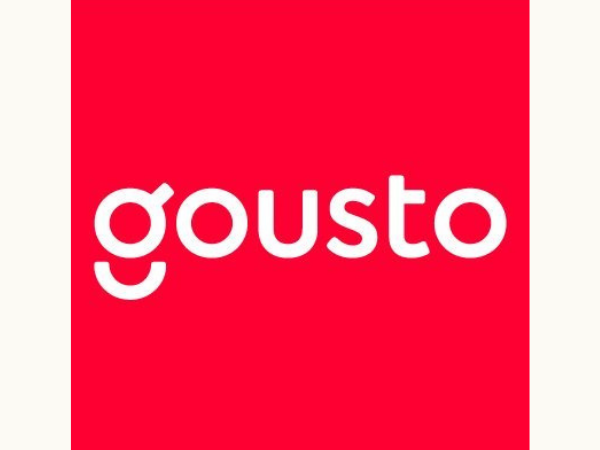 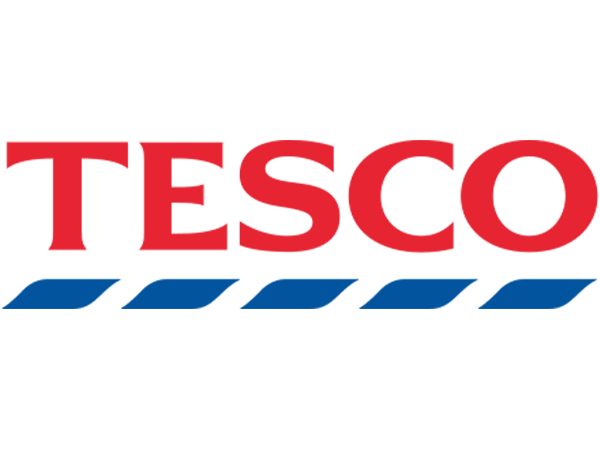 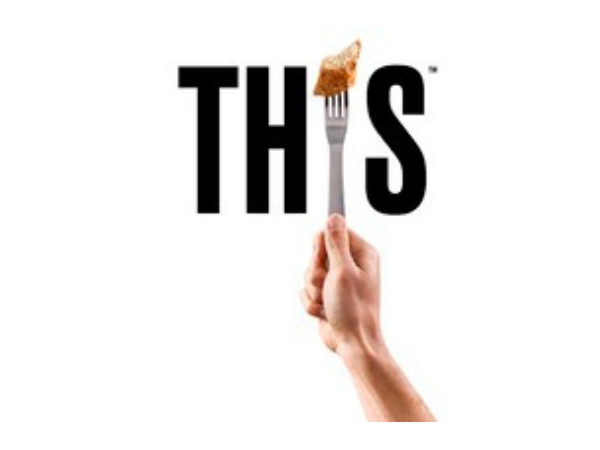 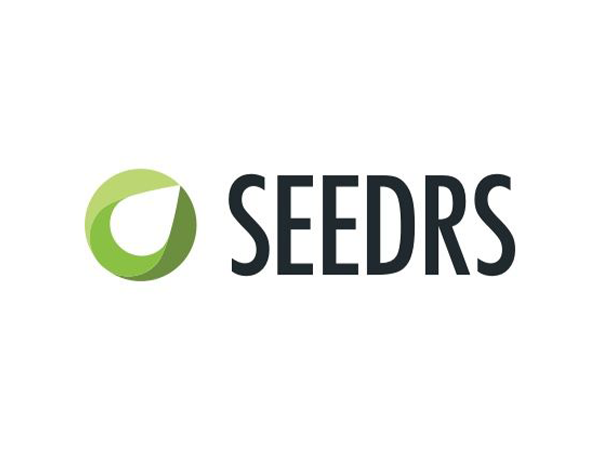