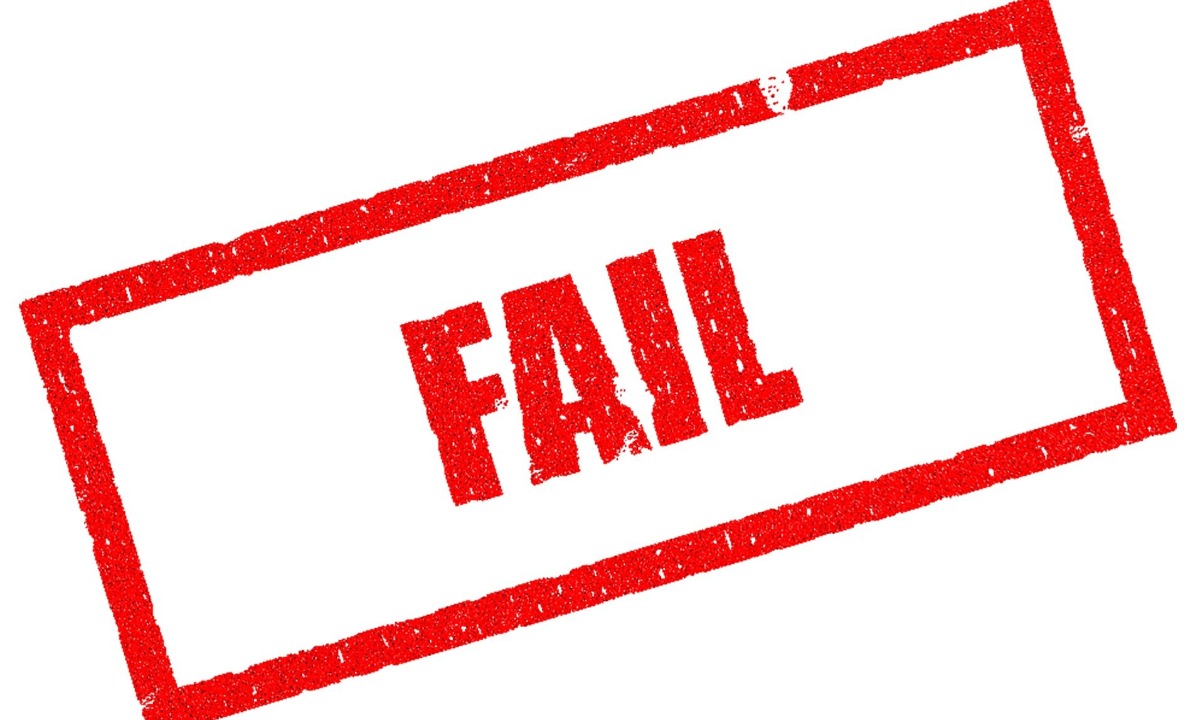 In an interview with The Washington Post, the founder of Impossible Foods also spoke about bringing new products to market and a pledge to eliminate animal agriculture.

The man behind the Impossible Burger has hit out at the up-and-coming cultured meat sector, saying it will “never” be a commercially viable industry.

Vaporware is a product, like software, which is marketed while still in development but may never get to market.

“The fact is that the economics of animal cell cultures as a food production system in no conceivable way can compete with the current industry.

"If you could use cultured cells to make any reasonable replica of an animal tissue, which would you do: Sell it for $5 a pound as meat, or sell it for $1 million a pound to treat people with muscle-wasting diseases?

"It’s actually hard to make a reasonable facsimile of an animal tissue from cultured cells. Theoretically it’s doable, and there’s no question that it will be done at some point. But it will never be done with anything remotely like the economics you need for food.”

Brown’s comments are likely to raise the hackles of cell-based startups, which have raised millions, including from high-profile backers, as they race to get their products approved to market, following the approval of lab-grown chicken in Singapore.

Also in the interview,  Brown spoke about his firm’s pledge to eliminate animal agriculture in the next 15 years, saying “put it on your calendar, because Impossible Foods is going to do it".

He also spoke about plans to bring meat-free steaks and other fillet-like cuts to market.

He added: "It’s something we’re working on. I’m not trying to be opaque here. I’ve seen and tasted some prototypes that would amaze you.

"And we’re on a very good trajectory to that. My guess is it will be well under two years until we have an amazing product or products on the market. But that’s not a promise, that’s an honest guess."

Impossible Foods, which is said to be gearing up for its IPO, plans to debut its plant-based chicken nuggets later this year, launching first in restaurants before being launched in supermarkets and schools.