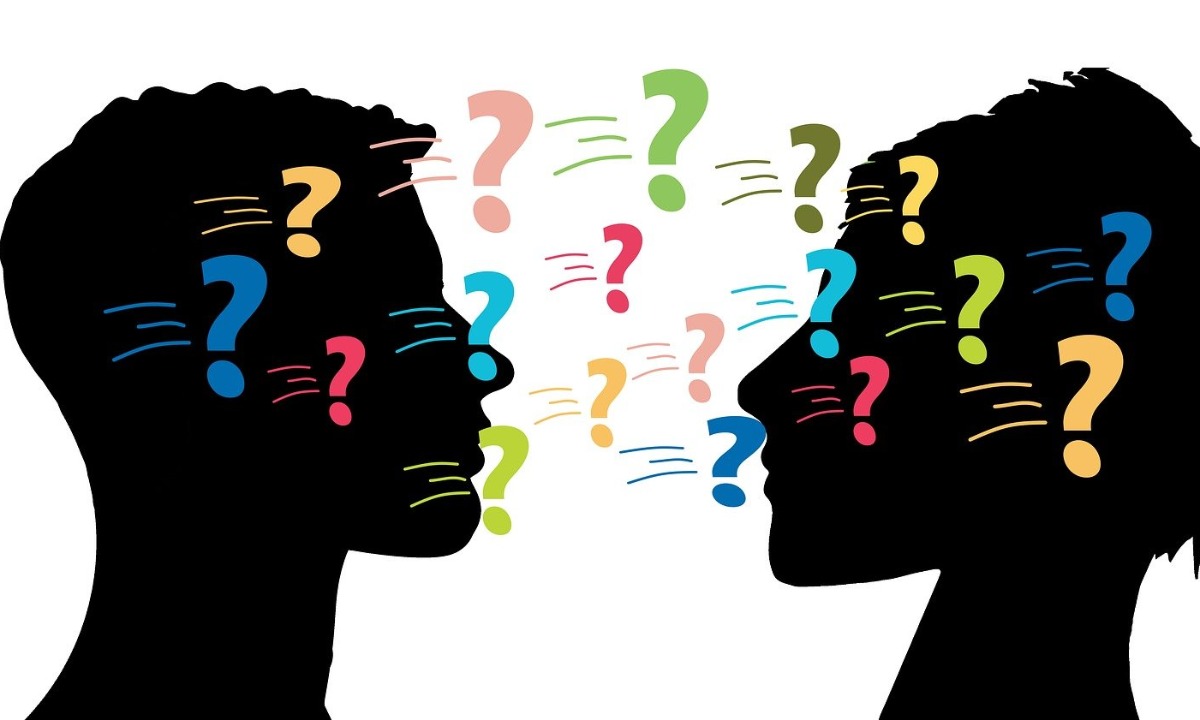 Just Eat has been criticised by one of its leading shareholders Cat Rock Capital Management, which has urged it to take action or said it could be subject to a cut-price takeover bid.

Just Eat Takeaway (JET) is at risk of a cut-price takeover bid, according to one of its leading shareholders who has hit out at the food delivery app’s “deeply flawed communication”.

Cat Rock Capital Management, which owns a 4.7 per cent stake in JET said: “JET’s deeply flawed communication has made it the worst-performing online food delivery stock over the past two years despite strong operational performance.”

Cat Rock founder Alex Captain said JET was a "fantastic business" but due to its failure to communicate with the market it was“deeply undervalued and vulnerable to takeover bids at far below its intrinsic value”.

In a damning assessment of JET, the shareholder pointed out that JET's share price had dropped by 11 per cent over the past two years, despite JET’s profits being far better than its peers.

It also highlighted JET’s gross merchandise value (GMV) metric- an important measurement in the sector- which has more than doubled over the past two years.

"Amazingly, Just Eat Takeaway and DoorDash are expected to generate similar amounts of GMV this year, yet DoorDash is worth over four times as much,” it said.

Cat Rock has now called on the delivery giant to look at strategic options including selling off parts of the business or tie-ups with rivals, saying that if it does not take action, the firm could be susceptible to a cheap offer.

In its presentation, Cat Rock said: “It can quickly and materially improve its standing in the capital markets by improving transparency, selling non-core assets, and exploring strategic options to strengthen the business and generate significant shareholder value.”

JET was formed last year as a result of a £6.2bn merger between Britain’s Just Eat and Dutch operator Takeaway.com.

The food delivery app went on to acquire U.S-based Grubhub in a £5.74bn deal, creating the world’s biggest food delivery company outside of China.

In its presentation, Cat Rock said it was “deeply disappointed by the poor handling of its relationship with investors”.

It said it had not been transparent in communicating the costs of investments and its impact on earnings which had let to it “seriously undermine its credibility with the market”.

The shareholder also hit out the company of having “publicly criticised the potential of businesses it is actively investing in, such as logistics and grocery delivery, causing immense confusion and misunderstanding”.

It also said it had failed to address “competitor attacks and correct misinformation on its operational acumen”.

“Just Eat Takeaway.com is a fantastic business with #1 positions in many of the world’s most valuable online food delivery markets and a long runway for growth,” Cat Rock said.

“However, JET has failed to upgrade its communications with investors and the markets since IPO, leaving it deeply undervalued and vulnerable to takeover bids at far below intrinsic value.”

A spokesman for JET said: “Just Eat Takeaway.com has a regular dialogue with all its shareholders and we take all their views very seriously. As announced previously, we will be hosting a capital markets day in October to provide the market with increased visibility on how we will capitalise on the exciting, long-term growth opportunities that we have across our business.”