Plant-based more of a "focal" in US than Canada, says Canadian plant-based firm 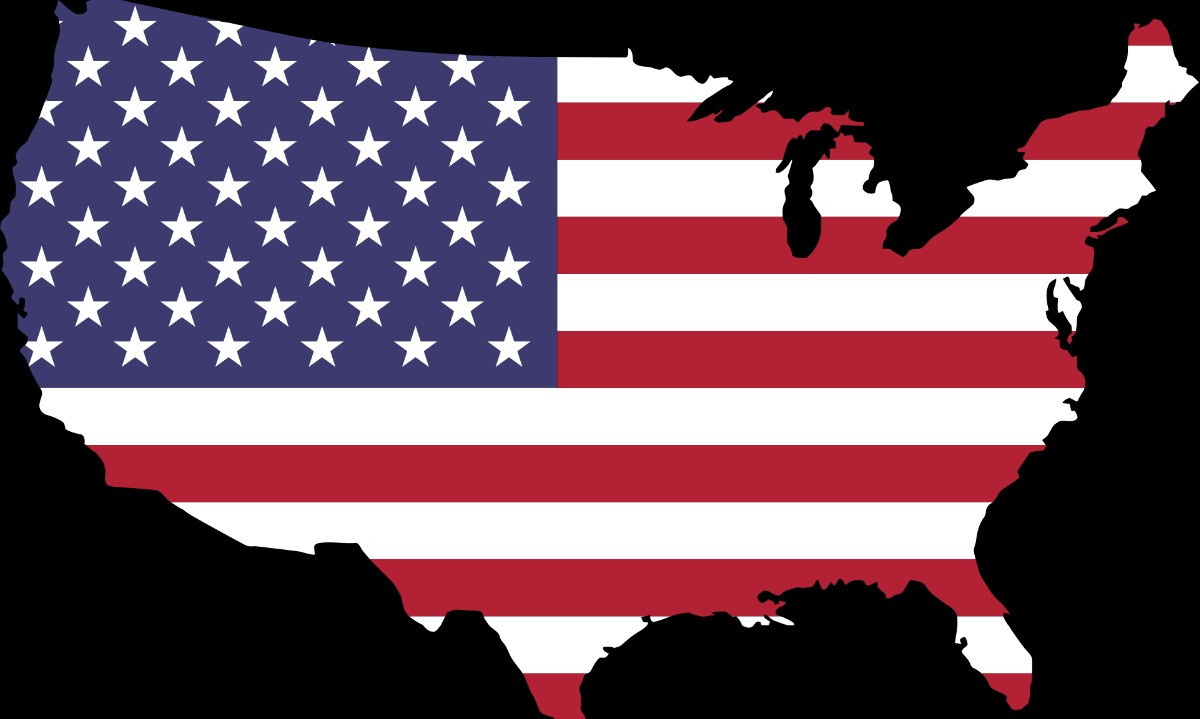 Canada's Modern Plant Based Foods is starting to rollout out several of its products in the west coast of California, as part of a manufacturing partnership.

Modern Plant Based Foods says “plant-based” is more of a focal for US customers than Canadians, as it begins rolling out its products in the US.

The rollout of its plant-based products in the west coast of California comes courtesy of the Canadian firm's manufacturing partnership with California-based Real Vision Food.

Crabless cakes and Remoulade are the first to be sold initially through the partnership, followed by other products in the portfolio.

Modern Plant Based Foods, which was previously called Modern Meat, employs around 100 people and already has national distribution in the US.

It says that  Real Vision has the capability to produce up to $25m worth of its products a year.

Speaking to Future Food Finance, Chris Parkinson, brand and relationship manager, said $25m in sales a year could be achieved in two to three years through the deal.

Parkinson said retail rather than foodservice would be the focus for the company in the US.

He said: “I think for now retail is probably the better focus because of the inconsistency of where the hospitality industry is and what that potentially could look like in six months.

“The retail side of the world is where a lot of the buyers have really focused on plant-based. That seems to be the hot topic for everyone when talking about new SKUs, how companies are bringing innovation to the retail space.”

The US, Parkinson says, has a differing view of plant-based products compared to the company's native Canada.

He said: “The reception to the plant-based area is a lot different down there [in the US]. It is a lot more of a focal for that type of consumer.”

The sales value of the US plant-based meat market is expected to reach $27.9 billion by 2025, according to industry figures.

Parkinson says the firm’s goal is to be a lifestyle-like brand, offering a broad range of health products, which could give it an advantage over competitors.

Last year, it bought a number of healthy, vegan snack brands from JDW Distributors for $450,000, as part of its US expansion plans.

“We’re covering all aspects of it. Not only are we going to have the protein component but we’ll have the snacking line, the non-dairy line and cheese line,” Parkinson added.