Over $6bn invested into FoodTech in Q2 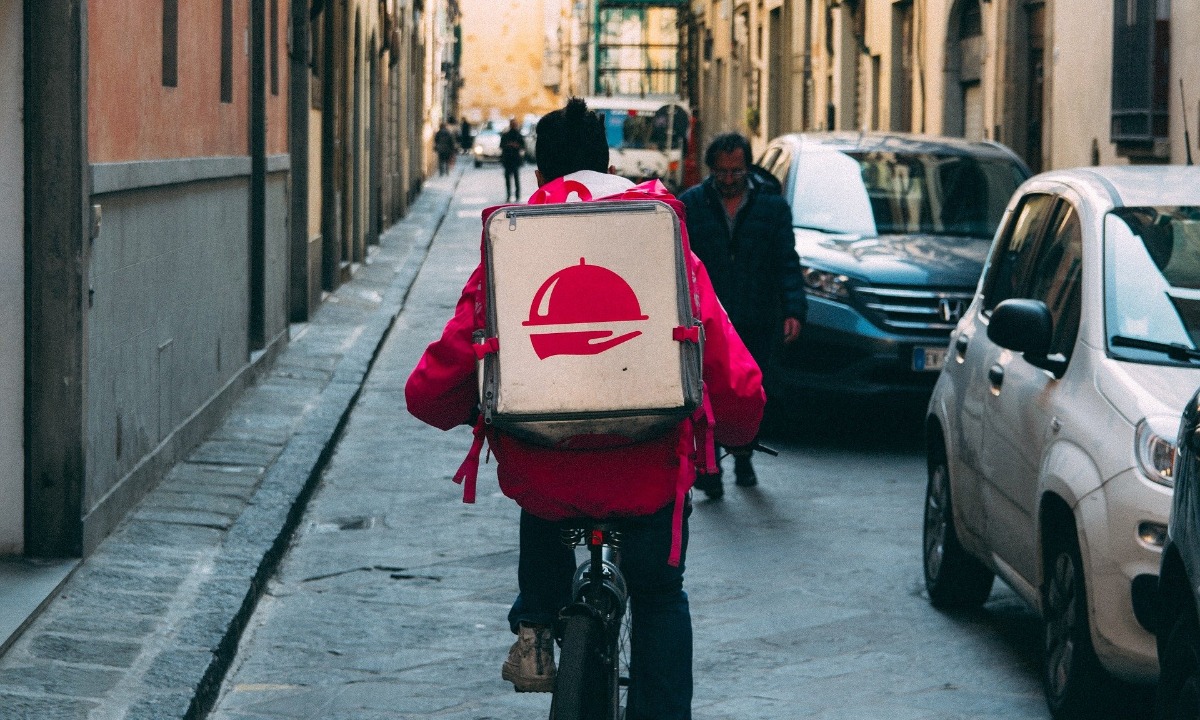 The report by PitchBook reveals the investment trends shaping the FoodTech sector in the second quarter of the year, including the significant funds being invested into delivery firms.

Over $6bn in VC funds was invested in the FoodTech space in Q2 this year, with half of the funding ploughed into e-commerce food suppliers, says a new report.

PitchBook’s Q2 FoodTech update, which can be viewed here, reveals investment trends shaping the FoodTech sector in the second quarter of the year.

In total, $6.2bn was raised across 280 deals in the period, with $3.1bn of it funded into e-commerce delivery firms across 29 deals.

The largest VC round in the period was achieved by Swiggy, the Indian restaurant delivery and ghost kitchen provider, which raised $800m at a $4.2bn pre-money valuation.

Swiggy, which competes against the likes of Zomato and Amazon, has raised over $2bn to date.

There were 13 mega-deals ($100m plus) in the quarter including fundraising by online grocers Dindong Maicai, Getir, Oda and Flink, despite a slowdown in online grocery orders during the pandemic.

PitchBook noted that in the quarter VCs made major investments in the ultrafast grocery delivery sector, which is hotting up as investors make a bet that consumers are going to want groceries delivered in the space of just a few minutes.

Key ultrafast grocer deals included Turkey’s Getir raising $555m in a Series D funding, valuing it at over $7.5bn,  a $243m Series A funding round in Berlin startup Flink which only launched at the start of 2021, and JOKR, the New York-based delivery startup which also launched year, raising $119m in a seed round.

While VC funding is flying into the untrafast grocery sector, leading online grocers Amazon and Walmart, which offer delivery in as little as two hours, have hitherto not pursued the ultrafast model.

Further findings in the report are that VC exits were valued at $4.3 billion across 19 deals in Q2, a figure which has steadily risen over the past four quarters.

The report pointed out that the expected IPOs of FoodTech firms like Eat Just and  Instacart, are likely to propel exit activity to record highs in 2021. 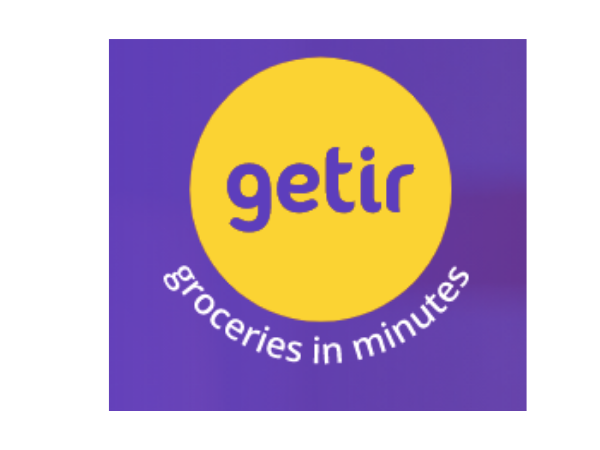 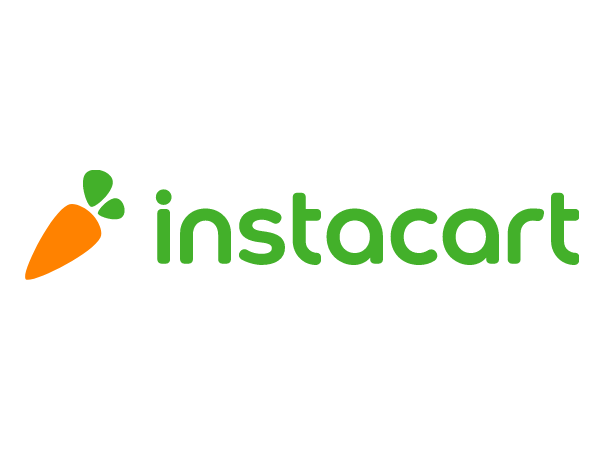 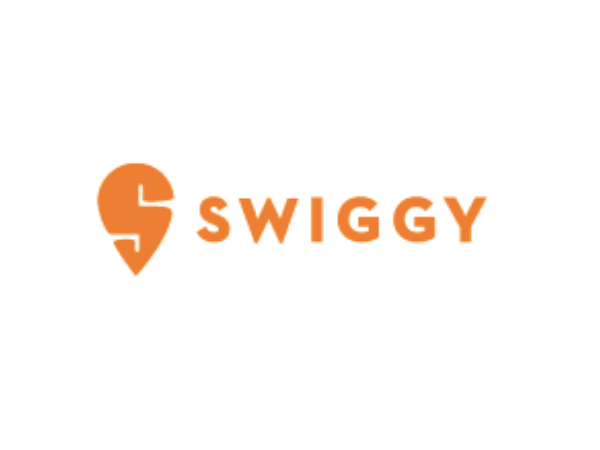 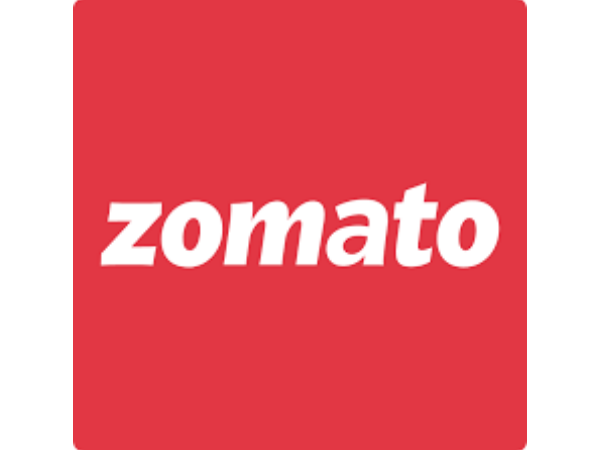 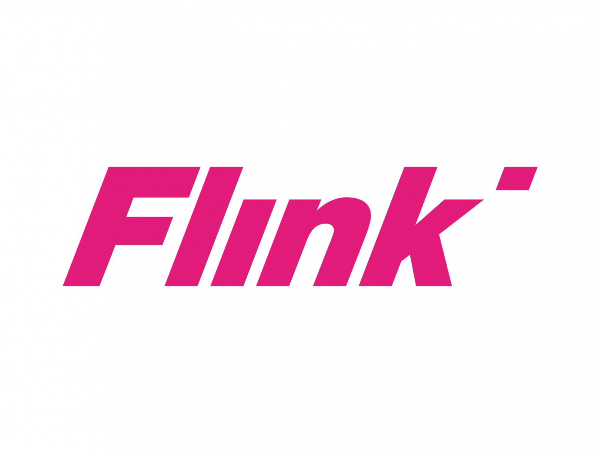