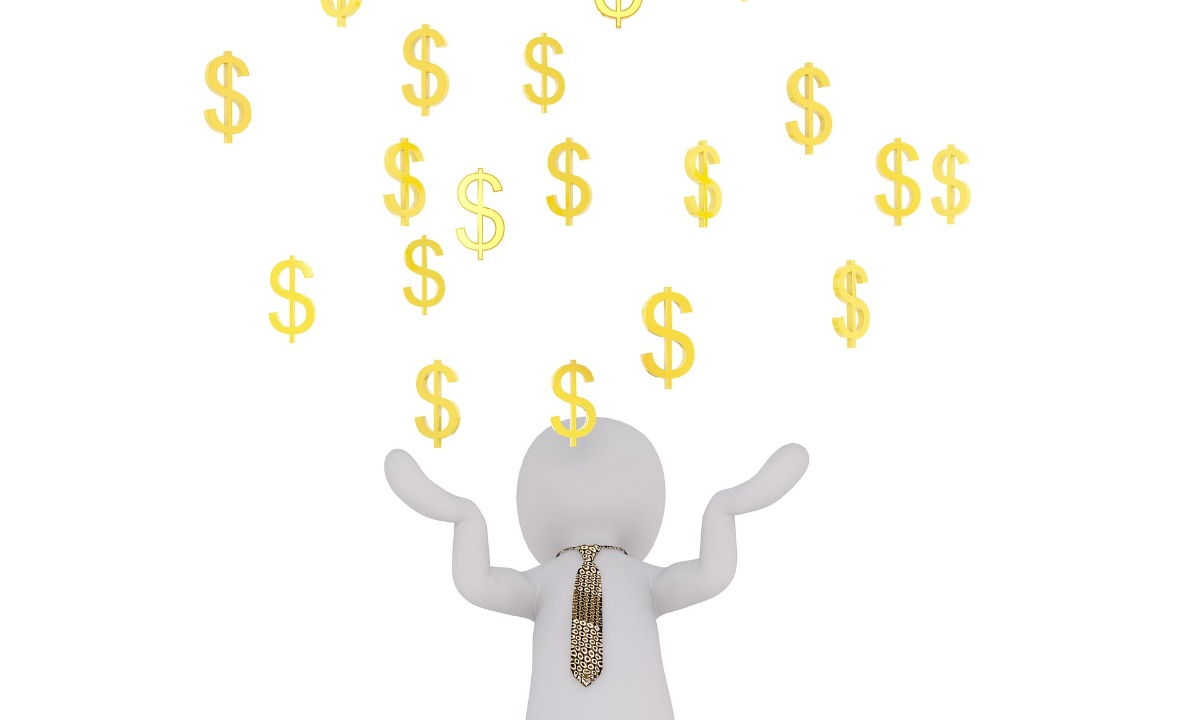 This week's share price moves sees shares in AppHarvest and Just Eat Takeaway suffer significant falls, the former over 30 per cent, but there was better news for HelloFresh whose shares bounced following a surge in sales.

Shares in Just Eat Takeaway were down 5.7 per cent to 6,101p in the week billionaire investor Seth Klarman took a 3.5 per cent stake in the food delivery giant.

Klarman, regarded as the next Warren Buffet by some who also holds stakes in Facebook and Google-owned Alphabet, picked up 7.5m  shares in a transaction which was dated August 4, according to a regulatory filing.

The shares, acquired by Klarman's hedge fund Baupost Group,  according to Wednesday’s close price, are worth £467m ($645m).

The move follows the recent criticism of Just Eat Takeaway by one of its leading shareholders Cat Rock Capital Management, which has urged it to take action or said it could be subject to a cut-price takeover bid.

Cat Rock has called on the delivery giant, whose shares have dropped 11 per cent over the past two years, to look at strategic options.

These include selling off parts of the business or tie-ups with rivals, saying that if it does not take action, the firm could be susceptible to a cheap offer.

Elsewhere, shares in AppHarvest nosedived 33 per cent to $8.21 after it slashed its annual revenue guidance for the year.

Full-year revenues are now expected to come in at between $7m to $9m, compared to between $20m to $25m before at AppHarvest.

The expected full-year adjusted EBITDA loss has now been revised to be between a range of $70m to $75m, compared to previous guidance of a loss of between $48m to $52m

Meanwhile, shares in meal kit subscription firms HelloFresh bounced 4.5 per cent to €81.4 ($95.6) after it saw sales soar in the last six months, despite the end of lockdown.

Berlin-based HelloFresh said its sales had risen by nearly 80 percent in the first six months of 2021 to reach €3bn ($3.5bn).

HelloFresh delivered more than 490 million meals to its 7.6m customers.