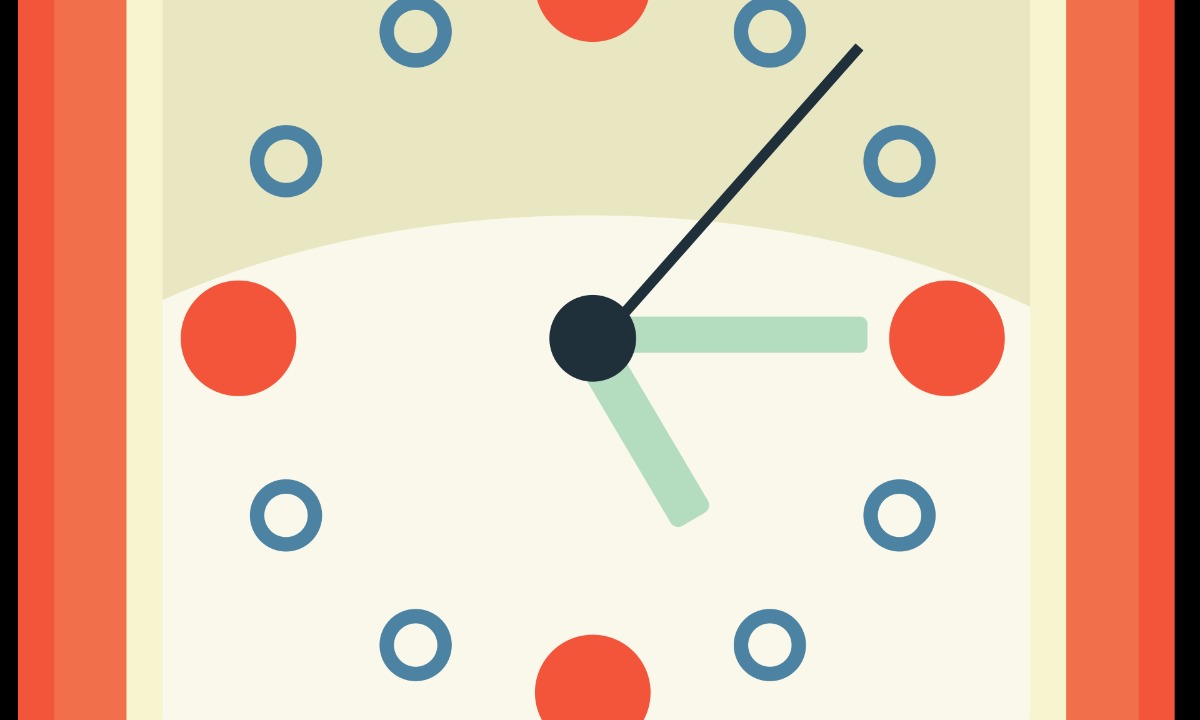 Eating Our Way To Extinction is out on September 16 and is narrated by actress Kate Winslet along with contributions from entrepreneur Richard Branson and Good Food Institute founder Bruce Friedlich.

A new climate documentary narrated by Oscar winner Kate Winslet is to hit screens in September, throwing the spotlight on our food choices.

Called Eating Our Way To Extinction, it features interviews with individuals facing the climate crisis along with local activists, celebrities and scientists. Richard Branson and Good Food Institute founder Bruce Friedlich are amongst the contributors while Winslet is also executive producer.

The aim of the documentary is to create conversations and help people, industry leaders, and governments question their "everyday choices".

A trailer for the documentary, which can be viewed here, shows ecosystems being destroyed, trees being felled as Winslet says that "time is running out".

"History has shown that when we stand together we can achieve great things", says Winslet adding that the "clock is ticking".

The synopsis of the documentary says it takes audiences on a journey around the world “from the depths of the Amazon rainforests to the Taiwanese Mountains, the Mongolian desert, the US Dust Bowl, the Norwegian Fjords and the Scottish coastlines, telling the story of our planet through shocking testimonials, poignant accounts from indigenous people most affected by our ever-changing planet, globally renowned figures and leading scientists".

It adds: "This powerful documentary sends a simple but impactful message by uncovering hard truths and addressing, on the big screen, the most pressing issue of our generation – ecological collapse.

"Avoiding animal products such as meat, fish, dairy and eggs, will have a profound impact towards a sustainable future for our planet.

"Confronting and entertaining, this documentary allows audiences to question their everyday choices, industry leaders and governments. Featuring a wealth of world-renowned contributors, including Sir Richard Branson and Tony Robbins, it has a message of hope that will empower audiences."

Eating Our Way To Extinction is out on September 16 via a limited theatrical release for one night only.