By David Stevenson on Tuesday 7 September 2021 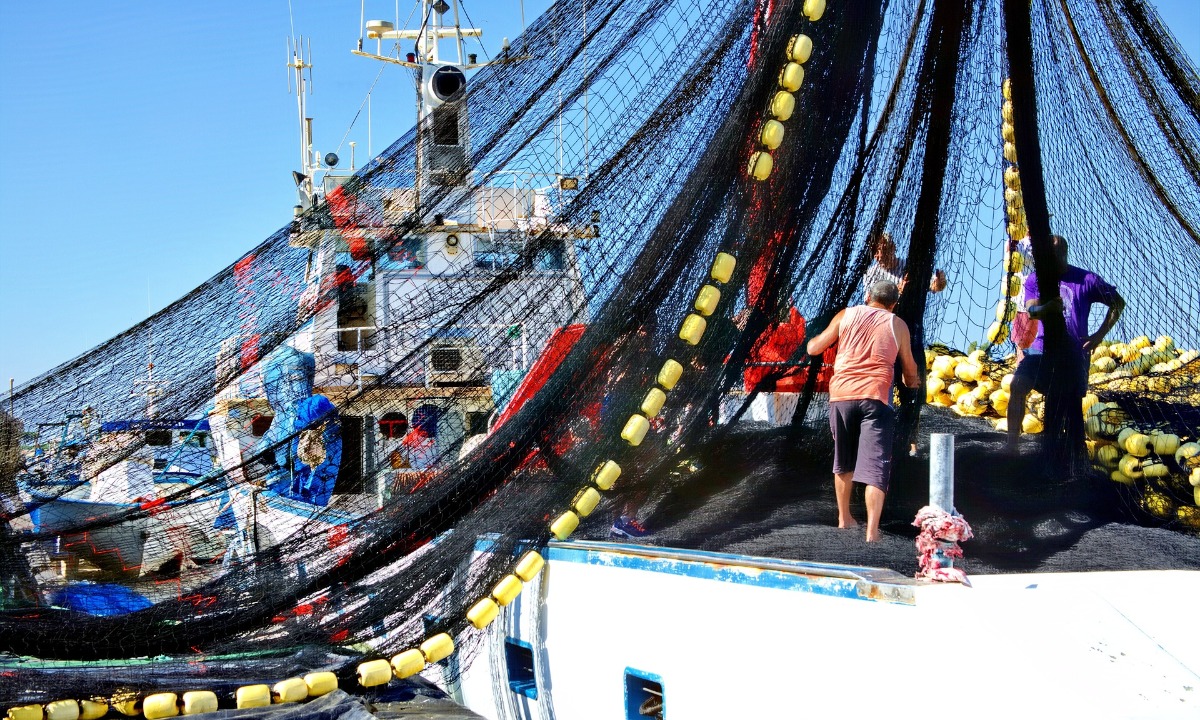 The fishing sector is in crisis. A new, independent investment report from Edison Research spells out the challenges facing a sector facing multiple headwinds: overfishing by deep sea trawlers, overuse of antibiotics in fish farms plus plastics pollution, all threaten fish stocks and investors need to act.

The future of fish and its sustainability will depend on "changing production and consumption habits, backed by regulatory moves”, observes a new report by Edison Research called “The future of fish: The investment case for sustainable fishing” by Sara Welford and Russell Pointon.

Investors can access the Edison Research report here and register for the accompanying webinar here.

It’s also a market increasingly dominated by Asia and especially China – out of the top five markets all but one (the USA) are in Asia. 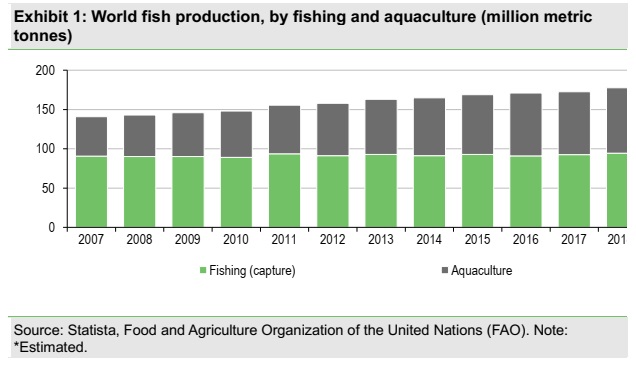 With increasing demand from Asian consumers, the number of fishers and farm fishers has grown, although that growth has levelled off in recent years  – the Edison report estimates that there are just under 60 million involved in the industry overall. 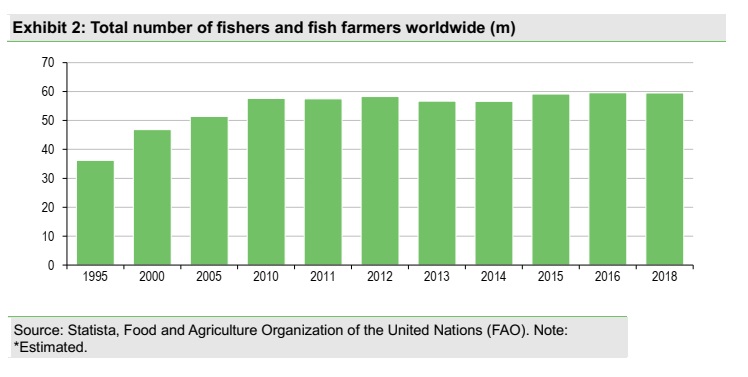 Demand for fish-based products may have grown – along with those involved in the industry as suppliers – but pressure from ESG investors has also increased.

Yet the Edison report argues that despite these concerns fish is already a “relatively efficient source of protein, as its feed conversion ratio is lower than that of any traditionally farmed meat."

The report says: "Cattle is the most inefficient source of protein, as it takes a substantial amount of feed and water (and land) for each kilogram or calorie of meat. In addition, it takes a significant amount of time to rear the animals before they can be slaughtered. In this respect, fish is more efficient."

The global feed conversion ratio (defined as each kilogram of feed required to increase the animal’s bodyweight by 1kg, with a range of 1 to 10 ) for cattle is eight times the inputs, just under two x for chicken and just over one x for salmon, according to data cited in the Edison report from Statista, Mowi, and the  Salmon Farming Industry Handbook 2021.

Fishing may be more efficient in its use of inputs but that hasn’t stopped documentaries such as Seaspiracy on Netflix exposing the sordid underbelly of the industry whiile regulators are also showing increased interest.

Fishing also figures in the UN SDG (Sustainable Development Goals) goals at number 14, to "conserve and sustainably use the oceans, seas and marine resources".

This pressure has resulted in some change notably in the area of energy conservation, enhanced environmental measures and improved farming practices but most innovation, the report suggests, has come via more disruptive technologies such as cultured fish meat.

The report says: "Novel scientific approaches such as the production of cultured fish and seafood are also being developed. Cellular fish (cell-based production) could solve many environmental and sustainability issues, but its three main challenges are: (1) viability of the technology on a commercial scale, (2) cost and (3) consumer acceptance and the regulatory environment.

The chart below maps out the main large cap players in the fishing sector – with Asian businesses (such as Mitsubishi through its food business, Mowi and Thai Union) dominating the listed landscape.