By John Reynolds on Thursday 16 September 2021 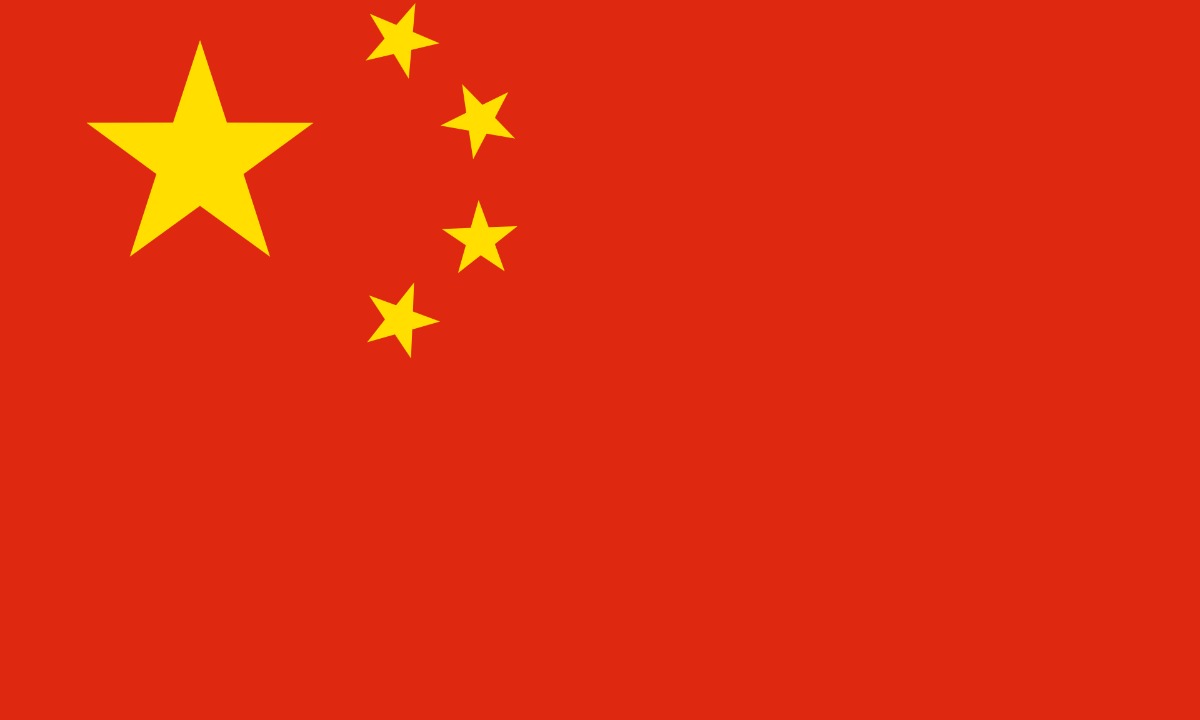 The report, published by Green Queen Media, offers a comprehensive and detailed overview of the alternative protein industry in Asia-Pacific, covering the different sectors, funding, regulation and the impact of Covid.

The alternative protein industry in Asia Pacific is moving from “nascent” to “mature” as Covid drives consumers to healthier options and firms switch to meat alternatives, says a new report.

It provides a comprehensive overview of the alternative protein industry in the region, covering everything from funding & investment; the explosion of plant-based; the rise of cellular agriculture; fermentation and regulation, among other topics.

It highlights the continued growth of the alternative protein sector in the area, despite Covid.

"In our last report we declared that Asia’s alternative protein industry was nascent, but growing", it says.

In the intervening 18 month period, it says "certain markets within Asia- Pacific are now mature, some even classed as alternative protein hubs, at the forefront of global innovation in the space".

It adds: "Others, which had little or no representation in the sector 18 months ago, are now growing their presence, through both startups and major industry players determined to be a part of the seismic shift that is taking place in our world."

The report pinpoints Covid as being “undeniably important” in changing consumer behaviour, acting as a wake-up call to issues like the fragility of the food system, sustainability and healthy eating.

The report also points out that 2020 marked a record year for funding in the alternative protein industry in APAC, helping drive innovation.

One key trend to emerge in the region, noted by the report, has been the emergence of homegrown brands, which now rival western brands.

As an example, the report points to the emergence of homegrown firms like Hong Kong-based Green Monday and Australia-founded v2Food, which the report says are “expanding their global presence at lightning speed”.

Homegrown alternative protein companies will soon overtake US and European brands in the region, the report bets.

“We foresee coveted unicorn status in the not-too-distant future, and exits like IPOs on the horizon,” it says.

Part of this is down to the global trend of the “no-meat, climate-first” Gen Z phenomenon which is particularly prevalent in younger APAC citizens.

But it’s not a universally rosy picture, and the report highlights that while investment has “exploded”, support for the alternative protein industry lags behind, which might risk its continued growth in the region.

On investment across the region, the report highlights figures from the Good Food Institute, which show that across  Asia Pacific, the rise in capital investment was three times more than the funding raised in 2019 and 4.5 times more than in 2018 (see below).

She said:“It’s one of the markets everybody has an eye on, it’s nascent and still growing. Brinc’s entire focus has always been around emerging markets.

"For these types of companies to succeed, you need to build an ecosystem around being able to hire talent, a consumer who actually understands what it is you're selling and who is receptive to the product, plus investors who are willing to put capital in these types of businesses.”

Lung cites three areas of opportunity, saying: “We’re looking for the second generation of plant-based products that have a clean label and are actually good for you, and that will come with technological defensibility, including precision fermentation.

"Next, novel ingredients. So many of our plant-based products today are based on pea and soy. You have potentially so many other great ingredients, from algae to mycelium to a whole host of other unexplored inputs that we could consider.

"Last, exploration within cellular agriculture. Right now, you can't really go B2B because the space is so small.

"But it'd be quite interesting, as the space continues to grow, to look at solutions which are more specialised in a certain part of the supply chain, particularly those focused on helping cell ag companies scale up and propel the entire ecosystem forward, rather than fully stacked solutions.”

He said: “Singapore is getting there. China, India and Australia are emerging but need further support as emerging ecosystems.”

Asked what attracts investors to an alternative protein startup, Michal Klar, founder and CEO at Future Food Now Ventures, says it’s a combination of factors but market size is key.

Also important is the founding team, he says, citing a combination of technical and scientific talent and "hustling" to be able to attract investors, partners, and customers.

On Covid, the report points out that “the pandemic also sparked the biggest fall in meat consumption in decades all around the world as consumers turned to alternative proteins as the healthier, safer option".

Tapping into this trend, it points to food juggernauts pivoting their businesses to include alternative protein options.

Likewise, many foodservice outlets have upped the ante in including plant-based products into their menus of late. Examples include Burger King's introduction of The Vegetarian Butcher and v2Food’s plant-based patties in its Rebel Whopper to Starbucks’ menu overhaul to include Oatly, 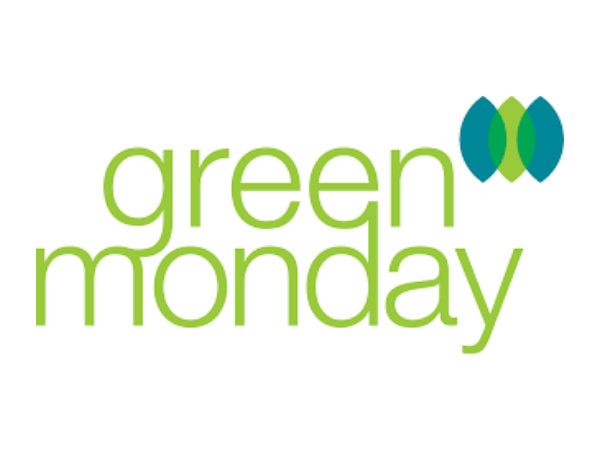