By John Reynolds on Friday 24 September 2021 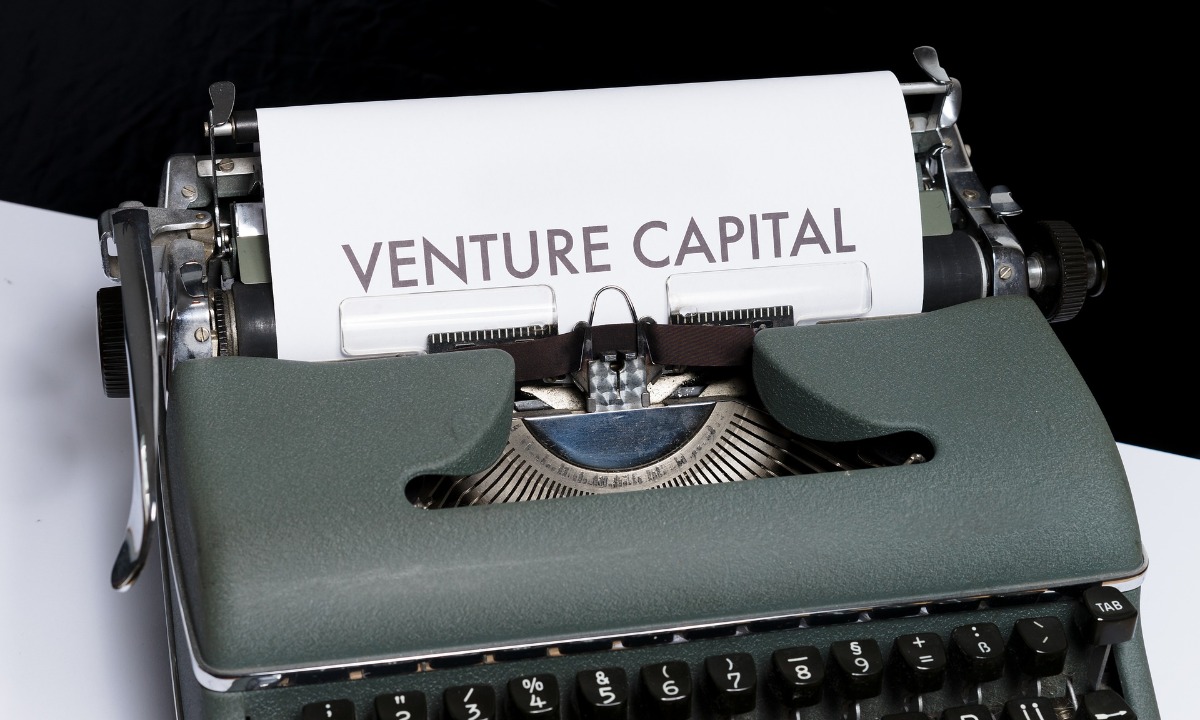 The San Francisco-based company's cultivated unit Good Meat has now raised a total of $267m in one round, marking the biggest single fundraise in the cultivated sector to date.

Eat Just, the San Francisco-based company behind the first cultivated meat product to be approved in a market, has raised $97m in new funding to expand its cultivated meat offering.

The investment forms part of a funding round it disclosed in May that raised $170m, bringing the total to $267m, the biggest ever round invested in cultivated meat.

New investors in the round in Eat Just’s cultivated unit called Good Meat include the venture capital fund Resilience Reserve.

Existing investors UBS O’Connor and Graphene Ventures were also involved in the round.

Eat Just said the funds will be used to boost capacity and speed up its R&D for its cultivated meat offering.

Dan Glickman, who served as US secretary of agriculture from March 1995 until January 2001, will serve on Eat Just’s advisory board while Jim Borel, the former executive president of DuPont, the chemicals firm, will join its board of directors.

“I'm proud to see our company take the next step toward building large-scale cultivated meat production. This investment, along with the guidance of Secretary Glickman and Jim Borel, puts us in a position to execute our plans in multiple regions around the world,” said Josh Tetrick, co-founder and CEO of Eat Just.

The latest funding round follows the recent announcement from Eat Just that it plans to build the first-ever cultivated meat facility in the Middle East and Northern Africa (MENA)-via a partnership with Doha Venture Capital (DVC) and Qatar Free Zones Authority (QFZA)- ahead of expected regulatory approved of its chicken in Qatar.

Eat Just is looking at which restaurants in Qatar could be suitable for launching its cultivated chicken.

“Our team is grateful to take the next step in our global expansion in the Qatar Free Zones,” Tetrick said at the time.

It has initially been sold in a Singapore restaurant ahead of a wider rollout out across retail and dining in Singapore.