By John Reynolds on Saturday 25 September 2021 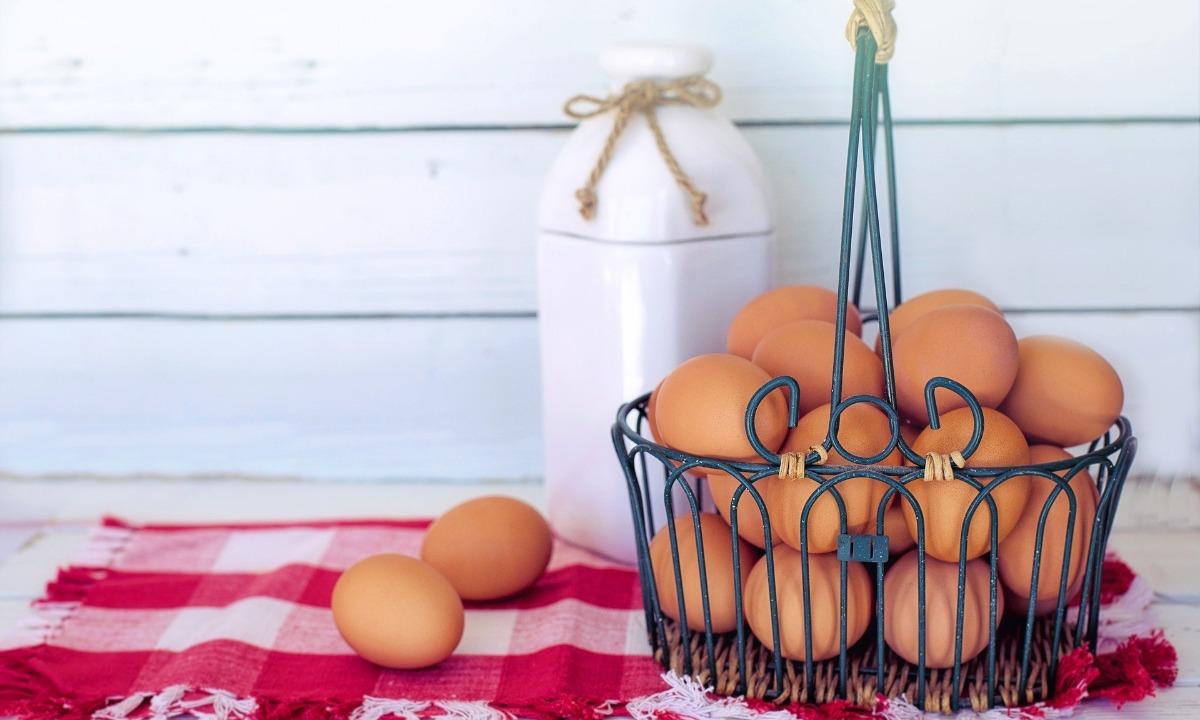 In its latest update to its Sustainable Future of Food ETF, Rize said it is switching out of investing in egg, dairy, and land-based fish farming companies as it wanted the portfolio to be "more sustainable".

An ETF issuer is to stop investing in companies involved in egg, dairy, and land-based fish farming in its sustainable food ETF as it looks to become “more sustainable”, in a rejig of its portfolio.

It said it made the decision to stop investing in the three areas as it wanted to move to a  “more sustainable” portfolio.

“We believe this index update is a reflection of our actively researched index design and investment process that seeks to achieve the greatest possible purity to the investment theme," Rize said.

"We believe it’s also an important reflection of what we believe must constitute a more sustainable future of food as we move towards greater consumption of plant-based foods and proteins and away from food items with an adverse environmental (and health) impact."

The move means that Cal-Marine Foods, the US egg producer, Danone, the multinational food giant and Atlantic Sapphire, the largest global onshore aquaculture company in the world, will no longer form part of its Sustainable Future of Food ETF.

In recent years, egg production has been in the spotlight for animal welfare issues while many critics of land-based fishing argue that their higher stocking density threatens fish welfare.

In its update, Rise said its Sustainable Future of Food ETF has reported year-on-date returns of 8.54 per cent, from the end of the year 2021 to September 20 this year.