By John Reynolds on Thursday 30 September 2021 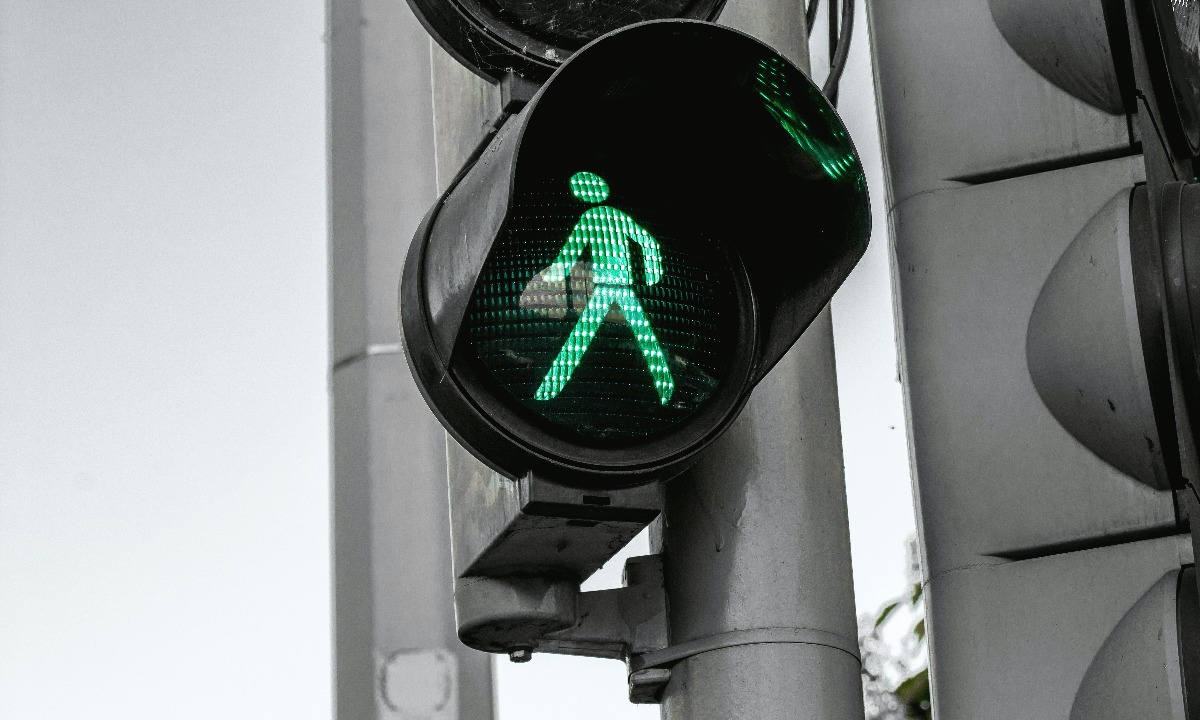 The report commissioned by UK cultivated meat firm Ivy Farm Technologies says that if the UK regulator approves cultivated meat it will lead to a whole raft of economic benefits, including the creation of thousands of highly skilled jobs.

The UK government has been urged to “move quickly” and give the greenlight to the nascent cultivated meat industry if it doesn’t want to miss out on a financial windfall, a new study says.

The study says that the UK is in danger of missing out on a £2bn windfall and the creation of thousands of highly skilled jobs if it doesn’t open the doors to cultivated meat.

To date, Singapore is the only market to approved cultivated meat, but millions is being invested in the sector, including in the UK, in anticipation that other markets will soon follow suit.

Proponents of cultivated meat argue it's ecologically and ethically superior to traditional meat but critics argue it's over-hyped, lacks scientific and engineering expertise needed to bring it to the masses, and that manufacturers will struggle to make the taste and price palatable to the public.

Rich Dillon, CEO, Ivy Farm Technologies, which is hoping to be the first to get its cultivated meat products approved in the UK, said: "If we don’t move quickly, countries like Singapore that have already approved cultivated meat for consumption will leave us in their wake.

"The environmental benefits of producing real meat without livestock farming are well understood, as are the animal welfare and human health advantages. And we know that consumers are ready to try it and buy it.

“Now we have the missing piece of the jigsaw that fills in the economic benefits to the UK. If we can release the handbrake and seize the ‘first mover ‘advantage, the UK can become a powerhouse for alternative proteins, exporting our products and technology across the globe and reducing the UK’s reliance on imported meat.”

The report can be read in full here.

The study, authored by forecasters Oxford Economics and commissioned by Ivy Farm, has calculated that the sector could add £2.1bn gross value to UK GDP by 2030, meaning the sector would account for 13 per cent of agricultural input into the UK economy.

If the UK regulator approves the sale of cultivated meat by the end of next year, then it would fill the chancellor's coffers with £523m in tax, the report says.

Here is a summary of the report's findings.

Oxford Economics director of economic consulting, Henry Worthington, said: “Our analysis has highlighted the cultivated meats sector’s strong potential for growth within the UK and the substantial economic footprint that the market will support through the value chain.

“Strikingly, from whichever angle you look, the public policy rationale for regulatory approval of cultivated meat appears compelling, from “net zero” to the war against obesity to building a more research-intensive economy, this industry aligns seamlessly with stated government policy objectives.

“The industry may be in its infancy now, but it clearly presents significant opportunities for entrepreneurs, investors, and other commercial partners to exploit the global potential of a move away from conventional farming towards more sustainable methods.”

Figure 2 below shows a world map of cultivated meat companies.

The study used economic impact modeling, based on a previous report undertaken by Integration, an international consulting company, which found that global demand for cultivated meat would be $15 billion (£10.3 billion) by 2030.