By John Reynolds on Sunday 3 October 2021 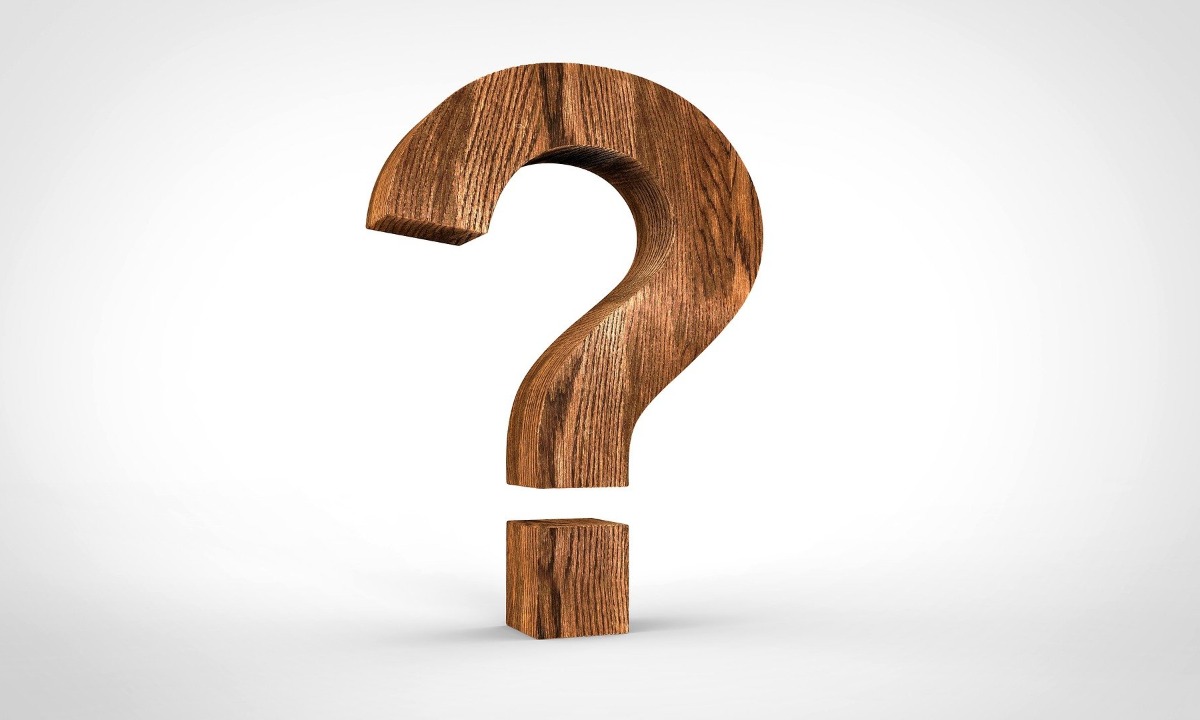 The piece, in the nonprofit news organisation The Counter, raises questions about the viability of the research supporting the cultivated meat industry and wonders whether it's heading for a "billion-dollar crash course with reality".

The founder of the company behind the first cultivated meat to be sold and served in a restaurant has cast doubt about cultured meat’s prospects in the near future.

Eat Just founder Josh Tetrick said companies are making “informed bets” on cultivated meat and there is “some real risk” that it would not be successful in the next 30 years.

The comments made by Tetrick appear in a long piece written in The Counter, a non-profit news organisation focused on the US food industry.

The piece, which can be read here, questions whether the industry will be viable and said research suggests it “may be on a billion-dollar crash course with reality”.

The piece challenges several forecasts made by proponents of cultivated meat, such as how price competitive it will be to traditional meat.

It has been published as hundreds of millions in investment continues to be ploughed into cultivated companies, with companies saying they are close to getting their products approved to market and countries like Singapore and Qatar backing the industry.

The Counter has spoken to Paul Wood, former executive director of global discovery for Pfizer Animal Health, who it says was so incensed by the findings of a Good Food Institute report analysing the industry that he hired an independent expert to scrutinise the findings.

The GFI report projected the cost of producing a kilogram of cell-cultured meat if some technical and economic barriers are overcome could lower the production price from over  $10,000 per pound today to about $2.50 per pound over the next nine years.

Speaking about the GFI report, Wood told the Counter: "After a while, you just think: Am I going crazy? Or do these people have some secret sauce that I’ve never heard of?”

"And the reality is, no—they’re just doing fermentation. But what they’re saying is, ‘Oh, we’ll do it better than anyone else has ever, ever done.”

The GFI argues that investor buy-in shows the industry can be successful, which has also got support from major major meatpackers and governments.

The issues raised in the piece include the projected costs of $450m for cultured meat factories, which it says wouldn’t be much cheaper than the cost of a traditional slaughterhouse but would produce much less meat.

It also questions if the industry can find alternatives to fetal bovine serum (FBS)- the serum is extracted from cow fetuses after slaughtering pregnant cows- as a growth media, which it says could be “hugely expensive” and “challenging to develop”.

Qatar Investment Authority, the country’s sovereign wealth fund, is to cover a big chunk of the cost, according to reports.

Tetrick candidly asserts it’s not a given the venture will be a success.

He says: "A number of significant engineering challenges will need to be accomplished."

“We have a high-quality engineering team. We have sufficient capital to be able to get after this.

"We understand what the challenges are, and if we’re successful in handling these challenges, we’ll put ourselves in a place where we can do this. And if we don’t, then we won’t. I think that’s just the reality of it.”

Tetrick goes on to say he believes that affordable cultured meat is inevitable but it might take some time to become a significant part of the food landscape.

“I believe in the next hundred years it is certain that the vast majority of the world’s meat will be made this way,” he said.

“What is very uncertain is whether that will be the case in the next 30 years. The answer to that lies in this question of: Are we able to build this infrastructure?

“Are we able to nail it? Or do you have enough companies making informed bets? Obviously, we hope that ends up paying off, but there’s some real risk that it won’t. And that would be a real shame.”