Farming still has a place in the future of food

By Eric Jenkusky on Wednesday 6 October 2021 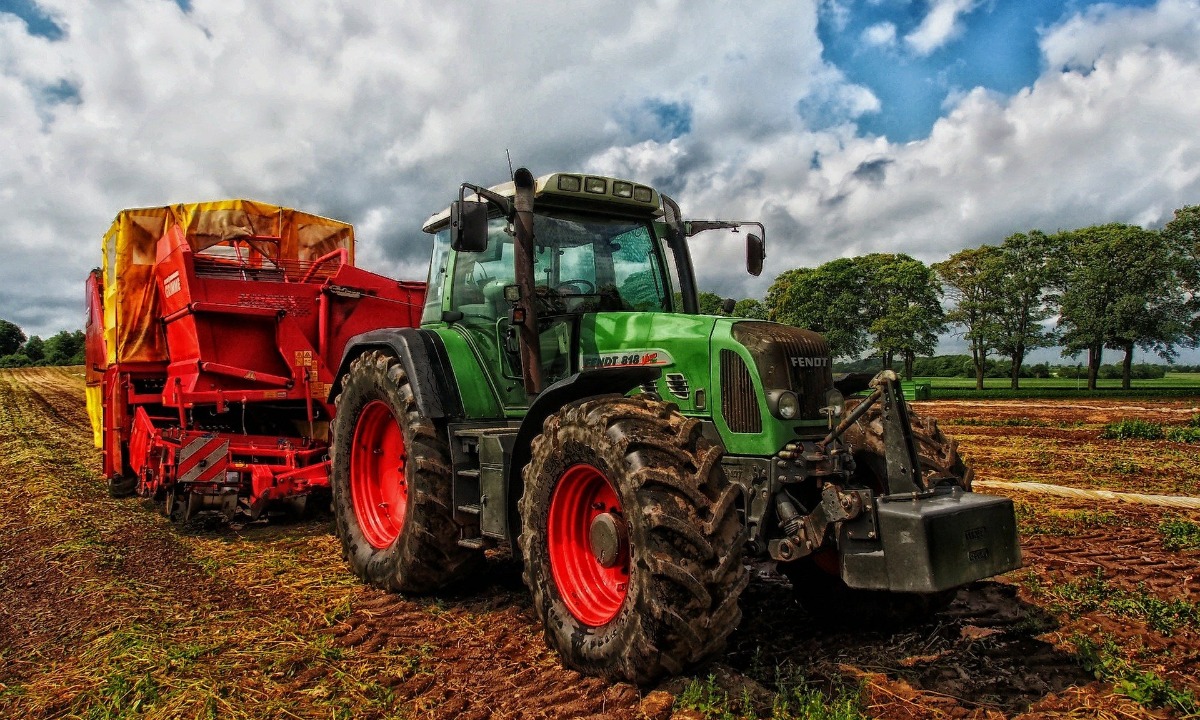 As the rise of alternative proteins continues apace, meat producers and cultivated meat creators should work together to expand resources, ensuring a bright future for all parties.

Five years ago, a group of researchers and experts at Colombia’s International Centre of Agriculture hypothesised what would happen if the world suddenly went vegetarian.

The results of their report were ahead of their time, as the benefits of plant-based diets have become more mainstream in recent years. It revealed what we already know about the positive impact on the planet, overall health, animal welfare, and more.

But it also highlighted the negative consequences of overnight meat elimination – millions of jobs lost, a greater inequity gap for the poor, and social upheaval.

One of the shortcomings of the plant-based movement is the idea that the diet has to be all or nothing.

As plant-based options have come to share the same shelf space as their traditional, meaty counterparts, consumers have demonstrated that they don’t mind juggling the two worlds.

It’s why Americans by the millions report that they now follow a plant-based diet, yet the number of people who describe themselves as “vegan” has stayed the same.

Consumers who have a foot in both the meat-eating and meat alternative camps possess a unique power over the future of food.

The “flexitarian” is both driving mainstream veganism and investing in higher quality meat, dairy, and animal-derived products. This oxymoronic overlap creates an environment where farmers and meat alternative producers can collaborate for the better. How can we approach alliances between the two opposing forces?

An elimination of meat products has huge implications on employment and workers across a multitude of industries.

While the industry is still competing for consumers, efforts should begin now to train and prepare farm workers for alternative meat industries. In Jenny Splitter’s recent Vox article, she proposes meatpacking workers could conceivably pack plant-based burgers and nuggets.

It won’t just fall on employers to retrain animal farmers and growers. Educators and policymakers will play a hand in this effort too – by investing in upskilling programs to keep farm workers adept for today’s job market.

Of the 127 million acres of agricultural land in the Midwest that grows corn and soybeans, a significant amount (38 percent and 70 percent respectively) are used just for animal feed. While a transition to alternative crops–such as peas, hemp, legumes and other popular ingredients–can produce profits, many corn and soybean growers rely heavily on government subsidies. Farmers and plant-based producers can pool advocacy efforts to influence policies that extend these support systems to growers who are transitioning away from animal feed.

Focus on changing the industry, not opinions

In this day and age, differing perspectives become the fuel to sow divisions that can never be recovered. The war between green energy companies and fossil fuel producers is one of the longest-standing rivalries and continues to plague significant strides in the industry.

The rise of the flexitarian proves that consumers can make contradictory purchasing decisions. Meat alternative companies, farmers, raisers, and growers should follow suit, and focus on where efforts can be shared and compromised despite their differences.

Make up for each other’s shortcomings

Our present system for feeding humanity is not sustainable. We do not have adequate grazing land and pasture to raise enough animals to satisfy the protein demands of expanding middle classes in places such as India, the African subcontinent, and China.

Alternative protein, and in particular, cultivated meat, can meet those demands while fostering a healthier planet. At the end of the day, food tech and ag tech can be relied upon to solve some of the world’s shortages in resources; however, it will require greater yields of crops such as soybeans and corn, which animal feed growers can supply, to be able to continue to manufacture hybrid plant-based, cultivated meat products.

Black and white thinking has no place in the future of food. We can expect alternative meat to rise and traditional meat production to continue to hold a substantial foothold. At Matrix Meats, we approach the food system by understanding that meat alternatives do not have to replace traditional farming, but rather supplement where current gaps exist.

Properly addressing global consumption will require a multitude of players. If meat producers and cultivated meat creators can work together to expand resources, the future of food looks bright.