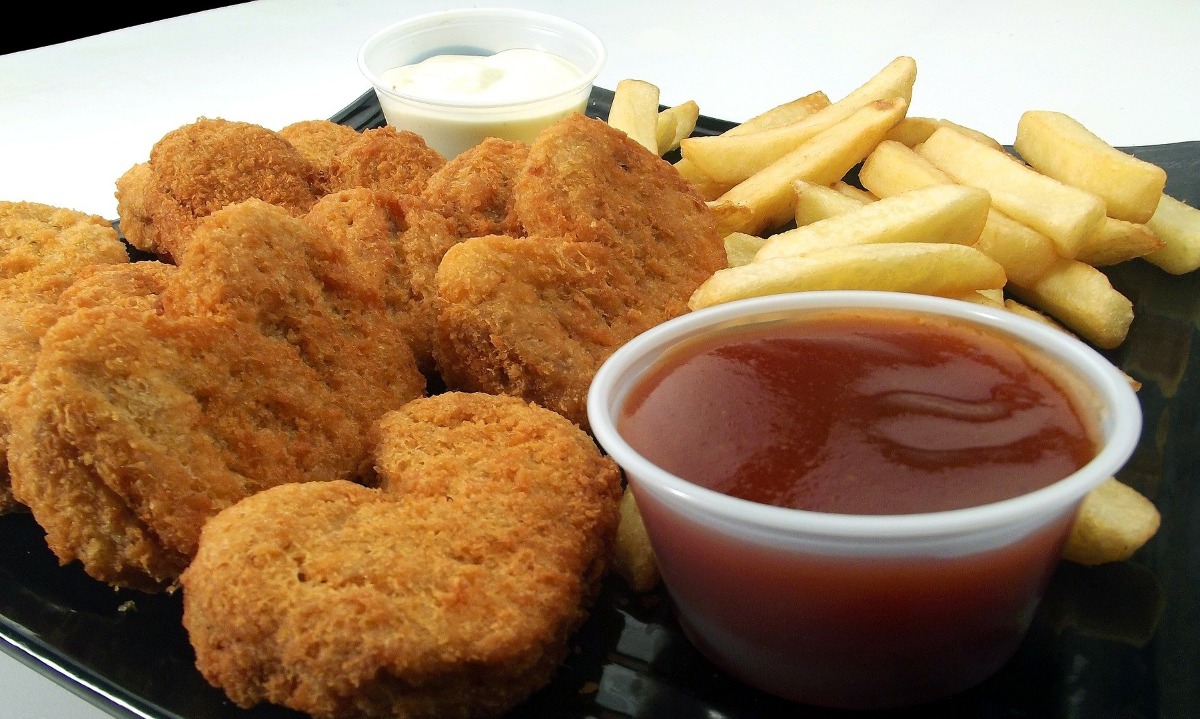 Burger King is trialling Impossible Nuggets, made by Impossible Foods. It previously trialled the Impossible Whopper before rolling out the product just two months after the trial.

Burger King has upped its plant-based credentials by trialing Impossible Foods’ plant-based chicken nuggets on its menus in the US.

The fast-food giant says it is “the first global quick-service restaurant brand” to serve the Impossible Nuggets.

The eight-piece Impossible Nuggets will be served in restaurants in Miami, Boston and Des Moines for a limited time.

Soy protein, sunflower oil and wheat flour are amongst the ingredients to make the nuggets, which have 10g of protein per serving and zero cholesterol.

According to Impossible, its nuggets have 40 percent less saturated fat and 25 percent less sodium than animal-based chicken nuggets

If they are a hit, the Impossible Nuggets could be rolled out rapidly.

He added: “So, it’s only fitting we’re the first global QSR to test the Impossible Nuggets. We’re excited to hear what our guests in the test markets think of this latest innovation.”