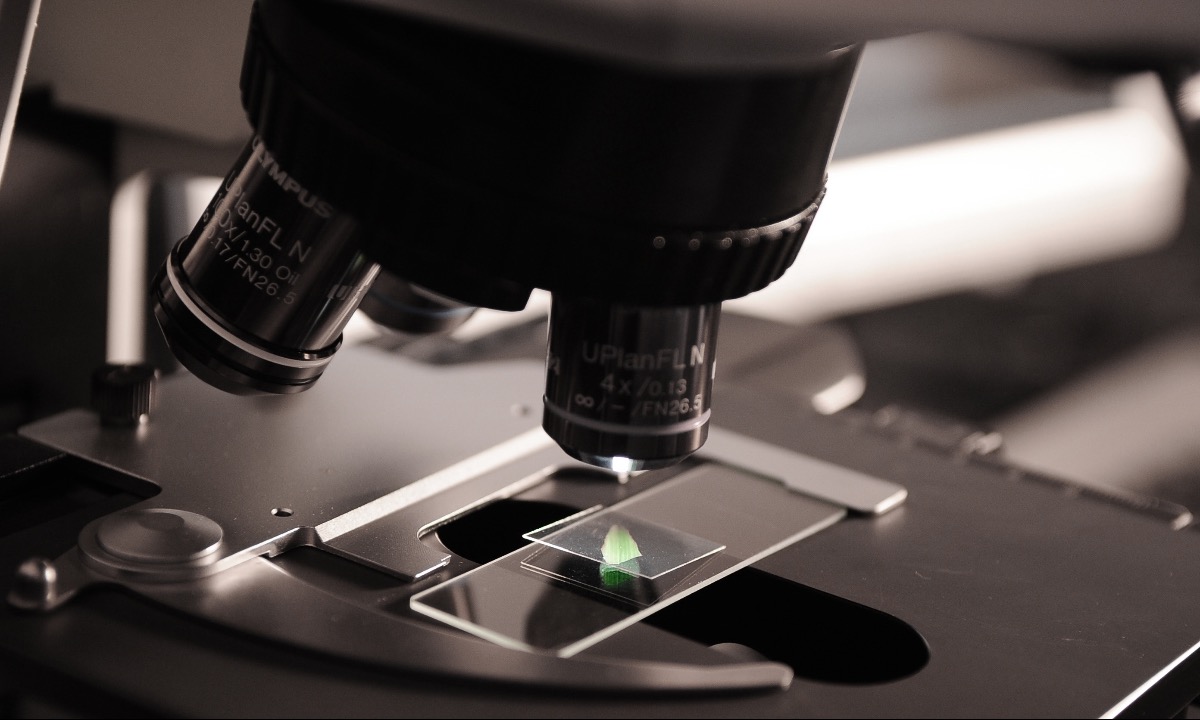 The Paris-based company has created a new technology which it says has unlocked the future of protein texturization, allowing the creation of meat like fibres. Investors and observers have been impressed by Umiami's tech and products could launch as early as next year.

The plant-based meat replacement market is rapidly developing with some top-notch products and exciting marketing strategies aimed at convincing even the most ardent meat-eater to give them a go.

Nuggets, lardons, bacon, meatballs and mince – all have credible and tasty replacements.

The one thing that seems to be evading this market, however, is whole cuts – a whole chicken breast, a large piece of fish or a steak.

So far, the technologies and methods to make the smaller counterparts just aren’t scalable … until now.

After an intensive year in the laboratory, Paris-based startup Umiami has created a new technology which it says has unlocked the future of protein texturization, allowing the creation of meat like fibres.

Without the use of texturing agents or methylcellulose and using a very short and nutritional ingredient list (pea flour, water, vegetable oil and minerals), Umiami has been able to produce tender, juicy and well flavoured whole cuts – up to three inches thick.

“We want to hear our products sizzle on the stove and we want to see it brown whilst cooking,” explained Tristan Maurel, founder and CEO.

"We don’t want to change consumer habits – we want to make it easy to increase the share of plants on our plates.”

Having been recently revealed, this game changing technology is receiving applause, accolades and, furthermore, investors are keen to be part of Umiami’s journey.

The company has recently been selected as a semi-finalist in the globally recognised XPRIZE Feed the Next Billion $15m competition and won Quorn’s innovation challenge award.

Umiami has also just completed a funding round of $2.73m in July this year.

In addition, the founders received $10,000 each from ESSEC Business School for being the most promising start-up founded by former students.

The company has also received a  French government investment grant of Euro 350,000 to progress its R&D.

Umiami is aiming to work with food-producing partners – making its whole cuts available wrapped in other companies own labelling.

Aiming to come to market in 2022, it will demand a rapid upscaling of production facilities and so we would expect to see another financing round at the beginning of 2022, if not before.