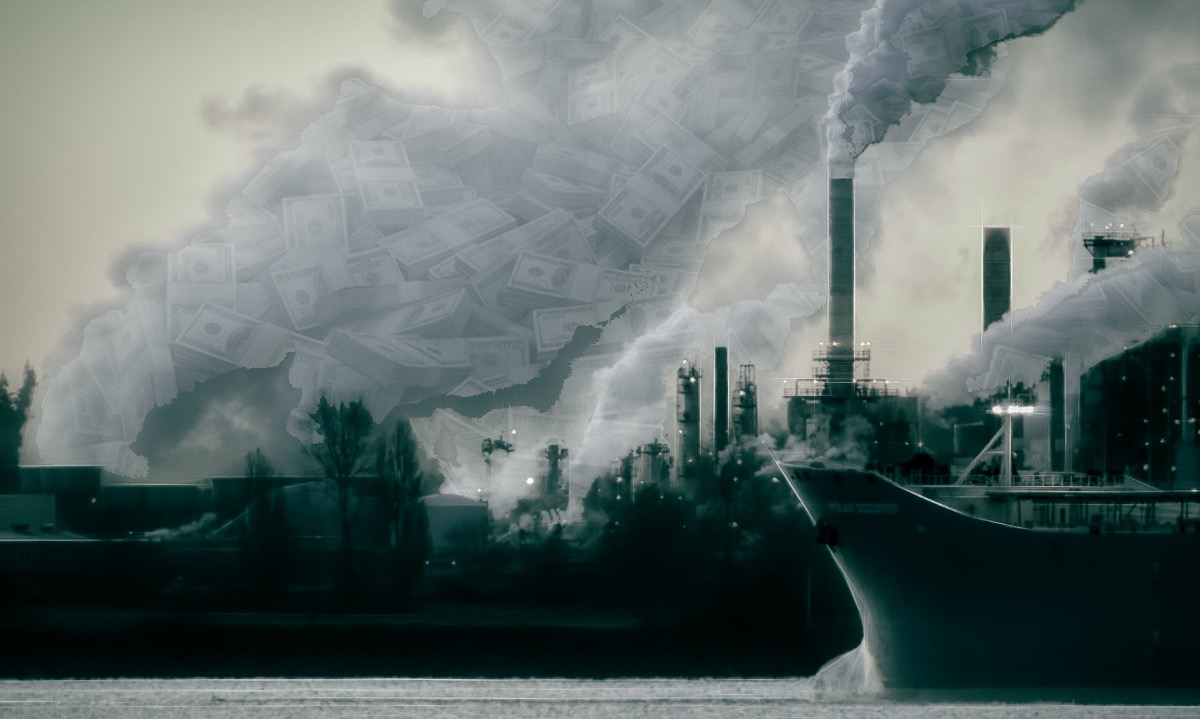 Trading in carbon offsets has gone up by more than 50 per cent this year, despite scepticism about the green credentials of the market.

Interest in carbon offsets is growing, despite scepticism about the green credentials of the market.

Stephen Donofrio, lead author for the report by Ecosystem Marketplace, said:“The markets are on track to hit $1 billion in transactions this year if current levels of activity and growth continue.

“It’s not just companies who are buying carbon credits as a small piece of their corporate net-zero strategy.

“There’s an increase in speculators purchasing credits. The combined value of those deals is becoming a serious source of finance for green projects around the world.”

Carbons offsets are used to compensate for greenhouse gas emissions.

Credits are sold to companies, which count them towards their efforts to reach net zero emissions.

Some credits come from certified international carbon trading schemes run by governments, but others are from the voluntary market, which is mainly unregulated.

Supports of carbons markets say they are a key funding source for initiatives like preserving forests but critics said they are bought by firms as a cheaper means than cutting their own emissions.

“Carbon credit projects and retailers are struggling to keep up with demand in a hot market,” Ecosystem Marketplace said.

The most active buyers in the market are the energy, consumer goods, and finance and insurance sectors.

All are sectors that face challenges in quickly cutting climate impacts, said Donofrio, since a large share of their emissions come from an infrastructure or technological base they can’t quickly upgrade, or from parts of their supply chain or portfolio they have less influence over than direct operations.

The report also found there was an uplift in speculators buying carbon credits.

Renewable Energy offsets have increased to become the second biggest category after forests and land use within the carbon market, though demand could peak this year, the report found.