By John Reynolds on Thursday 21 October 2021 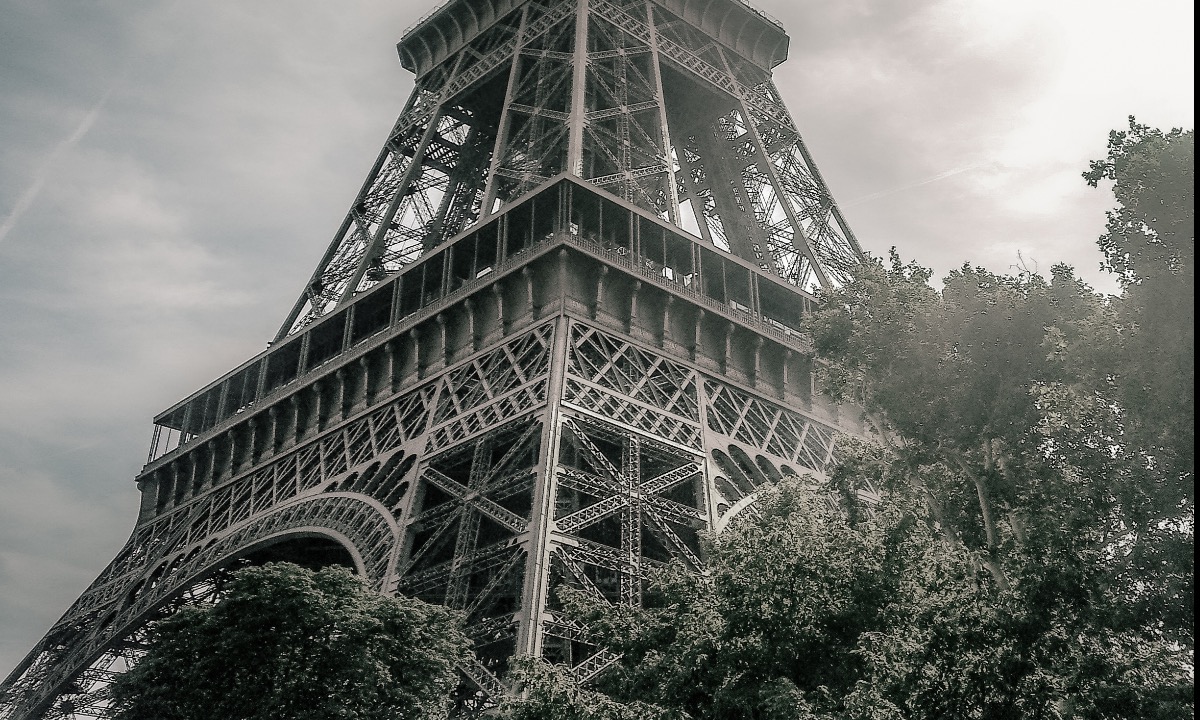 The US and Europe Union-led agreement is a voluntary pledge to cut methane emissions by at least 30 per cent by 2030 in an effort to combat climate change. Observers say it's a step in the right direction but would like to see more government funding for meat alternatives.

Industry observes have given a cautious welcome to the US and European Union-led agreement to cut global methane emissions by 30 per cent by 2030 in an effort to tackle climate change.

Observers said the Global Methane Pledge is a “step in the right direction” but have also called on more support for meat alternatives to help tackle environmental concerns.

The agreement comes as global leaders meet at Cop26 to discuss climate change and look to reach the goal of the Paris Agreement to keep global temperature increases to below 2°C.

The pledge includes a commitment to cut methane emissions by at least 30 per cent from 2020 levels by 2030, which is expected to reduce global warming levels by at least 0.2 degrees celsius by 2050.

Nine of the world’s top 20 methane emitters are now participating in the pledge, representing about 30 per cent of global methane emissions and 60 per cent of the global economy, the EU-US joint statement said.

Methane is a greenhouse gas and according to the Intergovernmental Panel on Climate Change, methane emissions account for about half of the 1.0 degree celsius net rise in global average temperature that has occurred since the pre-industrial era.

Rob Appleby, Cibus Funds, co-founder, said the voluntary agreement was a “ step in the right direction” saying there needed to be a “greater focus” on reducing methane emissions.

He said: "Our governments have not yet put strong enough policies and incentives forward to support the reduction of methane emissions, especially across our food and food waste systems.

“The Global Methane Pledge will hopefully bring methane into the discussion and promote new measures.

“Furthermore, the 2030 goal is very important as we need to focus on methane in the short-term due to its short half-life in our atmosphere but a much higher radiative forcing.”

Appleby said there were “benefits” and “pitfalls” for the agreement being voluntary.

He added: “However, often mandatory results can be a deterrent to higher emitting nations, most of which are highly influential and have the capital to implement mitigation measures.

“Therefore their support ultimately helps to reduce the cost of capital globally for investment as the successful policies, incentives and technological advancements trickle down into developing economies and economies in transition.

“However, in the past, economic analysis has shown that voluntary programs cannot achieve the same level of emissions reduction and environmental protection as mandatory ones, as individual country’s political influence can block or slow outcomes.

“Ultimately the success of the programme will depend on the level of abatement and the legislature passed as a result of this pledge."

Stuart Forbes, co-founder, Rise EFT, hit out at the status quo, saying the US many other counties lack credibility on the issue of methane reduction, as they continue to so pro-actively and heavily subsidise their respective meat and dairy industries.

“Currently these governments are merely paying lip service to the problem," he said.

He added: “What is needed is a coordinated tapering of support for the animal agricultural industries by these governments and an increase in support for the plant-based protein industry so that industry (and jobs) has time to adjust.

"By tapering support in that way, meat will eventually find its true (non-subsidised) market price and become more of a luxury product over time, and accordingly consumed less.”