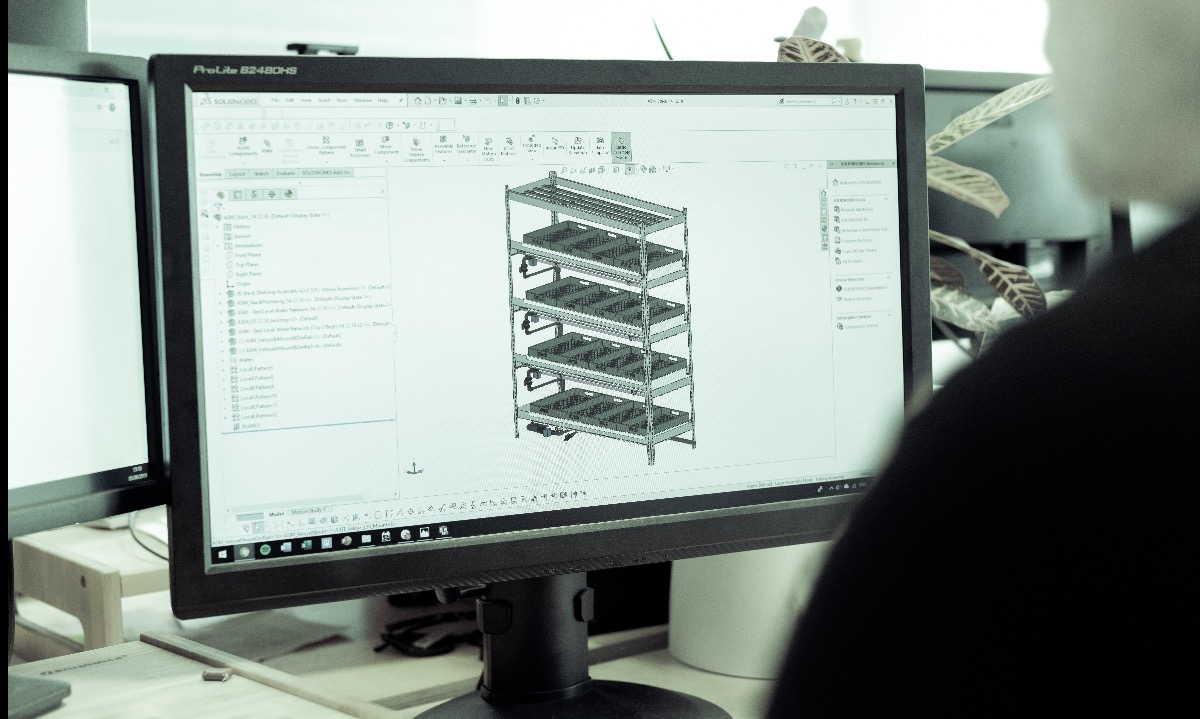 In an interview with investment bank Liberum, James Lloyd-Jones, CEO and founder of UK vertical farming startup Jones Food Company (JFC), talks about future plans and the benefits it has reaped from Ocado investing in the business.

The boss of Europe’s largest vertical farm company says the advantages of vertical farming are “huge” and says that the company has benefited from high valuations of similar companies in the US.

In an interview with investment bank Liberum, James Lloyd-Jones, CEO and founder of UK startup Jones Food Company (JFC), talks about future plans and the benefits it has reaped from Ocado investing in the business.

Ocado bought a 58 per cent stake in JFC in 2019 and then exercised an option in that deal to a year later grow its ownership to approximately 70 per cent of the company.

JFC runs a vertical farm in Scunthorpe that uses hydroponics and renewable energy to grow herbs and leafy greens.

The farm is the size of 36 football pitches with 12km of LEDs.

JFC is now building a vertical farm three times bigger in Gloucestershire, which will be 148,000 sq ft in size.

It will feature growing space equivalent to 70 tennis courts, making it the world’s largest vertical farm.

Lloyd-Jones, who set the business up in 2018, wants to supply 1,000 tonnes of fresh produce to UK supermarkets from the location.

Lloyd-Jones said Ocado’s investment gave the business “breathing space”, saying that Ocado was not stifling the startup but allowing Lloyd-Jones to “run the business”.

The advantages that vertical farms offer compared to traditional farms are "huge", says the founder,  one of the key ones is being able to grow produce in a controlled environment.

This means, he says, you “can grow 365 days a year” which ensures you have  "repeatability” so future prices with customers can be set.

Comparing the US and European funding markets, he said “the American companies are getting the huge valuations” compared to the European market which is "lagging seriously behind that”.

But he said this has aided JFC’s development.

"We have probably used that as our advantage, of going ‘well actually we are not going to be awash with money. So let’s really be very keen and clever with our engineering and our route to market'."

The vision is for JFC to run its own farming operations and licence products as well, the founder says.

“We have got to concentrate on growing and selling crop because that is always then hammering the point that your technology works and is robust and is repeatable." 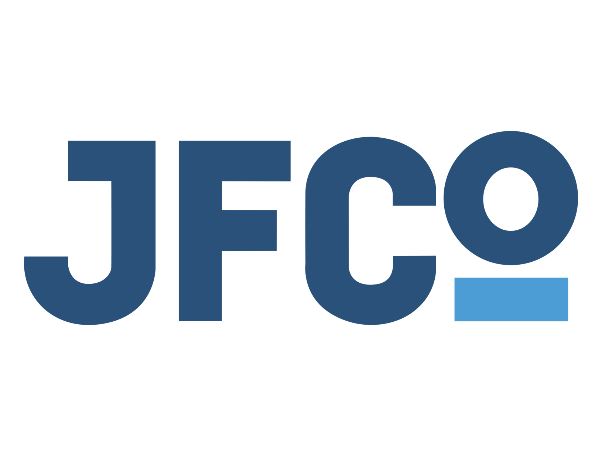