Shares in Oatly down as reveals latest quirky advert

By John Reynolds on Monday 1 November 2021 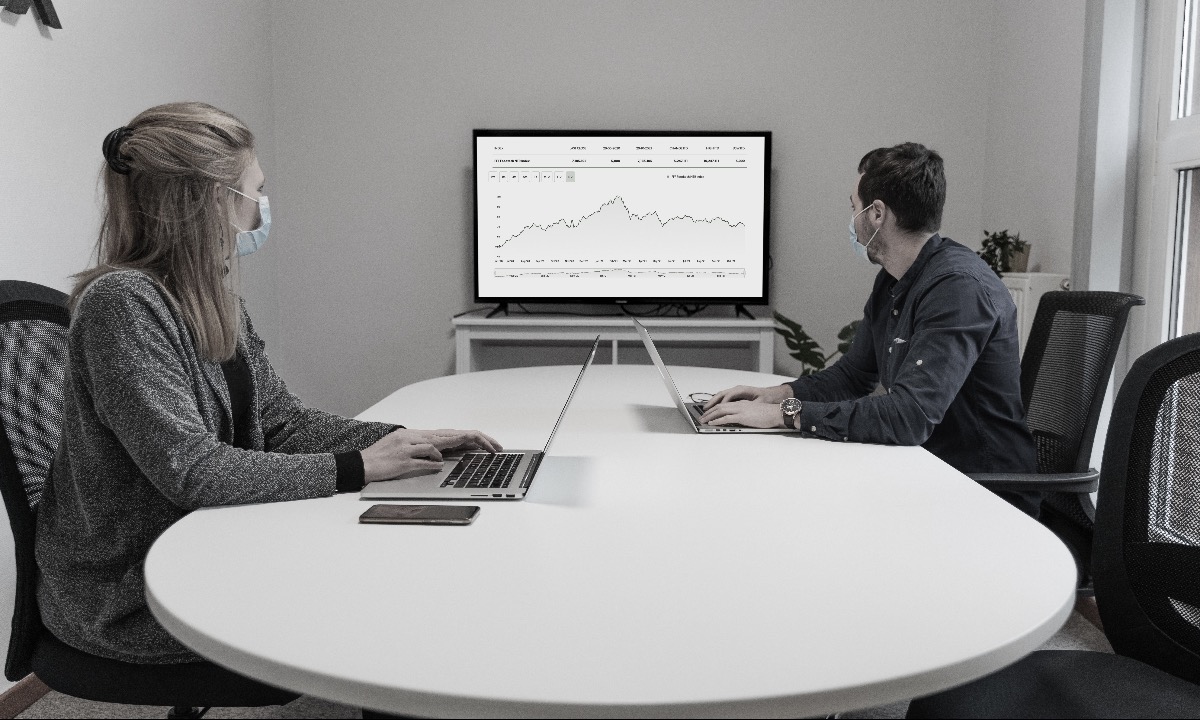 This week shares in Oatly were down as it revealed its latest quirky ad while shares in Calyxt were up, but down in Marley Spoon on financial results news.

Shares in Oatly were down eight per cent to $12.89 in the week when it revealed its latest quirky advertising spot, according to the Future Food Finance FoodTech Index.

In general, Oatly’s ads don’t talk about product benefits but tend to be self-deprecating and self-referential.

Like previous ads, this latest ad is very quirky and self-referential.

The ad references previous Oatly adverts with Oatly creative director Michael Lee reading out a summary of them to art director Oskar Pernefeldt.

“This film, that took weeks and weeks to produce, is solely made to be posted on Instagram – once. I feel that says something about how we like to operate at Oatly,” said Pernefeldt.

“We put a lot of heart into experiences for [those] that happen to stumble upon them. If you don’t, that’s fine. But if you do, we promise to not waste your time.”

Meanwhile, shares in Calyxt were up 15.5 per cent to $3.29 ahead of its results for the quarter ending September this year, according to the index.

The food and agriculture biotech company is expected to deliver a year-over-year increase in earnings on lower revenues when it reports its figures this week.

It is expected to report a quarterly loss of $0.17 per share and revenues are predicted to be $5.16 million, down 1.5 per cent year-on-year.

Finally, shares in Marley Spoon, listed on the Sydney stock exchange, were down 31.6 per cent to AUS$1.025 after it reported its quarterly results in the period to the end of September.

The subscription-based meal kit provider reported revenues of €79.2m, which it said was in line with its expectations.

Sales in Australia were cited as a strong performer in the period.

But the company cited “volatile” consumer behaviour as one reason why it was revising full-year net revenue guidance.

Marley Spoon CEO, Fabian Siegel, said: “Q3 net revenue growth is broadly in line with our expectations and an acceleration versus the last quarter.

“In order to maintain attractive unit economics, we reduced customer acquisitions, which will impact Q4 and therefore require us to revise our 2021 net revenue growth to 26-28 per cent.” 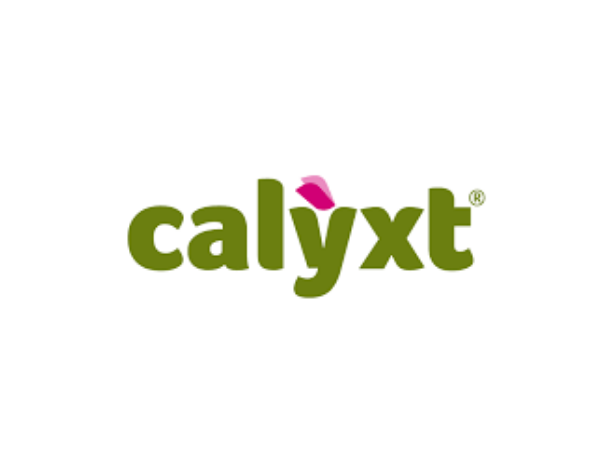 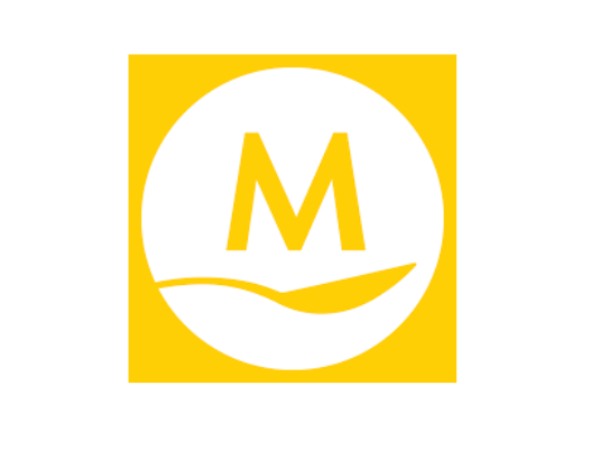