By John Reynolds on Monday 8 November 2021 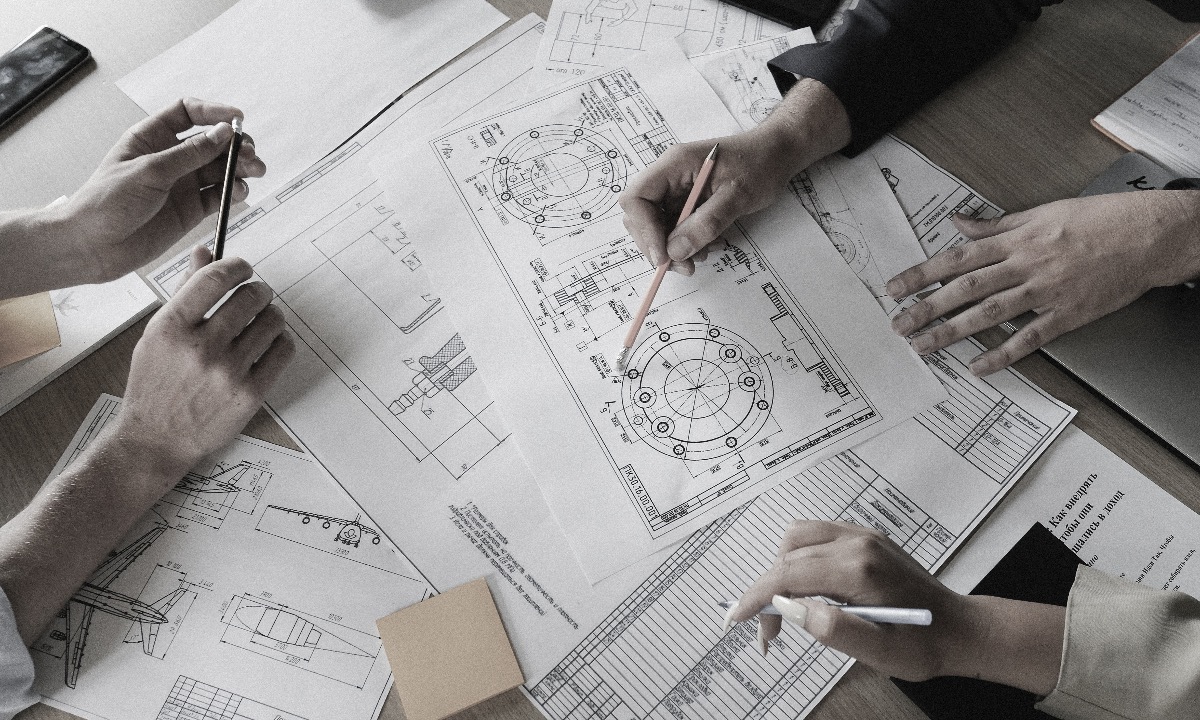 Shares in HelloFresh were up 16.4 per cent to €83.74 in the week when it lifted its full-year revenue target amid customer growth and high order rates, according to  the Future Food Finance FoodTech Index.

The German meal-kit maker said it expects its 2021 sales to now grow between 62 per cent and 77 per cent, an improvement on earlier expectations of between 44 and 55 percent.

HelloFresh reported that sales in the third quarter increased to €1.42bn compared to €970.2m last year, ahead of market expectations of €1.31bn.

Order numbers rose 42 per cent to 27.59m in the period while the number of active customers also increased.

"We further expanded our total addressable market by successfully launching HelloFresh in Norway in July and in Italy in October,” CEO Dominik Richter said.

But some analysts questioned HelloFresh’s outlook.

Meanwhile, shares in Agronomics were up 7.2 per cent to 30.20p, according to the index, in the week when it announced an $8m investment in ingredients firm The Every Company,

Founded in 2014, the company develops ingredients through precision fermentation, a method made popular by the likes of Perfect Day and Impossible Foods.

The 1.39 per cent investment by Agronomics marks the latest addition to its alternative protein portfolio, which includes investment in cultivated seafood firm BluNalu and Berlin-based alt-protein company Formo.

The investment by Agronomics formed part of a  $127.5 million fundraise by Every.

Jim Mellon, director, Agronomics, said "We are extremely pleased to become investors in Every, a leader in the cellular agriculture field, with its world class precision fermentation platform.

“This investment broadens Agronomics’ portfolio further into other major protein categories outside of meat and dairy. We are delighted to be working with Arturo to accelerate the commercialisation of animal-free egg proteins.”

Finally, shares in Waitr were down 21.13 per cent to $1.53 after it reported third quarter revenues of $43.4 million, down from $52.7 million in the third quarter last year after it was hit by hurricanes in the US.

Louisiana, which is a big market for the food ordering and delivery company, was hit by several hurricanes last year.

Chief executive Carl Grimstad said: “We continue to recover from the third quarter hurricanes that affected our core Southeast markets and financial results. 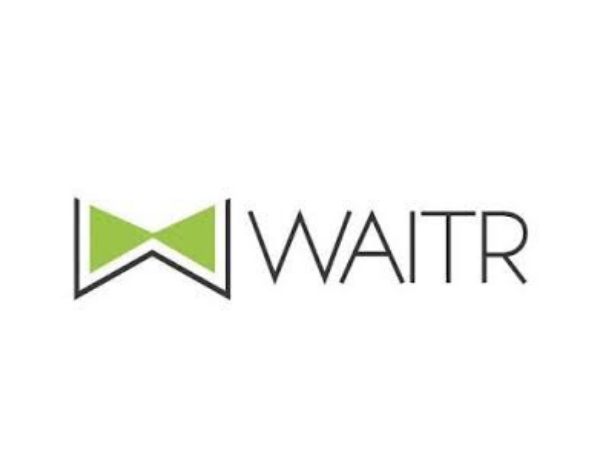