By John Reynolds on Tuesday 9 November 2021 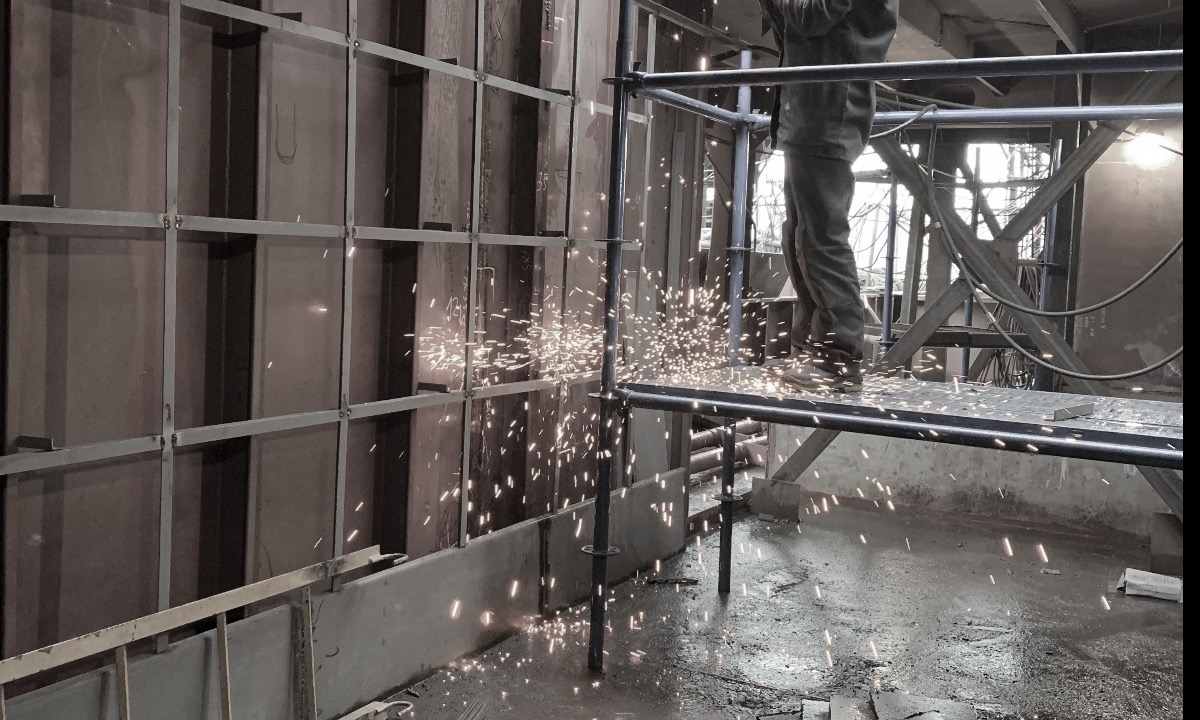 The opening of the new facility comes as Upside Foods aims to get approval in the US for cultivated products.

The California-based Engineering, Production, and Innovation Center (EPIC) is a 53,000 square foot campus and its opening marks a major milestone for the company.

The facility is “designed to produce any species of meat, poultry, and seafood” in ground and whole-cut form, says Upside Foods, which was founded in 2015 and is considered one of the first movers in the cultivated meat space.

According to Upside Foods (previously known as Memphis Meats), the facility has custom-made, patented cultivators that can produce more than 50,000 pounds of finished product with a future capacity of more than 400,000 pounds per year.

It has areas to mix cell feed and package and test products, as well as assurance facilities with an office for federal inspectors to oversee the process.  It will also be open to tours for customers.

When operating at maximum captivity, the facility will employ around 50 staff running across production, maintenance, quality and food safety, and engineering and general plant management.

The unveiling of the facility comes as Upside Foods looks to bring cultivated products to the US market.

It said regulatory approval to sell its cultivated meat is pending and aims to get approved by the end of this year.

“When we founded Upside in 2015, it was the only cultivated meat company in a world full of sceptics,” said Uma Valeti, founder and chief executive officer.

“When we talked about our dream of scaling up production, it was just that — a dream.

“Today, that dream becomes a reality. The journey from tiny cells to EPIC has been an incredible one, and we are just getting started.”

Bruce Friedrich, founder and CEO of the Good Food Institute, said: “EPIC demonstrates how much technology and innovation has advanced within the sector to allow the company to move beyond lab- and bench-scale to this phase of production, and will bring about a new level of transparency to our food system,” he said.

“Upside Foods continues to be a trailblazer in the industry, and its groundbreaking facility means consumers are now closer than ever before to buying cultivated meat in stores.”