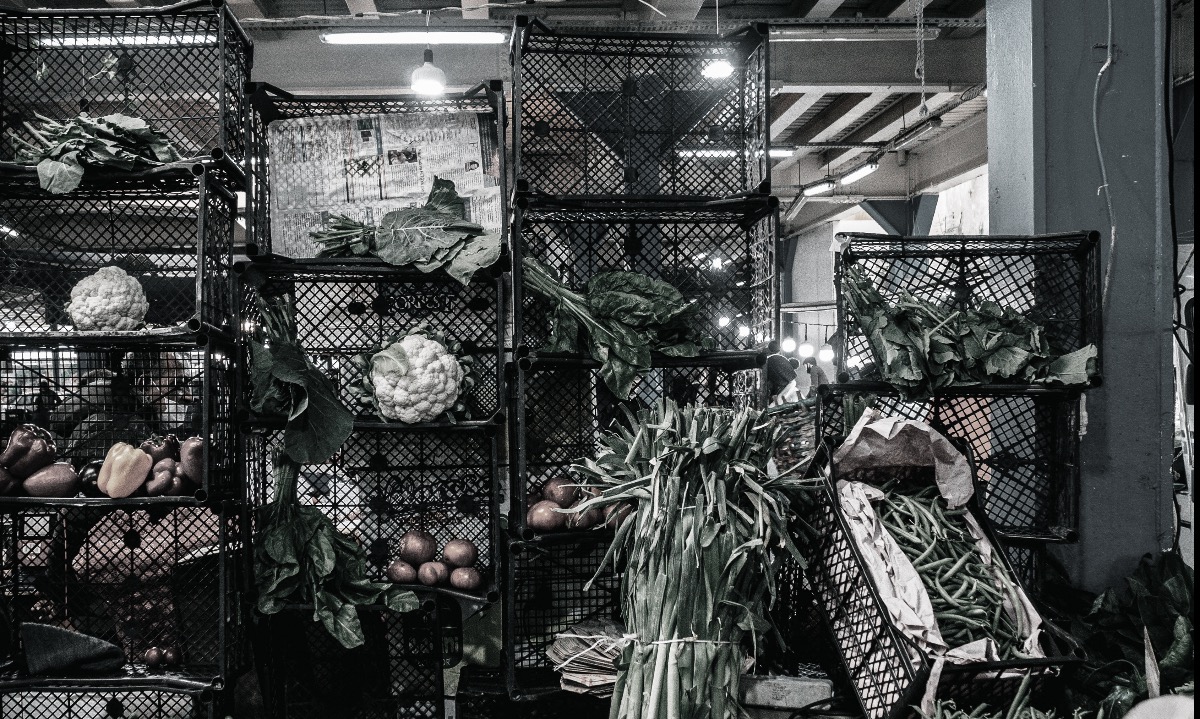 Iceland is joining the likes of Marks and Spencer and Ocado which have also invested in vertical farming.

Frozen food specialist Iceland is the latest major retailer to supply its customers with food derived from vertical farms.

The move comes as companies look to find ways to help reduce their environmental footprint and become more sustainable.

This has been partly driven by consumer demand as they become more knowledgeable about the provenance of foods and their environmental impact.

Richard Walker, managing director, Iceland, said the next big shock to hit supermarkets could come on the supply side and could be caused by climate change, like a crop crisis across the world.

Speaking at the Times Earth Climate Sessions, Walker extolled the advantages of sourcing products via a vertical farm.

He said: “It’s double A grade quality because it’s never had contact with human hands. There are zero pesticides that are sprayed.

"Much closer to the end consumer. There are now vertical farms popping up in cities and closer to shops.

“So, we will be launching a range of produce, salads, soon, hopefully.”

Walker went on to say that the salads would be sourced from a vertical farm in Kent.

Other major UK retailers have gone down this path.

Marks and Spencer has adapted vertical farming into its stores, with a selection of herbs now freshly grown and harvested in stores across London for shoppers to buy.

Iceland did not respond for request for further details. 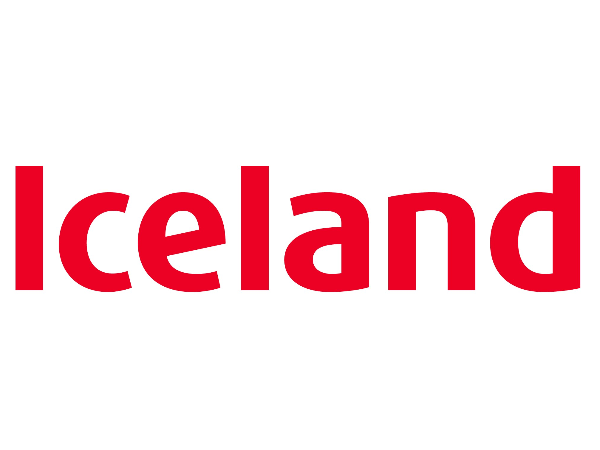