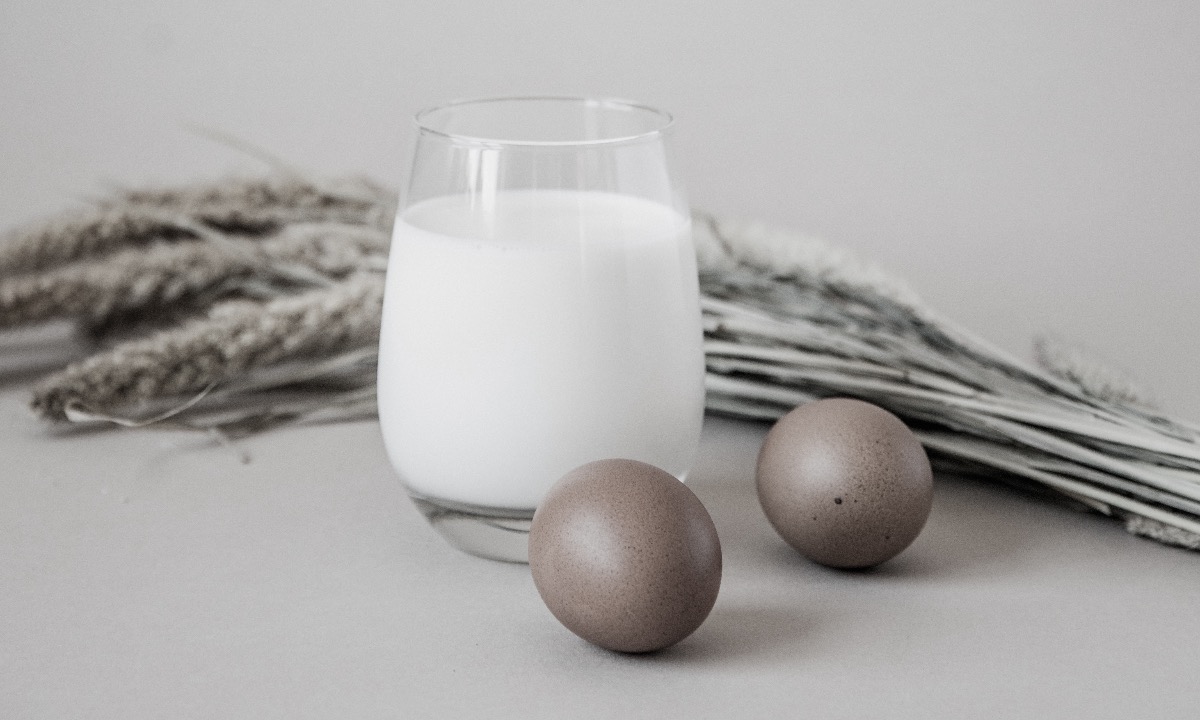 Image source: "There is a clear pathway to market" says founder of startup that makes cow's milk without cows
CommentaryAlternative protein

Israeli-based startup Imagindairy has just raised $13m in seed funding as it looks to bring it dairy products to market in 2023.

“There is a clear pathway to market,” says the founder of an Israeli startup that is aiming for its “cow’s milk without cows” to hit the market in 2023.

Eyal Afergan, the founder and CEO of Imagindairy, spoke to Future Food Finance following its recent $13m seed funding round.

Afergan says the milk it makes will be identical to cow’s milk but with advantages over cow's milk.

Instead of using a cow, the startup uses fungi or other plant microorganisms programmed to produce milk proteins.

The programming technology works by inserting a DNA sequence for the production of whey and casein, the main milk proteins, into the microorganisms.

The process, known as precision fermentation, says Afergan, “has been used in the food industry for something like 40 years”.

In light of this, he is confident that the firm's first dairy products will be approved to market.

He points to the example of US  firm Perfect Day, the startup that produces milk proteins via microbial fermentation, getting US regulatory approval for its animal free protein “produced in the same way” as a marker that Imagindairy is unlikely to encounter regulatory hurdles.

Imagindairy is seeking approval in US and European markets.

"This is why we believe the risk of not getting regulatory approval is very, very low,” he says.

In theory, it will be able to make milk and the full array of dairy products.

“Most of the plant-based alternative proteins are trying to mimic the functionality of milk. And it is very challenging. In our case, because we develop and produce the identical proteins, in theory, you can produce all the range of dairy," he says.

One potential key selling point is that the methane-free cow’s milk will help with curbing the impact of climate change, as figures show livestock rearing is responsible for around 32 per cent of human-generated methane.

There are also potential health benefits, Afergan says, pointing out that its milk comes “without lactose, that two-thirds of the world’s population is sensitive to, and without sugar and fats".

Its strategy to market is B2B: which would involve tie-ups with branded dairy companies and selling as private label products.

It already has a joint development agreement with The Strauss Group, one of Israel’s biggest food manufactures.

Its core market are flexitarians, he says.

The funds will be used for R&D purposes and helping up with scaling up the operation. 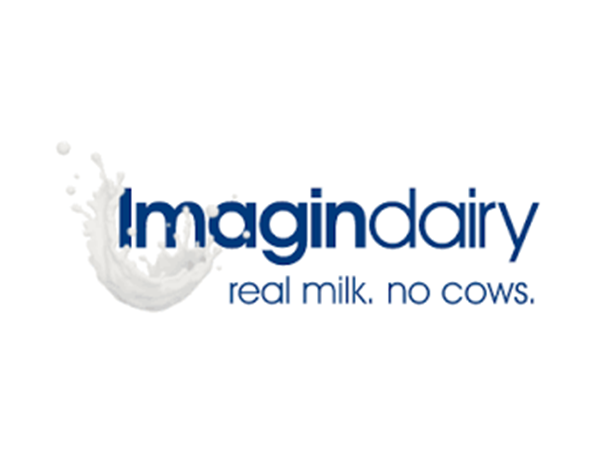