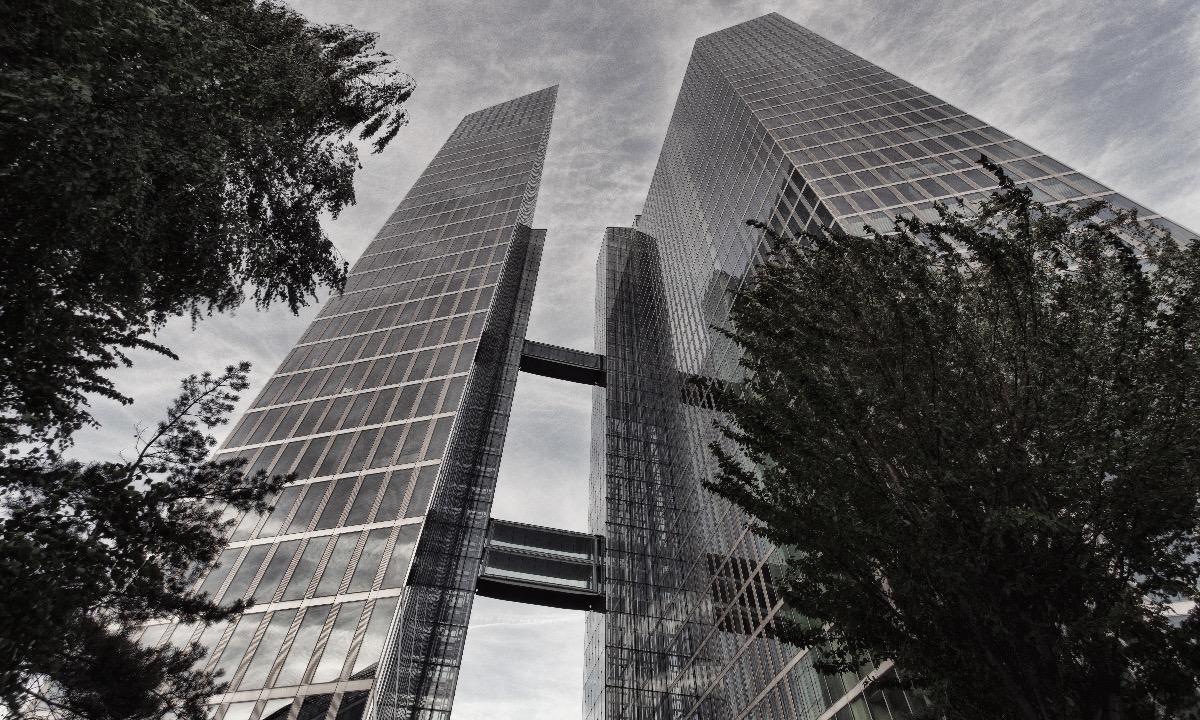 Shares in Ocado were up five per cent this to 1,900.00p,  according to the Future Food Finance FoodTech Index while shares in HelloFresh and Delivery Hero were also up.

Ocado shares climbed this week five per cent to 1,900.00p,  according to the Future Food Finance FoodTech Index, amid speculation that Marks & Spencer is considering a buyout of Ocado’s grocery business.

He said the buyout would provide “a big step up” for M&S's strategy of expanding its online operation, and a deal could happen in 2025 or before.

Cochrane said the £750m M&S paid for its initial stake is “a starting point”.

The high street favourite bought 50 per cent of Ocado's UK online shopping arm for £750m in 2019, which meant that customers could buy M&S products through the Ocado website.

Clive Black, a retail analyst at M&S house broker Shore Capital, said a buyout was “one of the most obvious strategic questions for the M&S board”.

On the back of the news, Ocado was propelled to the top of the FTSE on Friday.

Ocado’s shares have lost a fifth of their value in the past year, but claimed nine per cent on the news.

Meanwhile, shares in HelloFresh climbed 10.5 per cent to €94.16, according to the index.

The rise in share price comes despite the news that workers in the biggest meal-kit delivery service in the world saying they are facing an aggressive anti-union campaign led by the company amid claims of safety issues and poor treatment of workers.

At the Richmond, California facility, the union Unite Here Local 2850 has filed a number of unfair labour practice charges with the National Labor Relations Board (NLRB) against HelloFresh.

According to the Guardian, Evelin Escobar, a production worker at the Richmond, California, facility, alleged two HelloFresh security guards approached her and requested she turn in her employee badge to them, claiming she was distributing pro-union leaflets in the workplace during work hours, after she and other co-workers handed out leaflets during their lunch break outside the facility.

"We take these allegations very seriously, and all such complaints are vigorously investigated and addressed,” a HelloFresh spokesperson told Forbes.

“HelloFresh believes that the decision of whether or not to be represented by a union is an important one and we respect each employee’s right to choose or refuse union membership."

Finally, shares in Delivery Hero were up eight per cent to €128.30  in the week that HSBC updated it to “buy” from “hold”.

It said the company's latest quarterly results were "a vast improvement" and "very interesting" compared to a "very odd" Q2.

HSBC is seeing progress from a profit margin, a competitive advantage and a more visible view of the progress and eventually breakeven.