By John Reynolds on Tuesday 23 November 2021 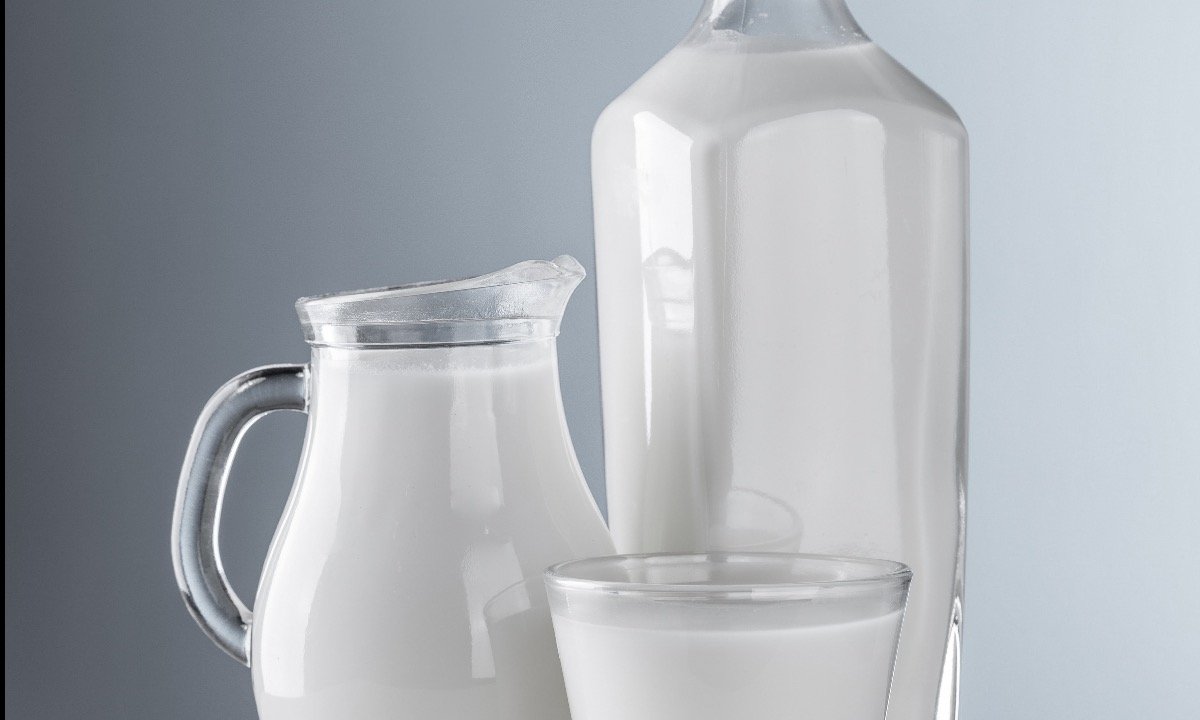 Chicago-Based The Planting Hope Company, which has an all woman board, went public last week on the Canadian junior stock market and is now trading on the Toronto Stock Exchange (TSX) Venture.

The boss of a US plant-based startup says that private investors prefer to back startups with a single product rather than those with a portfolio of brands, prompting its decision to go public.

Chicago-Based The Planting Hope Company went public last week on the Canadian junior market and is now trading on the TSX Venture Exchange under the stock symbol MYLK.

Co-founder and chief executive officer Julia Stamberger told Future Food Finance: “In our industry, the typical path to finance is through angel investors and then move to venture capitalists or private equity.”

But she said there were challenges with this route.

One challenge, she says, with venture capital and private equity funding is “typically those funds are looking for a single brand to invest in”.

Founded in 2020, The Planting Hope Company’s products include its flagship brand, the plant-based milk Hope & Sesame, as well as vegetable and snack cups brands.

Stamberger said the public market offered several benefits to The Planting Hope Company, citing efficiencies, getting rid of risk, and making it easier to carry out M&A activity.

She says the TSX Venture Exchange is a “great fit” and is likely to make it easier for the company to move onto the Nasdaq in time.

“If you go straight from a private company to Nasdaq that is a huge curve,” she says.

The company’s share offering gave the company a value of around $30m.

As a point of difference, the company has an all women board and executive suite.

“A lot of companies are started by women but 95 per cent of the capital is controlled by men,” says Stamberger.

"Artificially, it ends up shifting the makeup of the senior level of those companies"

She says those that control the capital invariably want board seats and parachute male executives as they likely don't have female women on their team.

She points to figures showing that 90 per cent of consumers discovering plant-based products are women.

“We had an opportunity here to really look like our consumer and to speak to our consumer”, she adds.

“We believe the plant-based milk industry is primed and ready for disruption and we’re thrilled to be at the forefront.” 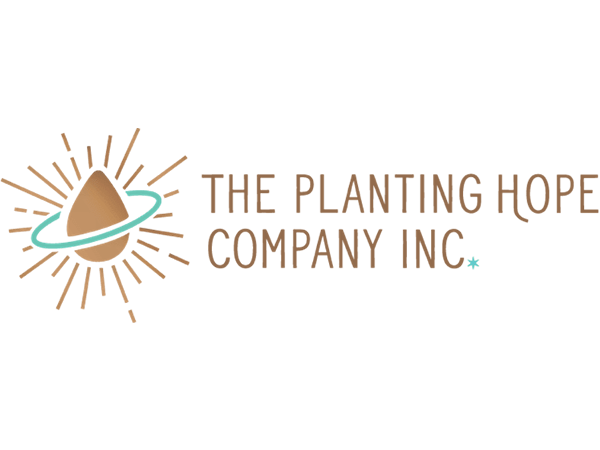