By John Reynolds on Tuesday 21 December 2021 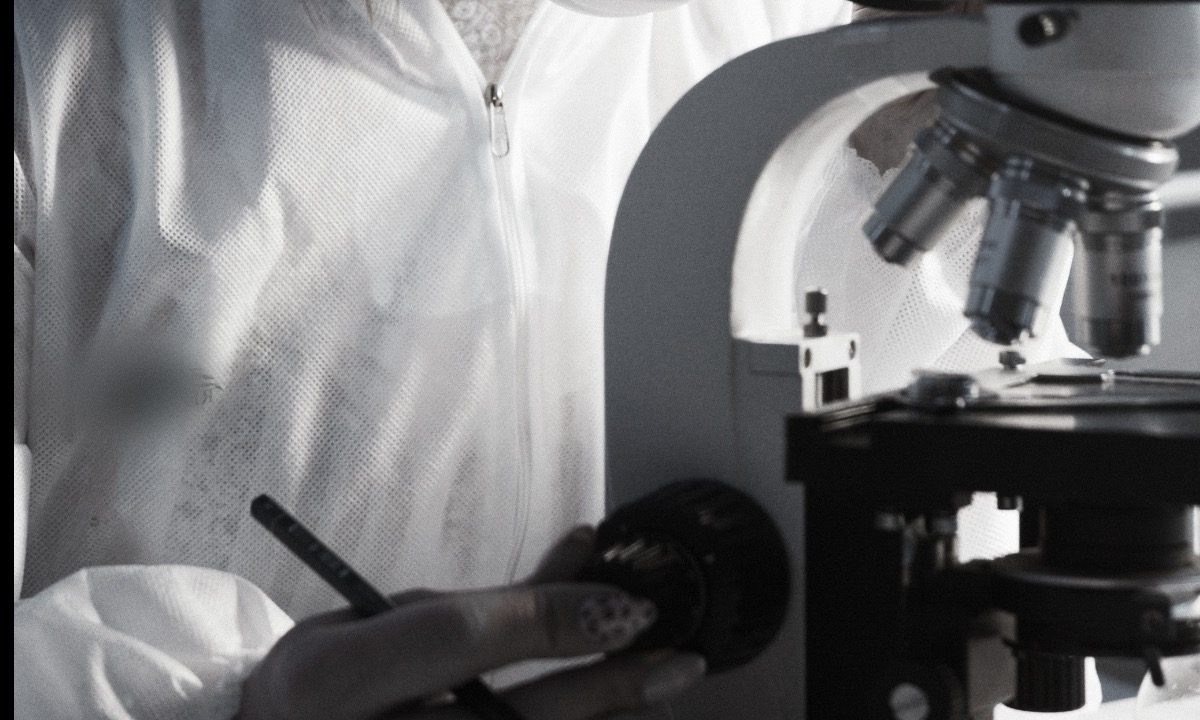 Moayad Abushokhedim, Fooditive founder and CEO, revealed to FutureFoodFiance the startup would embark on the €20m fundraise next year- to fund the manufacture of its own precision fermentation techniques.

A startup behind “the first” vegan casein ingredient for the food industry is undertaking a €20m funding round to build its own facilities amid concern from investors that rivals might be pinching its ideas.

Fooditive, a Dutch ingredients company, has made a vegan casein powder.

Fooditive claims it’s the first vegan casein ingredient, which is made from peas, to be used for the broader dairy industry ( Nobell Foods and New Culture have made vegan casein but only use the protein in their own products).

Casein is one of the main proteins in milk and the vegan casein powder could be used in milk, cheese and other dairy products.

The Dutch company has to date raised a total of €9.6m in two funding rounds, part of which is a €6.5m funding round it's currently closing down, which is being used to fund a further study into the vegan casein and the regulatory process.

Moayad Abushokhedim, Fooditive founder and CEO, revealed to FutureFoodFiance the startup would embark on the €20m fundraise next year- to fund the manufacturing of its own precision fermentation techniques.

The precision fermentation technique to make Fooditive’s animal-free casein is currently outsourced, but the plan is for this to change in the future.

Abushokhedim explained: “We are going to build our own facilities to produce our ingredients. It is really a big step.

“We want to change because, of course, also investors are afraid of our recipes or processes being disclosed to a lot of companies.

“We do work with a lot of confidential information and we fully understand that our investors to be a bit concerned about that.”

A further reason to in-house production, the founder says, is that it will underscore to investors- and the broader industry- the “proof of what we are doing”.

Casein is responsible for the texture and functionality of dairy products and until now the protein could only be obtained from milk.

Abushokhedim says the vegan casein gives the milk the ‘texture” and “creaminess” like that from the cow milk.

He says this is the “missing ingredient” from the current plant-based alternatives trying to compete in the dairy space.

The precision fermentation technique was used along with genetically modified organism (GMO) technology to make the vegan casein.

Fooditive, which has also made sweeteners, plans to make the product available in the US and Europe, which has more restrictive GM (genetically modified) regulations than the US.

On the potentially testing EU regulatory process, he says: "Absolutely. We will actually, of course, have some challenges with EFSA regulation."

But he says he is “quite positive” the vegan casein will get approved in Europe.

Ahead of this, Fooditive is looking to get the ingredient approved in the US, having decided to apply for its first application in the US where regulatory hurdles are “easier”.

“We are building a product that supplies a worldwide population,” he says, responding to questions about consumer hesitancy about GM products.

“The way we know GMO back in the old days, it has changed. And the fact is it has improved. Our science improved,” he adds.

Fooditive believes the ingredient has major potential as tastes great, is not expensive, and is made without the use of factory farming.

Fooditive hopes the ingredient will hit its first market next year. 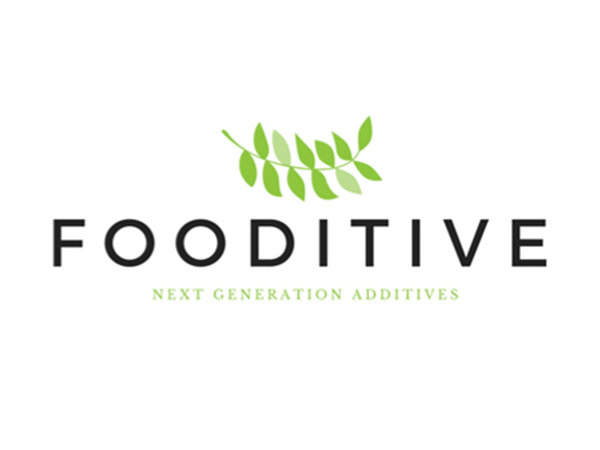