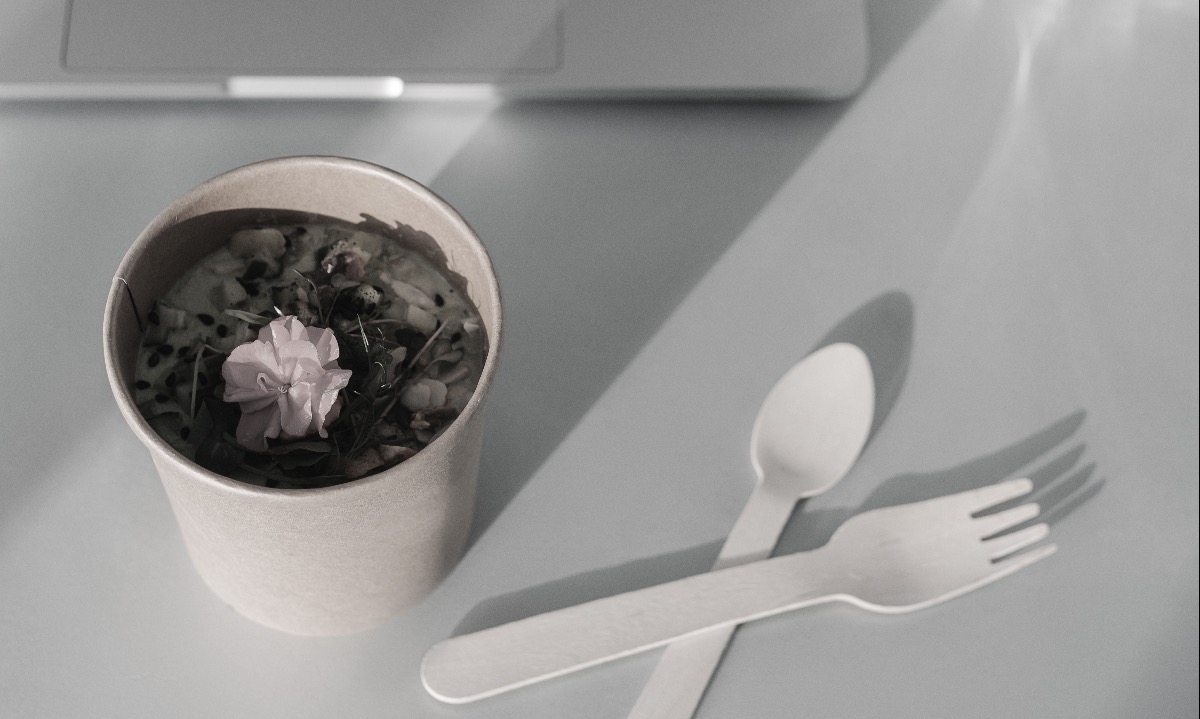 Shares in Just Eat Takeaway were up 7.2 per cent to 3,989p in the week ending January 14, according to the FutureFoodFinance FoodTech Index.

The share price jump came in the week that it reported a 14 per cent uplift in orders in the fourth quarter of 2021 and reiterated its financial forecasts.

In a trading update, Jitse Groen, CEO, Just Eat Takeaway, whose shares have fallen by over half last year, said: “We have markedly improved our profitability throughout the second half of 2021.

“And we will continue to improve adjusted EBITDA this year. Meanwhile, we expect our market positions to further strengthen driven by our superior network effects.”

In its update, it said it had delivered 273.7m orders in the fourth quarter of last year, compared to 240.4m the same period over the year previous.

Groen, however, did not say Just Eat Takeaway, which is battling for sales in the competitive food and convenience market, would make a profit for the year.

The company, which acquired Grubhub last year, to propel its launch in the US, has an activist investor, Cat Rock Capital Management, which has urged managment to sell or spin-off Grubhub.

Just Eat Takeaway maintained its financial targets, mapped out below.

Meanwhile, shares in Delivery Hero were down 8.4 per cent to €78.52 in the week, despite it reporting that it expects its core food-delivery business to make a profit in the second half of 2022.

The Berlin-based food delivery firm, which has grown quickly during Covid, said it expects to generate between 0 and €100m in adjusted EBITA in Q4 2022.

It also said investments related to its quick commerce business are predicted to peak in the first quarter of 2022 and gradually decline after.

“Delivery Hero has always been investing into growth with the clear ambition of reaching the scale needed to achieve profitability”, said Emmanuel Thomassin, CFO of Delivery Hero.

Its share price fall came in the week when It was revealed Ocado was cutting sick pay for unvaccinated staff who must self-isolate because of Covid exposure.