The new “new” thing – the rise of natural capital

By David Stevenson on Monday 24 January 2022 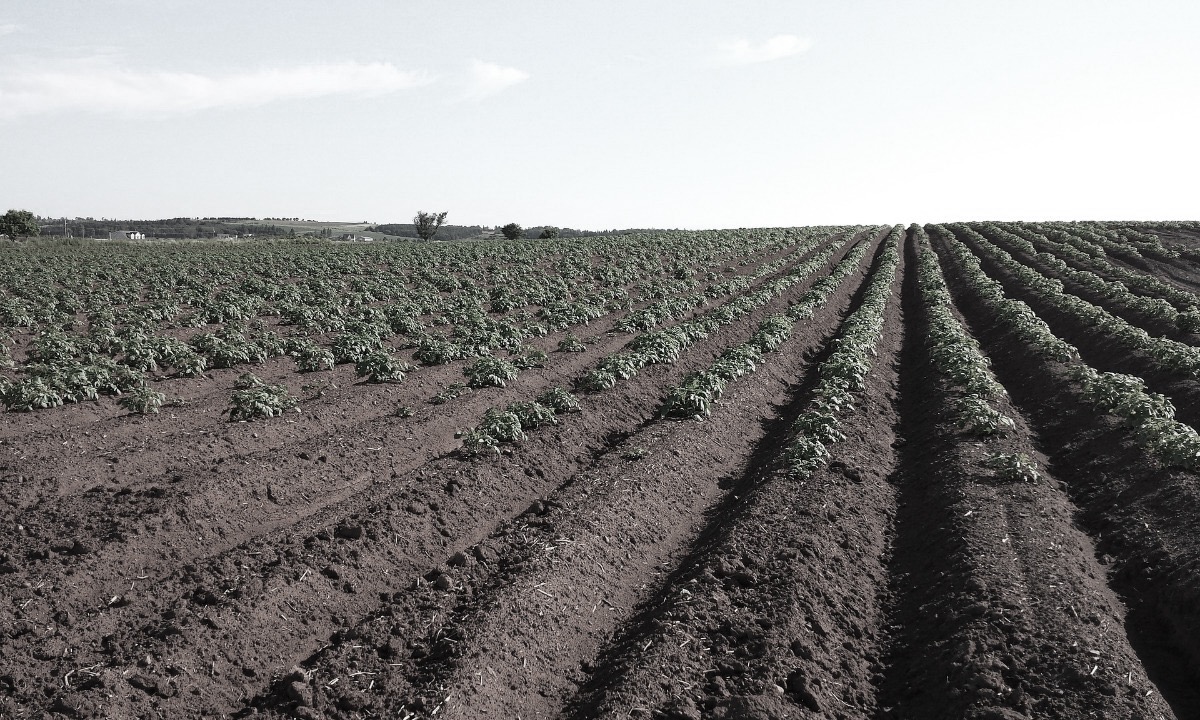 From regenerative agriculture to reforestation, natural capital is demanding attention from AgTech VCs

The ambitious net zero targets, post COP26, are onerous and demanding. An unspoken truth is that new technologies and processes will have to emerge that will not only cut future emissions but also capture past emissions.

And within these target , the agriculture / food complex will need to play a huge part in this brave new world, accounting as it does for anything between 20 and 35 per cent to total CO2 emissions.

New products such as cultivated meat – also known as lab meat by some critics – will surely have a role to play but more and more venture capital (VC) attention is being focused on pioneering ideas built around preserving and expanding something called ‘natural capital’.

This incorporates everything from existing strategies such as reforestation for offsets through to ideas which first emerged as part of the push for more regenerative farming – the latter was pioneered in the UK by the Soil Association. In simple terms, if net zero is to be achievable in the ag space, many would argue that landowners and farmers need to  embrace what some might argue were might once have been regarded as ‘fringe’ ideas.

Yet two challenges await these natural capital pioneers. The first is that most of the ideas and products being discussed – and trialled – are heavily dependent on carbon pricing, or more pertinently carbon prices increasing over time.

There’s some evidence that this is already happening – its noticeable that in the new coalition agreement in Germany, there was a tripartite agreement to make sure that there was a floor on carbon emissions pricing.

Also, carbon prices within private sector offset schemes are commanding massive premiums compared to trading for carbon emissions. But even if carbon prices increase – as I suspect they will – another challenge awaits.

Many of the novel ideas and processes being trialled will need to scale up quickly to have any impact. Alastair Cooper, from Cibus Funds, has a unique perspective on these changes – a former investment banker, he’s also an experienced organic farmer who is one of the prime movers (as head of venture) behind the Cibus Funds ambitious expansion plans for the next few years.

Cooper is thus ideally positioned to offer up a sensible definition of what constitutes ‘natural capital’ as an investment strategy.

“That is primarily soil and organic matter (which contains carbon), but also biodiversity, clean water, woodlands and forestry. There’s also other elements such as human wellbeing plus livestock welfare”.

According to Cooper, at the heart of these various "benefits" is a need for landowners and farmers to “revert back to a more regenerative production model – the existing chemical-based farming system needs to be phased out”.

So, what in practical terms does this more regenerative approach to building on natural capital involve?

This gaggle of ideas, products and services must all navigate around another challenge – standardisation and monitoring i.e establishing exactly what are the positive impacts to be measured and then working out how to keep monitoring change over time.

As Cooper observes, these need to be agreed internationally, and “need integrity and transparency so that everyone can have confidence in them. The governments aren’t getting off their arse to do it – so we [the private sector] needs to do it !”

That means first establishing protocols. Cooper observes that there are already a “plethora of small schemes with different strategies and protocols.

In the US you can get paid $30 an acre per year, just to put on a cover crop post-harvest, typically mustard or stubble turnip, something that locks in nitrogen in winter, whereas at the opposite end there are schemes in Australia where as a landowner you have to sign up your land for 100 years minimum”.

Next up these protocols need new technologies to do the actual measurement of outcomes. These technologies vary from micro scale land sensors through to global scale satellite monitoring – all the solutions have to cope with varying weather and ecosystem conditions. On the spectrum between these approaches’, specialist outfits such as Natural Capital Research are taking the data and using new models to extrapolate outcomes.

Finally, Cooper argues that the essential last development has to be the emergence of a fintech marketplace to provide payments, mostly from carbon offsets. And of course, lurking in the background is that need to push those carbon emission prices ever higher.

But even if those protocols are agreed further challenges. Await, Cooper poses one tricky thought – should a farmer like him, who’s been focused for decades on regenerative, sustainable processes be rewarded for all their historic work or should priority be given to landowners with ‘poor’ land to ‘improve theirs? Which provides the best ‘outcome’? Arguably rewarding the owner of poor land to do better is a better use of resources.

In the meantime, Cooper concedes that afforestation and offsets is currently one of the most established solutions worldwide. But even here challenges remain. “The government has some very ambitious reforestation targets but where will the trees come from?”. Cooper points to the collapse of tree imports into the UK – as a result of endemic imported tree disease – as a real challenge for UK forestry’s and nurseries.  If the UK wants to plant countless tens of millions of trees, there’s currently no sensible scalable supply.

As for the growing ecosystem services space, Cooper argues that the pricing model is still uncertain – he worries that many of the existing projects are still very niche. He sums it up as “all talk but not much reality”, especially given the uncertain state of the UK agricultural subsidy regime which has seen some payments to farmers slashed to the bone.

But these worries aside, the natural capital opportunity is still in its early stages. If the teething problems can be worked out, and the processes fine-tuned, Cooper reckons the opportunity is huge. And if it scales up – and carbon pricing stays high – then investors might rediscover their interest in buying land. If land as an asset class starts to see these multiple income streams emerge from natural capital, to replace the traditional income streams (crops and animals), then land suddenly could become even more valuable again.