Share surge for Else as "uplifted" to Canada's main stock exchange 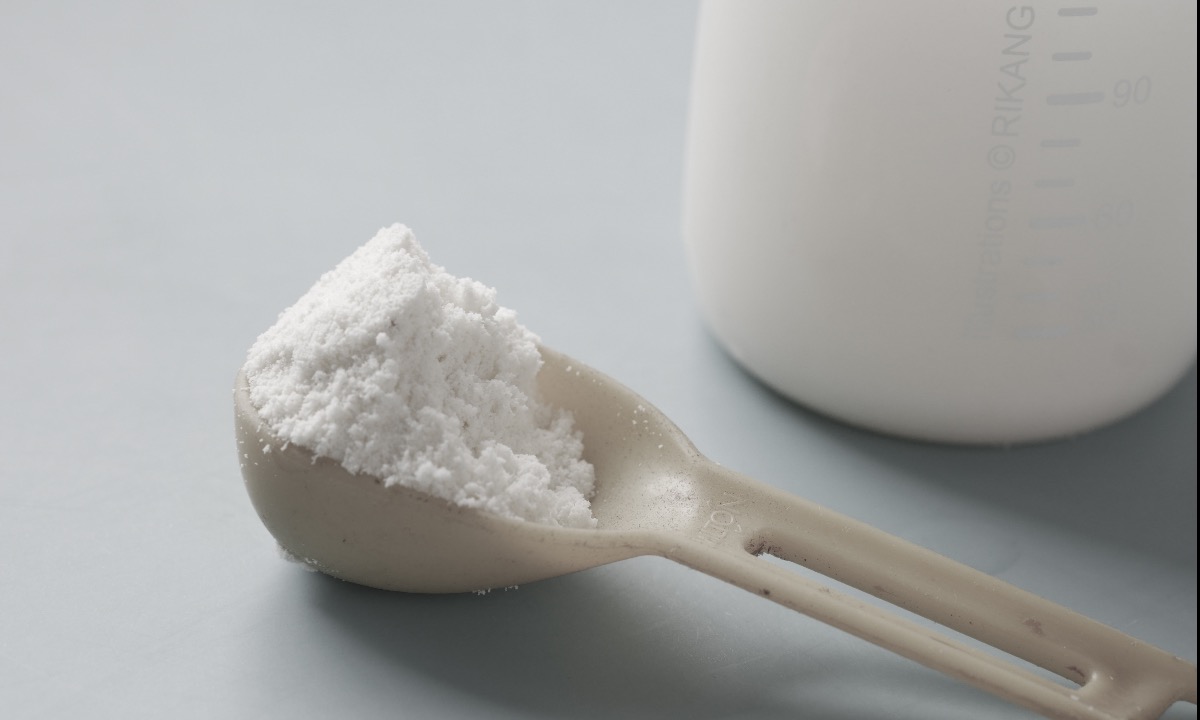 Shares in Else Nutrition were up 23 per cent to $1.21 in the week when its shares were “uplifted” to Canada’s main stock exchange, according to the Future Food Finance FoodTech Index.

Its shares began trading on the Toronto Stock Exchange (TSX) on January 25.

“Listing on the TSX is a confirmation of our progress and marks another milestone on our journey, as we take significant strides in preparing Else for global growth,” said Hamutal Yitzhak, Else co-founder & CEO.

“This up-listing will serve to increase the exposure of our story and business potential to additional investors in the capital markets community and will further support growth of our investor base.”

Else Nutrition’s shares bounced on the news but the shares have lost over half their value over the past year when they were valued at $2.58.

Else Nutrition also announced this week that its toddler and kids products were now available at Walmart.com.

Yitzhak said the Walmart.com listing would serve as “a springboard for further growth to kick-off the year”.

According to Else Nutrition’s latest financial results, for the quarter ending September 30, revenues came in at $1.17m, up from $376,000 the year previous.

In the last year, the company has seen revenues grow by over 200 per cent.

But Else Nutrition has not been profitable over the past 12 months and its losses in the quarter were $1.47m, compared to losses of $3.93m the year previous.

It has written a subsequent piece, which addresses the company's "cash burn".

Its share price fall came in the week that it agreed to settle a Fair Labour Standards Act suite.

The agreement involved thousands of delivery drivers in the US over their alleged wrongful classification as independent contractors rather than employees.

It has only been public, via a SPAC, for around a year, so it could well turn around its fortunes over the long-term. 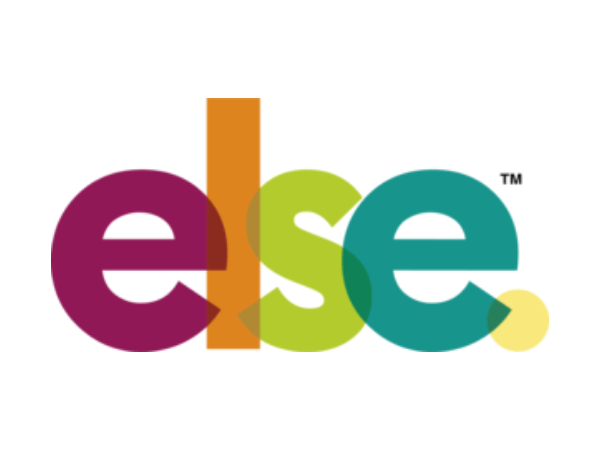