By John Reynolds on Sunday 6 February 2022 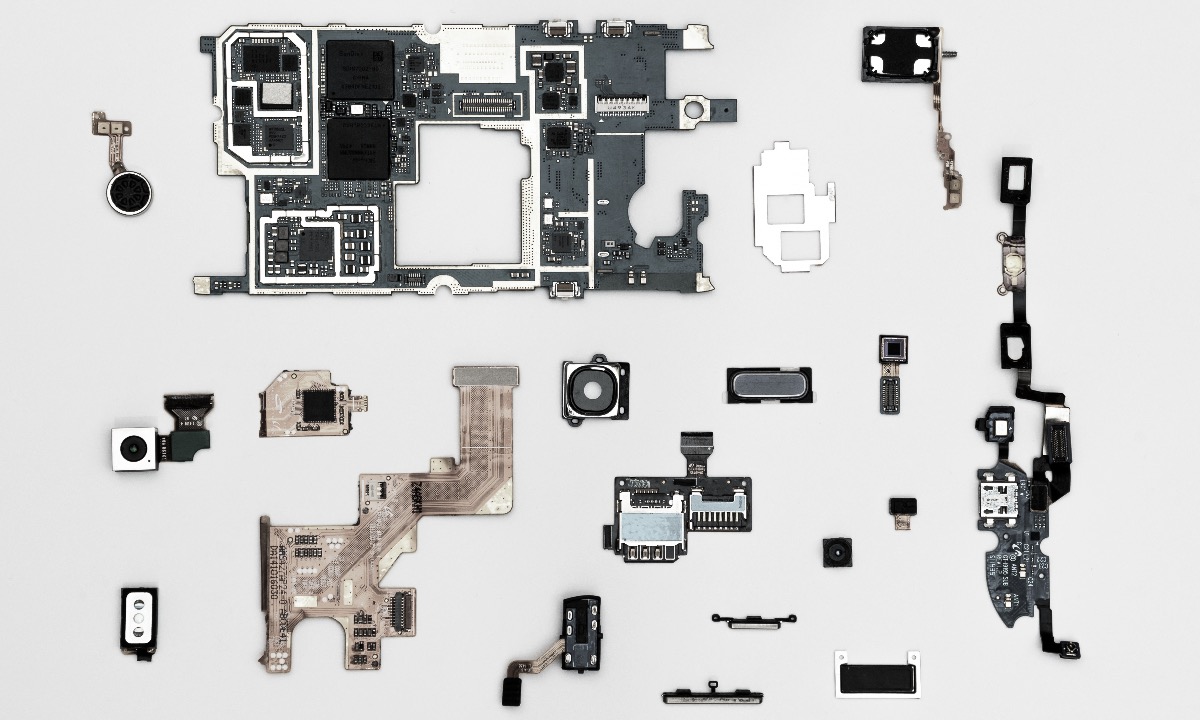 AppHarvest provided updated guidance, saying net sales and EBITDA (earnings before interest, tax, depreciation, and amortisation) would be ahead of what was previously expected- but investors appeared less than impressed.

Shares in AppHarvest were down 12.9 per cent this week to $2.96, as the US indoor farming firm said it would take a $60m goodwill hit on an ag-robotics firm it acquired last year, according to the Future Food Finance FoodTech Index.

This US-listed business, which is busy building some of the world’s largest high-tech indoor farms to grow affordable fruits and vegetables at scale, published a preview of its full-year results last week.

President David Lee offered a positive assessment of its performance- but investors appeared not so impressed.

Lee said: “The AppHarvest team has been squarely focused on the core business, and solid execution in the fourth quarter during the ramp up of our second growing season positions us to come in at the high end of our full-year net sales guidance range.

“We remain on track to quadruple our number of operating farms this year—adding three new farms that together will expand tomato capacity and diversify our growing capabilities into salad greens and berries.

“Our first anniversary coincides with the full vesting of early investor shares that can enter trading, and we remain confident in our plan to deliver long-term value to all shareholders based on the operational improvements in our business and significant scale that we’re adding.”

AppHarvest provided updated guidance, saying net sales and EBITDA (earnings before interest, tax, depreciation and amortisation) would be ahead of what was previously expected.

AppHarvest said it now expects full-year net sales of between $8.9m to $9.1m, compared to previous guidance of $7m to $9m.

It also said it now expects to report an EBITDA loss of between $69.3m and $72.5m, compared to previous guidance of losses between $70m to $75m.

However, it also said it would report a full-year net loss in the range of between $170m to $172.5 after taking a big hit on its recently acquired Root AI business, which it shelled out around $60m to buy last year.

On the $59.9m impairment charge in the fourth quarter, AppHarvest said it reflects “current market valuations” and the “strategic investment” required in Root AI to develop commercial technologies.

“The company continues to believe in the strength of ATI (Root AI’s new name) to deliver robotics and software solutions to optimise its own high-tech farm network and to serve the broader controlled environment agriculture sector globally,” AppHarvest added, saying its robotics and software are expected to become revenue-generating in 2023.

Commenting on the goodwill hit, the Motley Fool said “part of the bull case for the stock was AppHarvest’s potential to licence its tech and robotics to other farmers”, adding that the goodwill charge meant its licensing ambitions were “some time away”.

“AppHarvest said it does not expect its robotics business to become revenue-generating this year,” it said.

“That implies we're still some time away from AppHarvest reinventing itself as a 'farming as a service' business, to coin a phrase, and in the near term this is all about AppHarvest's ability to profitably grow produce. Given the challenges of that core ag business, investors have decided not to wait around and see how the robotics business develops.”

AppHarvest, whose shares are down around 90 per cent over the year, plans to open three more farms by the end of 2022, which are expected to produce vine crops, berries and leafy greens, and the 10-acre Morehead North leafy green facility that has an expected 2023 delivery.

“We believe we are in the prime position to deliver positive cash flow as we complete our current development phase, adding three more large-scale farms in 2022,” added Lee.

“Beyond the four farms, we plan to develop additional facilities only after securing the required capital, and we remain confident in our ability to do that and to be self-sufficient.”

Elsewhere, shares in US crop genetics firm Benson Hill were down 12 per cent to $2.74 in the week, according to the tracker.

Benson Hill, which is developing gene-died crops, has recently acquired the US soy processing firm ZFS Cresto in a deal worth approximately $102m.

And another faller this week was DoorDash, whose shares were down 5.3 per cent to $98.49, with its shares now valued at less than its IPO price of $102.

Forbes has a take here on whether investors should buy the stock.