By John Reynolds on Wednesday 16 February 2022 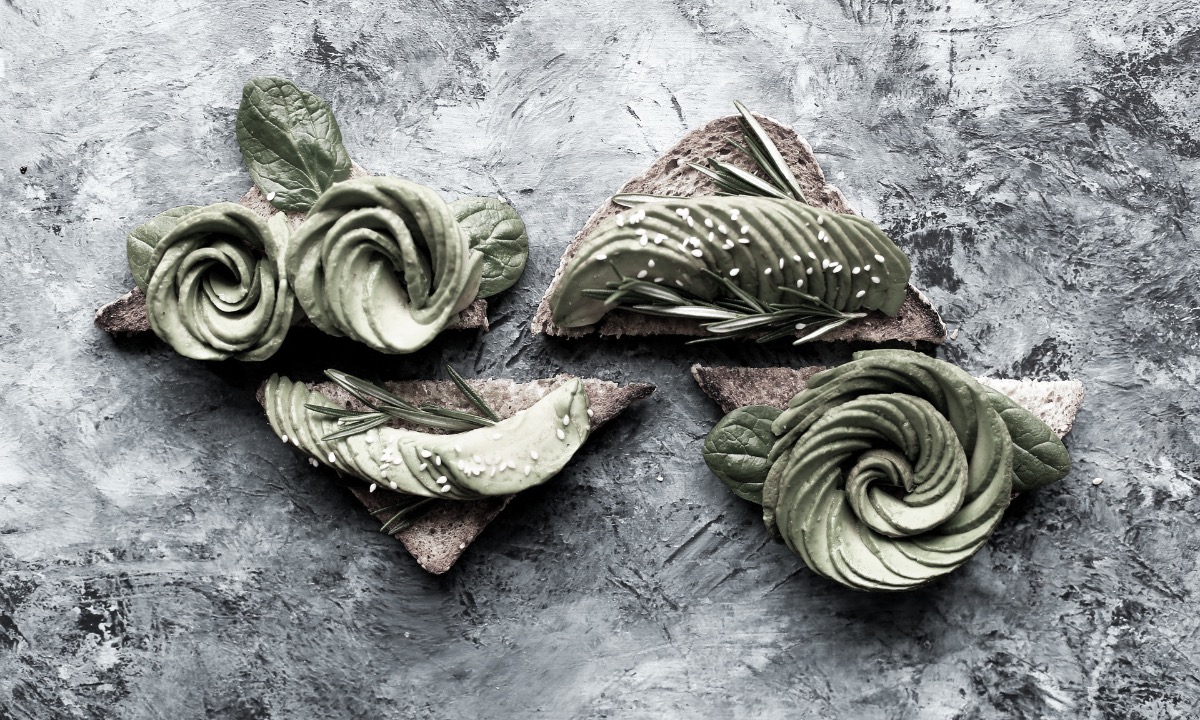 The CEO of Benson Hill has praised the virtues of GM (genetic modification) technology, as the plant-based tech firm gears up to launch gene-edited products in the future.

Benson Hill, which uses AI, data and breeding techniques to make food and ingredients, is heavily investing in gene-editing for research purposes.

Currently, the ingredients and products it sells are not gene-edited. Gene-editing is recognised as GM in Europe, but not in the US.

“You know these tools and technologies can be used to further accelerate innovation. And we invest in it principally for research right now.

“But we remain keen to see how the consumer will adopt technologies, especially those that will help us address some really crucial climate-related concerns that we all have.”

Benson Hill will use gene-editing to make soybean and other crop-based ingredients but is a few years away from hitting the market with such products.

Benson Hill went public in a $2bn SPAC deal last year that valued the St Louis-based firm at around $1.35bn.

Since September last year, its shares have fallen by more than 50 per cent and are now priced at $2.83.

But Crisp is taking the long view. “Becoming a publicly-traded company has the feeling of being just a stop on the journey, for those of us who believe in our plan to advance the food system,” he is on record saying.

Looking back on Benson Hill's decision to go public via a SPAC, Crisp said: “I wouldn’t have done it any differently”.

He added: “To have new investors that can come and understand better the business model and the technology has been useful for us.

“We went public with a partner that believed strongly in sustainability. It provided us definition in terms of timing and valuation.”

Last year, data showed a fall in sales in the US of plant-based products, with some questioning the continued growth potential of the plant-based movement.

Crisp said: “My biggest reservation about its [plant-based movement's] potential, and realising its full potential, is around affordability.

“When we look at the cost structure around producing some of these plant-based alternatives.

“And that, I think, gets not as much recognition as it really deserves.”

But he added that plant-based was a “distinctive sustainable trend” not a fad.

On new ag trends like vertical farming and carbon sequestration, Crisp said that vertical farming “has a place. And I think there are a handful of companies that seem to be beginning to crack that”.

On carbon sequestration, he is optimistic about its potential in the US, with caveats.

He said: “We have seen data from some of our farmers and work that we’ve done that looks at up to and even north of one metric tonne of carbon sequestration per acre, per year.

“And that is a very big deal, that has the potential to have a remarkable positive impact at scale over time.”

But for a carbon market to be a success in the US, one change he would like to see is a standardised measurement.