Fermentation will win out against cell-based, says boss of alt seafood firm

By John Reynolds on Tuesday 1 March 2022 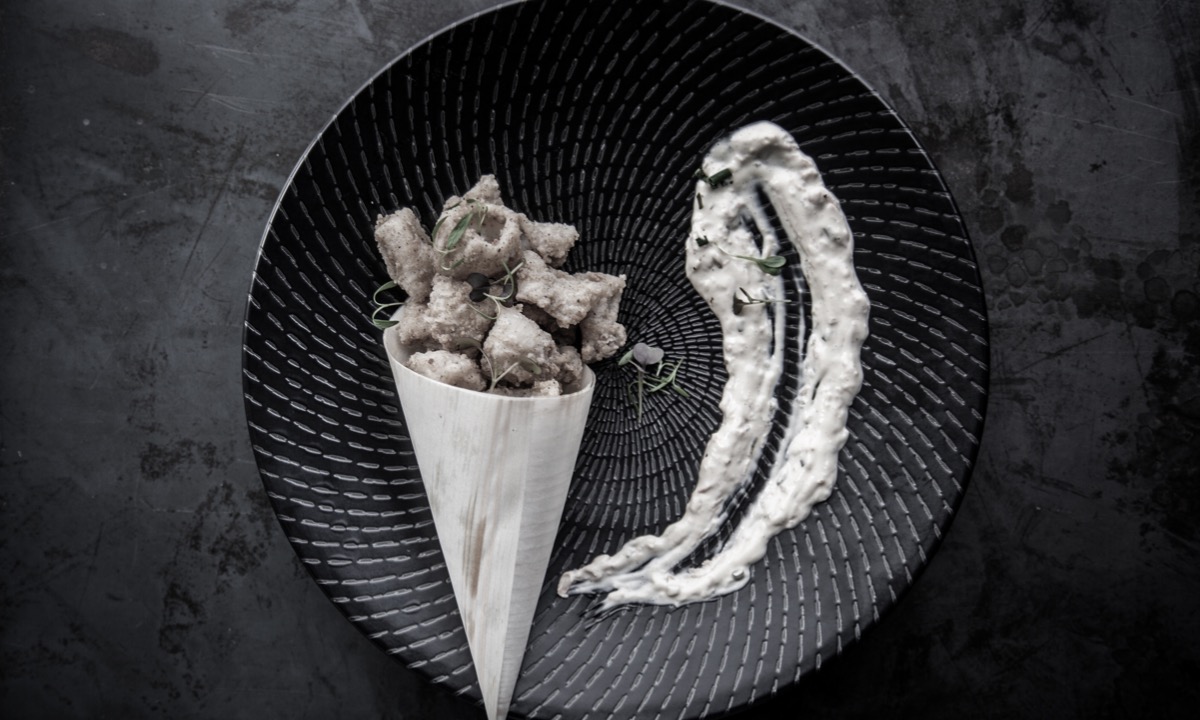 Fermentation processes will win out against cell-cultured proteins, as the alternative protein sector ramps up, according to the CEO of a fermentation-derived seafood firm.

The market for alternative meat, eggs, dairy, and seafood products, while still nascent, is set to reach at least $290 billion by 2035, according to Boston Consulting Group, making up 11 per cent of the overall protein market.

While plant-based alternatives are most established in the market, many companies are placing big bets on fermentation and cultured technologies.

Anne Palermo, CEO and co-founder of Aqua Cultured Foods, listed several advantages she thinks fermentation processes have over cultured alternatives, whose scale-up potential has been questioned by some.

She said: "I think there is room for everybody. But I still think fermentation is going to win. The reason for that is we can create high-value protein inexpensively at scale that will be able to meet or beat price parity very quickly, plus the products are already in the market. So they are already here and are coming, so the market timeline on that is very, very near term."

The US firm says its fermentation technology yields mycoprotein with a similar taste, texture and appearance to conventional calamari as well as boasting “high nutrition value”.

Its fermentation technology does use not genetic altering or modification or animal inputs.

The Chicago-based firm, which focuses on creating whole cuts of fish-free products, is also developing other seafood products including tuna, shrimp and whitefish. It claims to be the first company to produce whole muscle seafood using fermentation.

The company worked with a world-renowned chef, Johnny Carino, in developing the calamari fries.

“As you bite in, you get an immediate crunch note that combines with the realistic, slightly chewy texture of the calamari,” said Carino.

“It looks and acts like calamari. There was no learning curve as you’d expect with a completely new product or ingredient.”

Aqua Cultured Foods is now scaling up, as it looks to get its calamari fries into restaurant chains later this year.

“We have the ability to scale very quickly because we are using biomass fermentation,” says Palermo.

“We really want to focus on those high-end restaurants, those Michelin restaurants."

The plan then is to launch it as a mass-market product, where it be sold at price parity, or better, with traditional seafood.

The target market, she says, is flexitarian consumers, "which is where most of the market is”.

Aqua Cultured Foods believes that 2022 will be the year of alternative seafood.

US sales of alternative seafood grew by 23 per cent in 2020 and it is expected to be a $1.3bn market in the next decade, fuelled by increasing awareness that the conventional seafood supply chain is unsustainable.

Palermo says: "It seems like 2022 is going to be the year of the seafood substitute because people are starting to take notice of what’s going on.”

Last year, it signed a Proof of Concept agreement with Migros, Switzerland’s largest retailer, to develop its seafood alternatives, as it looks to launch into the European market.

It also raised around $2.3m last year in pre-seed funding round, which according to the company is the largest ever pre-seed in alt seafood and marked one of the biggest ever in fermented proteins. 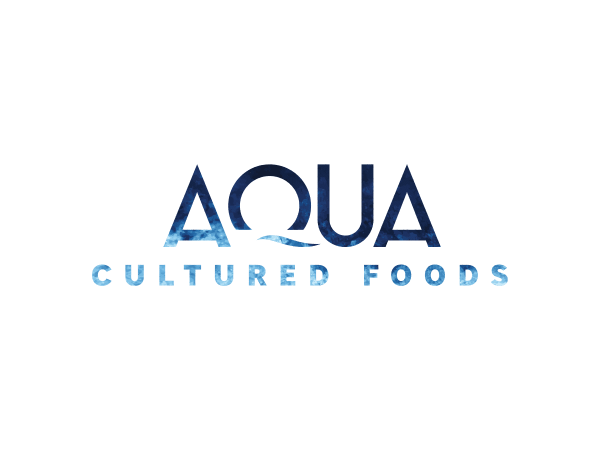