By David Stevenson on Wednesday 30 March 2022 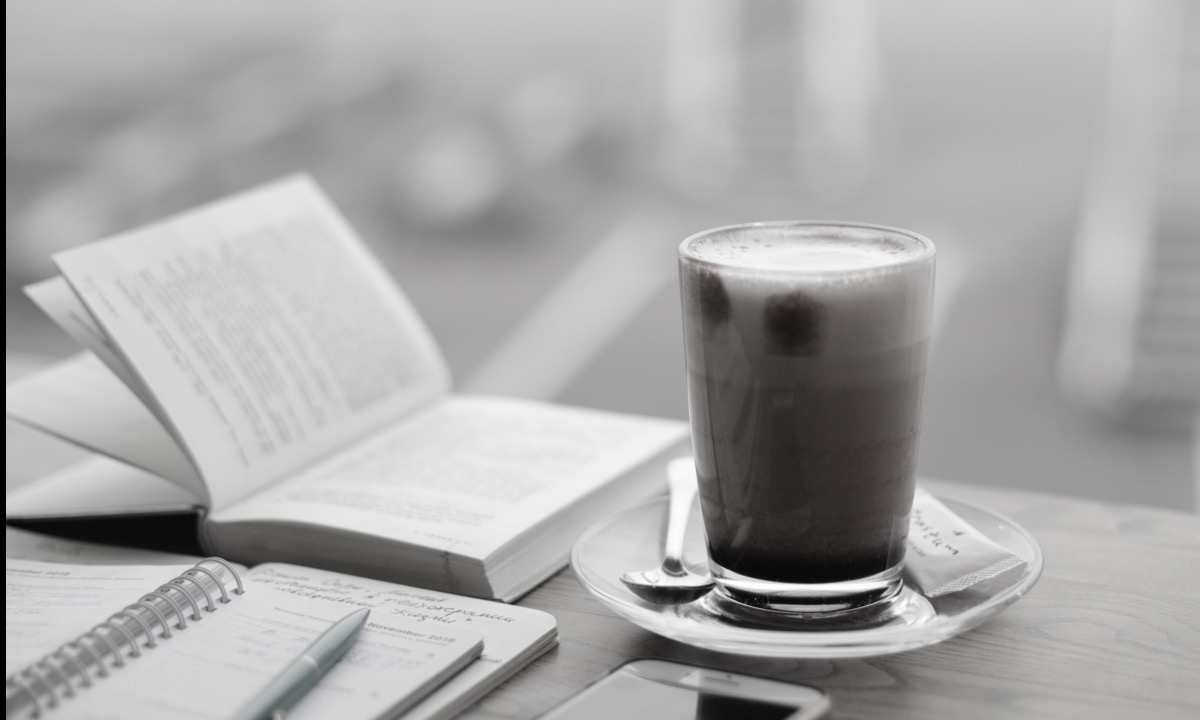 On March 14, the Houses of Parliament approved a Statutory Instrument that will make it easier to conduct field trial research involving plants produced by new genetic technologies, such as gene editing. Gene editing can offer new research tools and a new plant breeding technique that’s more precise and efficient than traditional plant breeding, chief executive Professor Mario Caccamo, says in a release sent out by NIAB. “This Statutory Instrument marks a small but important step towards aligning our regulations with other parts of the world – such as Australia, Canada, Japan, Argentina, Brazil and the U.S. – where simple gene-edited plants are not regulated as GMOs,” he adds.

Big trend: a primer for farmers on carbon markets

We’re convinced that carbon sequestration and carbon offsets will be a huge money-spinner for farmers, assuming everyone can agree the same standards

A 2021 Purdue University study of 1,600 farmers found 36% of all farmers are aware of opportunities, with only 1% of farmers having signed a carbon contract. That leaves around two-thirds of farmers who were unfamiliar with carbon market opportunities. But there’s a key issue: says one farmer: “Even if we don’t have perfection in P [phosphorus] and K [potassium sampling], at least we know that when the floater goes over a field, it’s putting on some P and K,” he says. “I really can’t tell you the amount of carbon that is being put into the soil that may be expected under a contract.”

Why its wrong to regard vegan food as unhealthy

“The new Burger King range – just like other recent similar launches – has been criticized by some for its perceived ‘unhealthiness’.  This criticism stems from a common misconception of what veganism actually is. It is often believed to be nothing more than a diet, meaning the influx of vegan fast food can be seen as redundant. By labeling it as unhealthy, many have argued that it’s pointless to choose it over its meat counterpart. But whether or not the Plant-Based Whopper, McPlant, or any of their equivalents are ‘healthier’ than their meat versions is irrelevant. Most vegans aren’t under any illusion that their fast food is particularly ‘healthy’, and neither do they care”.

Two of Agronomics investments have resulted in uplifts to the valuation of ANIC’s initial investments, which will add to the steady rise in its NAV since inception, as will ‘further significant developments’ in a number of portfolio holdings, foreshadowed in the latest interim report. Recent share price weakness, driven by broad market developments unrelated to ANIC’s portfolio holdings, has seen its substantial premium to NAV narrow sharply. However, several factors should provide underlying support for the share price, including the company’s conservative valuation policy, its scarcity value as the only UK-listed investment vehicle targeting cellular agriculture and this industry’s very favourable outlook.

Food funds worth investing in

Sarasin Food and Agriculture Opportunities fund invests in companies around the world which have exposure to food and agricultural sectors. It mainly invests in the US, Europe and the UK, but also invests in emerging markets, which increases risk. The co-managers Jeneiv Shah and Colm Harney look to invest in long-term trends that impact the global food and agriculture economy. They favour larger companies but also have the flexibility to invest in higher-risk small and medium-sized companies. Some of these companies can be less liquid in stressed market conditions. Since Shah took over in 2017, the fund has returned 18.17%. This is over a relatively short timeframe though, and there have been periods of volatility – most recently in March 2020 when the pandemic arrived.”

Pictet Nutrition mainly invests in the US, with the rest invested across Europe, the UK and parts of Asia, including higher-risk emerging markets. The team invests in companies that operate in the nutrition sector, including those that improve the quality, access and sustainability of food production. This can include companies of any size, including higher-risk small and medium sized companies. The fund can be broken down into three main buckets – logistics, food and agri tech. Companies within these buckets aim to provide sustainable solutions within the industry. Co-managers Mayssa Al Midani and Alex Howson also integrate sustainability into their process, focusing specifically on the Environmental and Social factors of ESG, (environmental, social, governance). Since Midani took over in 2018, the fund has returned 20.14%, though this is a short timeframe and there have been setbacks. Performance struggled at the beginning of 2020 due to the pandemic, but picked up pace

Venture capital investors pumped $51.7 billion into agrifoodtech startups worldwide in 2021, according to the latest edition of the annual AgFunder Agrifoodtech Investment Report, released today. That represents an 85% increase over 2020’s $27.8 billion total, indicating the accelerating — and increasingly urgent — demand from investors and consumers for technologies that can enable more sustainable and resilient food systems.

AgFunder News raises money for its own fund

After posting more than 4,000 articles to the site and garnering 90,000 subscribers to the site’s weekly newsletter, Leclerc said AgFunder’s investment team – which now features four partners – just closed on $60 million in capital commitments for a new fund that they expect will reach $100 million over the next couple of months if things go their way.

and more: increased its assets under management to $160 million – 10x in two years – with the first close of its fourth fund.

Aleph Farms to make cell-cultured collagen : Collagen, an animal-derived protein that has been said to reduce joint, back and knee pain, as well as improve skin elasticity, has been popular in both beauty products and food for the last several years. Collagen has traditionally come from the skin and bones of animals and isn't exactly cruelty-free.

African FoodTech business raises $125m in Series B : Wasoko — the Nairobi-based B2B platform formerly known as Sokowatch — announced this week that it has raised $125 million in Series B funding.