Shares in Benson Hill plunge 45 per cent amid swelling losses 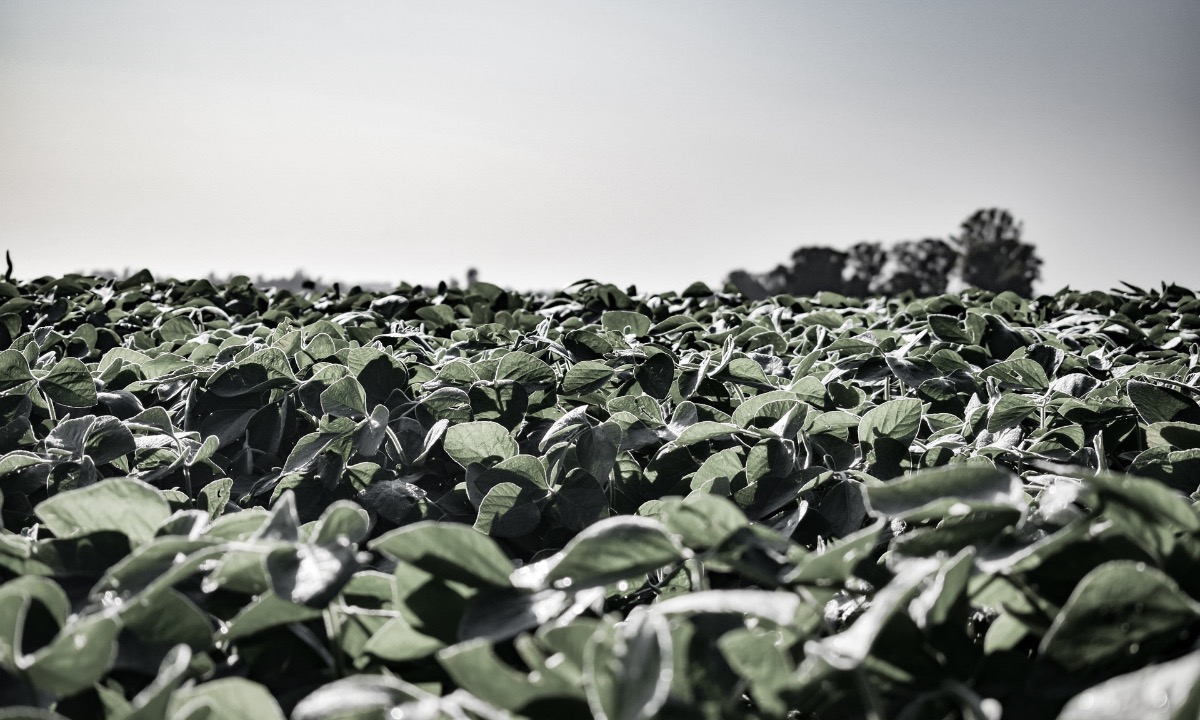 Shares in Benson Hill were down 45 per cent to $3.38 in the week ending April 1, according to the Future Food Finance FoodTech Index.

Benson Hill’s share price drop comes in the week when it reported its full-year losses nearly doubled year-on-year to $126.2 million.

The food technology firm reported full-year results for the year ending December 31 2021, with revenues coming in at $147.2m, up 29 per cent on the year.

Benson Hill, which described itself as a “food technology company founded in 2012 with a mission to deliver food made better from the beginning”, went public in a $2bn SPAC merger last year.

The increase in losses was party attributed to the cost of introducing new products and R&D costs.

Matt Crisp, the CEO, said: “Our robust performance in 2021 established a foundation for the growth we expect in 2022 and beyond.

“We made tremendous progress towards commercialising our proprietary soy ingredients portfolio under our brands TruVail™, Veri™, and Bright Day™ for the food, oil, and aquaculture markets, respectively.

“There are strong tailwinds for our innovative product solutions, which can simplify the supply chain with fewer processing steps, lower costs, use fewer natural resources, and offer a domestic source of supply that is currently constrained to meet demand.

“This year we will continue to invest in capturing share to deliver strong revenue growth and gross margin improvement.

“As we look beyond 2022, the compelling value proposition we offer to advance the food system led to broad investor interest in our recent PIPE, which will support the execution of our growth plans, including our objective to generate positive EBITDA and free cash flow in 2025.”

Broken down across business units, across Benson Hill’s ingredients unit, full-year revenues came in at $90.7m, up from $32.1m the year before.

It said its soybeans, soybean oil and soybean meal products from the 2020 crop generated revenues of approximately $38 million, compared to $6 million in 2020.

It said: “The cost to introduce new products, startup costs for the acquired soy crush facility in Seymour, Indiana, and higher research and development costs to support existing and future products impacted the year over year results.”

It said: “An increase in volume sold was nearly offset by lower average selling prices.” The unit reported a loss of $3.1m.

In January this year, the business announced the acquisition of ZFS Creston, LLC, “an established food-grade white flake and soy flour manufacturing operation in southwest Iowa for approximately $102 million primarily financed through a new debt facility.

"The investment fulfills a final step in Benson Hill's ability to convert its proprietary soybeans into value-added soy protein ingredients for the underserved human and pet food categories," it said.

Looking ahead, Benson Hill said for 2022 it expects revenues to come in at between $315 million to $350 million, more than a 100 per cent growth on the year.

It said: “A significant contributor to organic revenue growth is expected from the Company's proprietary soy ingredient portfolio with revenues of $70 to $80 million, approximately double what was achieved in 2021.

“Revenue from legacy activity at the Creston facility is anticipated to be $90 million to $100 million. Revenues for the Fresh segment are expected to increase to $65 million to $75 million.”

Elsewhere, in the tracker, shares in DoorDash were up 14.8 per cent to $105.29. DoorDash’s shares have taken a battering in recent months, compared to the $246 they were priced at in November last year.

Its revenues grew by over 30 per cent in Q4 2021 and DoorDash says its marketplace gross order value will grow by as much as 20% to between $48 billion and $50 billion this year.