By John Reynolds on Thursday 7 April 2022 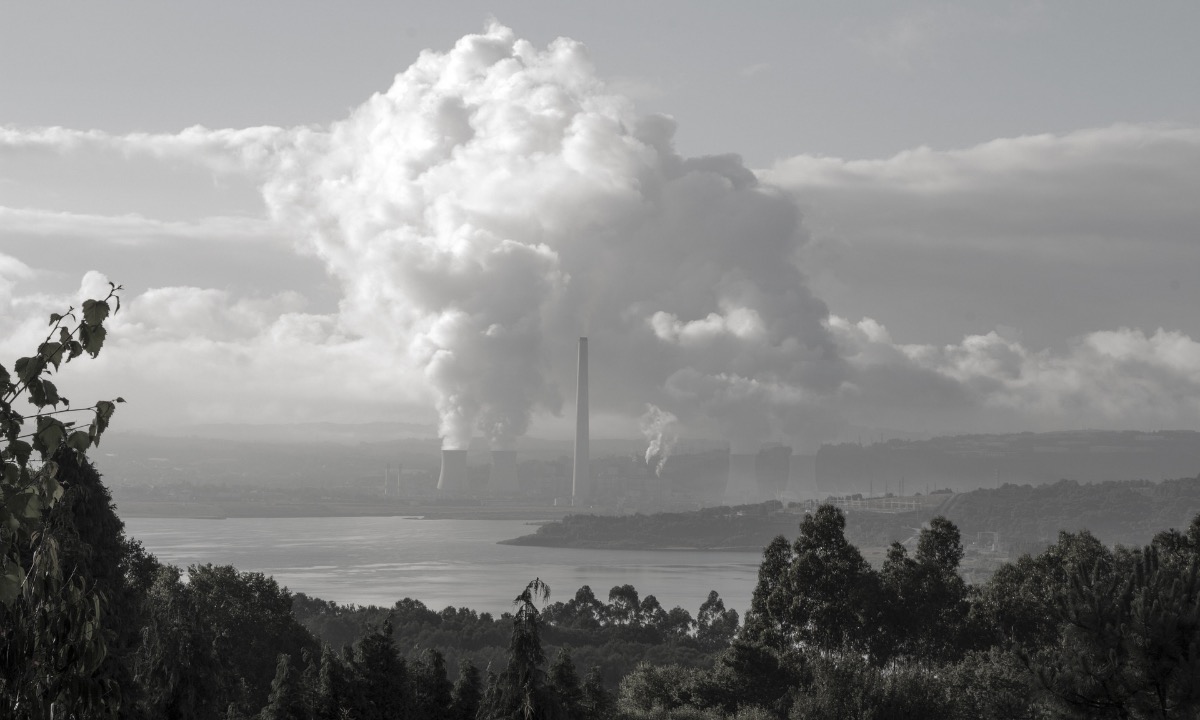 The UN’s Intergovernmental Panel on Climate Change (IPCC) has published its latest Assessment Report, which scrutinised how cell-based and plant-based alternatives- along with shifts in the energy and transport sector- can  significantly help curb emissions

UN scientists have pinpointed cultivated and plant-based alternatives as playing a pivotal role in halving global emissions by 2030- and one nonprofit says government funding into alternative proteins is “critical”.

The UN’s Intergovernmental Panel on Climate Change (IPCC) has published its latest Assessment Report, which scrutinised how cell-based and plant-based alternatives- along with shifts in the energy and transport sector- can  significantly help curb emissions

The report also highlights how agriculture, forestry and other land use can “ provide large-scale emissions reductions and also remove and store carbon dioxide at scale”.

The report authors also detail the economic benefits of reducing emissions across the planet.

“Without taking into account the economic benefits of reduced adaptation costs or avoided climate impacts, global Gross Domestic Product (GDP) would be just a few percentage points lower in 2050 if we take the actions necessary to limit warming to 2°C (3.6°F) or below, compared to maintaining current policies,” said IPCC Working Group III co-chair Priyadarshi Shukla

-Even if fossil fuels were eliminated overnight, emissions from the food system alone would jeopardise the Paris Agreement target of keeping global temperature rises below 1.5C.
-Although “the greatest shift potential (to mitigate climate change) would come from switching to plant-based diets”, growing demand for meat is expected to drive a 14 per cent increase in conventional meat production by 2029.
-Emerging food technologies such as precision fermentation, cultivated meat, and plant-based foods can “promise substantial reductions in direct GHG emissions from food production”.
-The report acknowledges that, while in its infancy and reliant on increased investments, innovation, and regulatory approval, cultivated meat offers a more sustainable alternative to current livestock production systems and agricultural land use.
As well as reducing emissions, sustainable proteins “lower land, water, and nutrient footprints, and address concerns over animal welfare”. -Many other benefits associated with a transition to plant-based and cultivated meat are identified, ranging from decreased risk of zoonotic disease, decreased pesticide and antibiotic use, and decreases in pollutants affecting soil health and air and water quality.

Seren Kell, science and technology manager at the Good Food Institute Europe, said: “The latest IPCC report has made clear that nothing short of a rapid transformation of the food system is essential if the world is to avoid catastrophic climate change.

“As global demand for meat continues to grow, the world’s top scientists have recognised plant-based and cultivated meat as part of the solution.

“Particularly in Europe and the Global North, where meat consumption remains unsustainably high, governments must invest in these new ways of making meat, which require far less land and water, and cause a fraction of the emissions of conventional meat production.

“Public funding for open-access research is crucial to enable plant-based and cultivated meat to compete with conventional animal products on taste and price, making sustainable choices easy for consumers.

“Time is short to prevent irreversible climate breakdown and species extinction. Changing meat production is a necessary solution that works with existing consumer behaviours, while freeing up land for nature restoration and more sustainable farming practices.”