Investors lead the charge in the fight against AMR 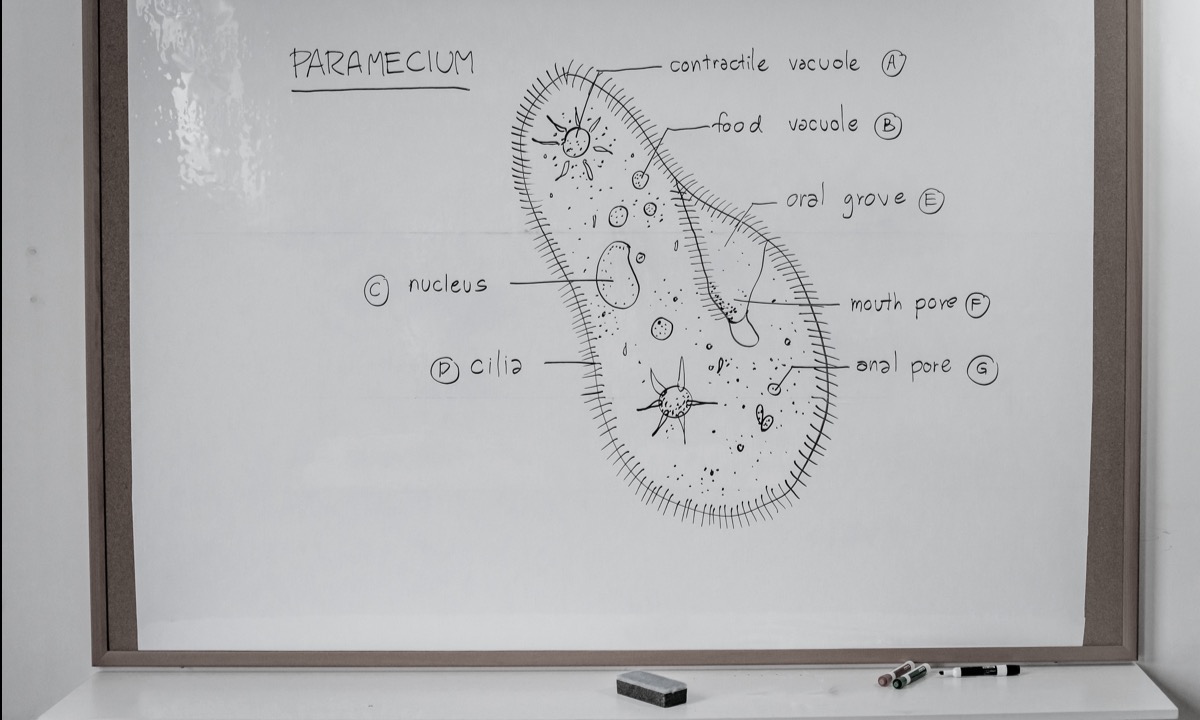 Investors have a key role to play in mitigating AMR risk, by engaging with companies, demanding transparency, and pressing for better ways of working and treatment of animals in agriculture.

Antimicrobial Resistance (AMR) is indirectly responsible for the deaths of almost 5 million people every year and risks trimming $3.4 trillion from global annual GDP by 2030. It's the silent pandemic that companies can no longer afford to ignore.

G7 Finance Ministers, having witnessed the impact of Covid-19, have pledged to pursue a "One Health" approach to AMR, encompassing action on human, animal and environmental health.

In a recent letter to the G7, a group of 13 investors and their representatives encouraged G7 governments to set ambitious targets to address AMR-related risk, particularly in the food and agriculture sector.

Investors have a key role to play in mitigating AMR risk, by engaging with companies, demanding transparency, and pressing for better ways of working and treatment of animals in agriculture. They also need to work with governments to press for legislative change.

The rising cost of inaction

Using antimicrobial medicines classified as essential to human health on animals is seen as a quick fix that can promote fast growth and cover for bad husbandry, but it has created a situation the World Bank describes as a "tragedy of the commons", where short-term self-interest has squandered a precious shared resource.

And the threat to the global economy is real. Shocks to labour supply and livestock productivity caused by AMR superbugs, even under the bank's most optimistic scenario, will trim 1.1 per cent from annual GDP by 2050, with a 3.8 per cent cut under its high impact scenario.

It's clear AMR isn't just a health risk, it's a financial risk.

Research by FAIRR (Farm Animal Investment Risk and Return) saw that animal pharamaceutical companies are contributing to the global burden of AMR and indirectly impacting biotech, food production, food retail, healthcare and insurance companies. Investors with exposure to these companies are the most at risk.

Greater transparency and sharing of data on antimicrobial usage are urgently needed, alongside reforms to reduce infection and tighter controls on usage, if the tide is to be turned.

There are burgeoning ESG risks for investors if regulators and companies fail to act. Food companies failing to address these risks face increasing reputational damage such as the recent scandal of contaminated chicken sold across America.

The growing danger to human and animal health is just part of the picture, pollution of water and soil from antibiotic overuse is rampant and the climate risk related to eliminating soil microbes are used to sequester carbon add to the climate crisis.

Investor Action on AMR, co-launched by FAIRR, is a coalition of 16 institutional investor partners with combined assets of $11 trillion. Investor partners have committed to viewing investments through an AMR lens, meaning investments must mitigate, not exacerbate the impact of AMR.  Members must also undertake at least one specific challenge to help combat the threat of AMR.

G7 finance ministers acknowledged its influence when they pledged to act on the growing threat of drug resistance.

The investor initiative sees a two-pronged solution to the crisis. While it wants improved practice, better risk management and research and development from companies, that must come alongside policy action from regulators and lawmakers to correct the abuses that have allowed bad practice to develop into a systemic risk.

Investor partners that are involved in the action are leveraging their influence to drive better stewardship and encourage stakeholders to adopt the 'One Health' approach, driving coordinated action across the human, animal and environmental health sectors.

A report in the Lancet medical journal published in January 2022 exposed the scale of the crisis and showed AMR was already the third leading cause of death globally in 2019 – placing it alongside HIV, TB and malaria. That shocking statistic is only going to get worse if we do not act soon.

The EU's recent ban on the everyday use of antibiotics (to prevent instead of treat disease) is a good first step, but it must be followed by other jurisdictions and properly implemented if we are to address AMR's risk to public health, and to protect the well being of our people, animals and the planet. 2022 provides a golden opportunity for investors to lead the charge in making that legislation work and spreading good practice around the world. 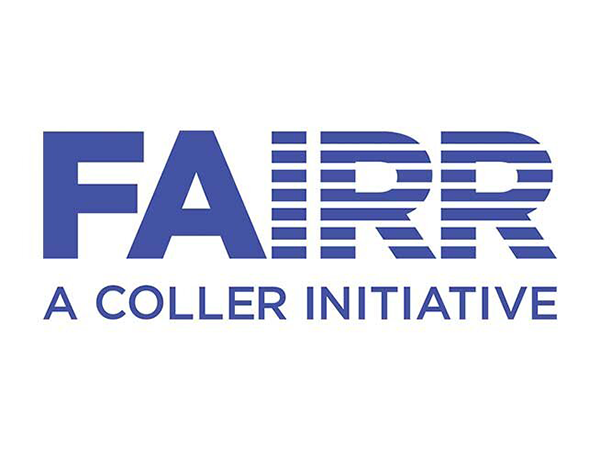