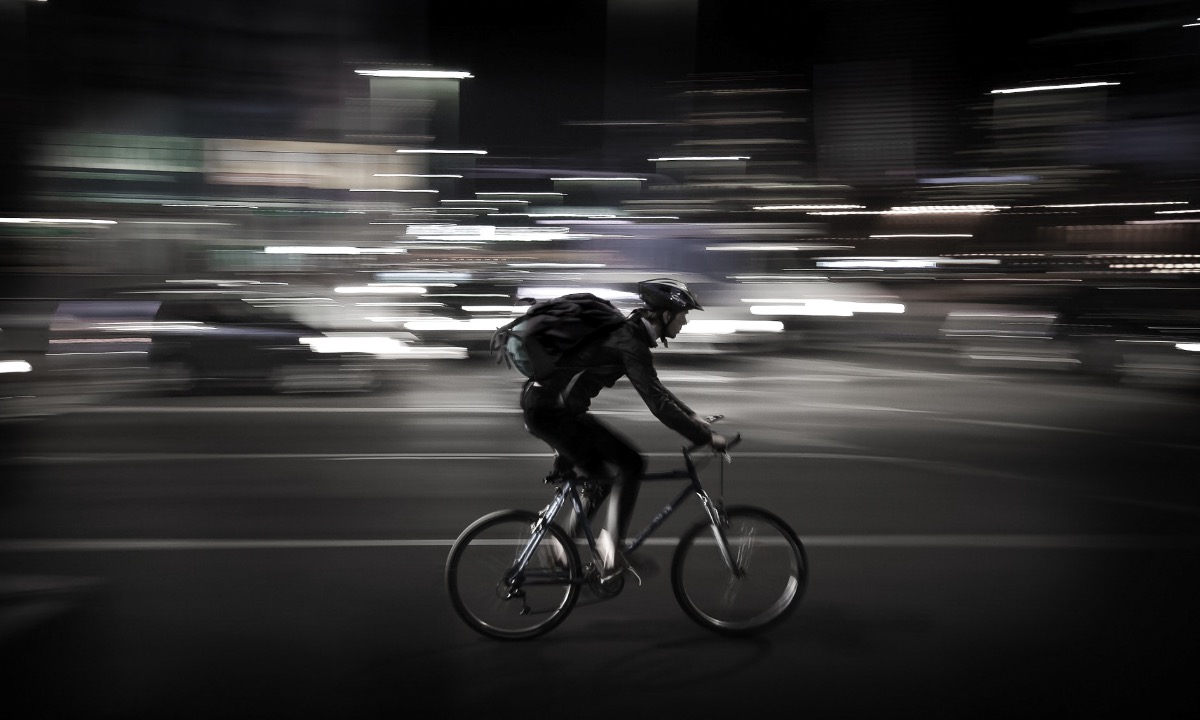 Shares in DoorDash suffered a further drop in the week ending April 22, in the week when it announced a significant slowdown in new hiring.

Shares in the food delivery firm were down 18.5 per cent to $89, according to the Future Food Finance FoodTech Index.

DoorDash said in the week that it plans to cut its growth in new staff members to between 10 and 15 per cent, which makes a significant slowdown compared to previous years.

The slowdown was announced by Tony Xu, CEO, in an internal meeting and comes as the company looks to cut costs.

Its share have suffered a difficult time over the past half-year.

The US firm has also posted upbeat guidance for the common year and said it does not expect momentum to slow.

Meanwhile, shares in Ocado were down 9.3 per cent to 1,042.00p in the week when it was ordered to pay £20,000 to an ex-employee who resigned after his fire safety warnings were ignored in one of its warehouses.

Managers at the online grocer ignored technician Thomas Cooley’s warnings that cardboard materials and pallets were blocking fire exits and access to fire extinguishers at one of its sites, an employment tribunal heard.

Instead, Cooley was deemed a “complainer” and is alleged to have been forced out of the business in a “witch hunt”.

Ocado has suffered several fires at distribution centres, which has cost the firm millions in lost sales.