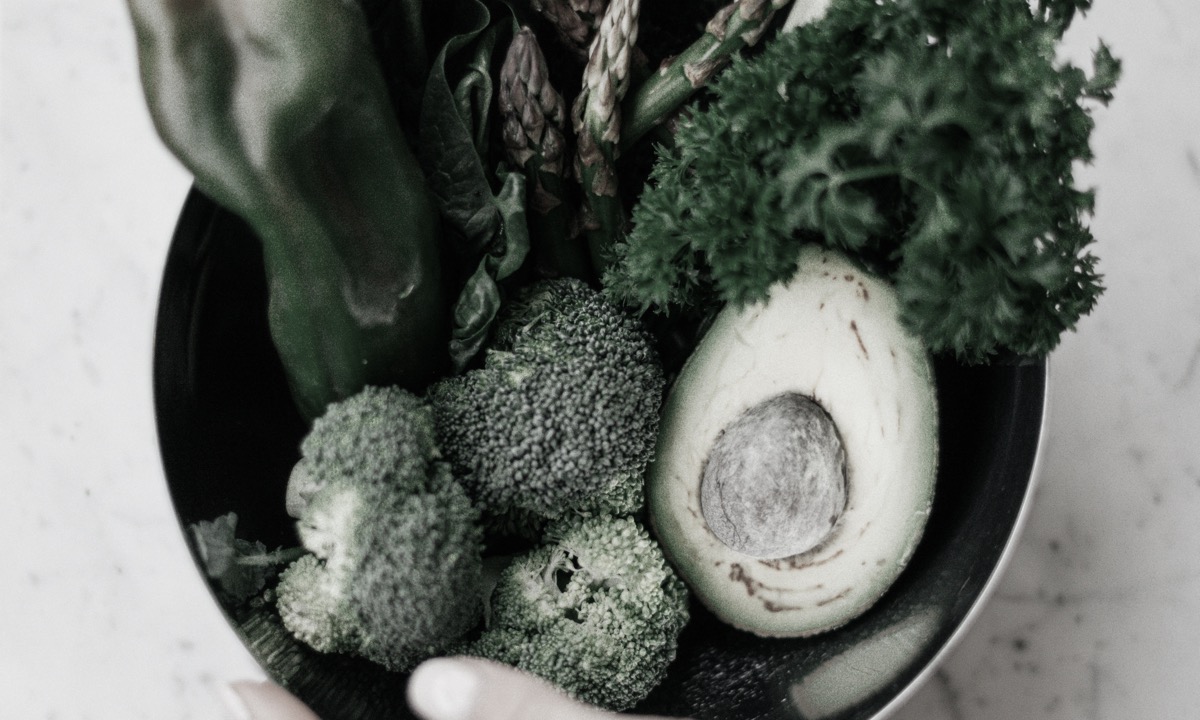 Shares in AppHarvest were down 29 per cent to $2.92 in the week ending May 6 according to the Future Food Finance FoodTech Index.

Its share price fall comes in the week when the indoor farming company, which thinks the agriculture sector is ripe for disruption, reported a $30.6m loss in Q1, compared to a $28.5m loss the year earlier.

“The AppHarvest team delivered on the top priorities for the quarter of ramping up production of the current facility and successfully meeting farm network expansion milestones,” said AppHarvest founder & CEO Jonathan Webb.

“Food security issues, inflation and commodity price increases continue to drive strong confidence in controlled environment agriculture (CEA) as a solution to decrease U.S. reliance on imported fruits and vegetables. AppHarvest expects to be well equipped to provide consumers before year-end with a reliable, high-quality supply of increasingly sought-after options that are sustainably grown in the U.S.”

AppHarvest, which is one of many players in the fast-growing field of indoor farming, uses no chemical pesticides, only recycled rainwater and says its tomatoes are bred for flavour, not long-haul travel, unlike tomatoes grown from further afield.

AppHarvest said it’s on track to quadruple its number of farms to four by the end of the year and to diversify its product portfolio to include salad greens and berries.

But it said the construction of a fifth salad greens farm remains paused and is contingent upon financing.

It said its core Morehead farm was making strong “operations progress” with improvement in yield and premium quality in Q1.

“We continue to see steady improvements in day-to-day operations,” said AppHarvest chief operating officer Julie Nelson. “Our percentage of premium tomatoes has continued to improve, and we’ve made additional training and productivity enhancements. The team’s focus on continuous improvement is paying off, and I look forward to deploying our key learnings across the larger four-farm network before year-end.”

Shares in AppHarvest shot up to $6.42 in late March but have since been on a downward trajectory

Meanwhile, shares in Ocado were down 13.3 per cent to 800.20p in the week when a controversial bonus scheme was approved.

Around two-fifths of shareholders at British online grocery delivery company Ocado voted against the executive bonus plan to give CEO Tim Steiner a £100m payout over the next five years.

Ocado’s remuneration committee sought approval for a three-year extension to the bonus scheme and despite a significant faction of rebel shareholders, the plan was ultimately approved.

Ocado’s shares have drooped by nearly 50 per cent since the start of the year.