Shares in Zevia, the US stevia-sweetened drinks maker, fell 17.8 per cent to $2.49 in the week ending May 13, according to the Future Food Finance FoodTech Index.

The share price fall at the Los-Angeles based firm came in the week it reported a 24 per cent leap in sales in Q1 to $38m but also swung into the red.

In Q1, sales at Zevia were boosted thanks to a 21 per cent increase in volume sold helped by promotions.

Sales and marketing were up year on year from $8m to $12.8m in the quarter.

Included in the losses was an $8.9m charge relating to an equity-based compensation, of which $3.1 million “related to restricted stock unit awards and phantom stock awards that vested upon the expiration of the IPO lock-up period in January 2022”.

Its $0.30 earnings per share for the quarter was $0.15 worse than the analyst estimates.

Paddy Spence, chair and CEO, Zevia, said: ”While margins were impacted by inflationary factors, they are poised to move higher in subsequent quarters as our recent pricing actions take effect.

“Underlying demand for our products remains robust as we forge deeper connections with a growing base of consumers seeking our affordable, great tasting, zero sugar, zero calorie beverages made with simple, plant-based ingredients.

“Our strategic plan is firmly on track and we continue pursuing aggressive expansion of our distribution across new and existing channels.

“Velocities are also improving, aided by product innovation and marketing initiatives. We remain confident in our direction and are reaffirming our guidance, including net sales growth of 28 per cent to 32 per cent for 2022.”

Elsewhere this week shares in Kalera were down 20.5 per cent to  €0.41, according to the tracker in the week it announced the appointment of a new CEO.

Veteran executive James Leighton, who was latterly CEO of Ingham’s Enterprise, the largest poultry producer in Australia. replaces Curtis McWilliams, the current Interim CEO and the incoming chairman of Kalera’s Board of Directors.

Earlier this year, Kalera revealed its plans to hit Nasdaq by way of SPAC, in a deal that valued the agtech firm at $375m.

Kalera is currnetly listed on the Euronext Growth Oslo exchange.

And finally, shares in Laird Superfood were down 20.7 per cent to $2.61 in the week its new CEO Jason Vieth mapped out an aggressive growth plan. 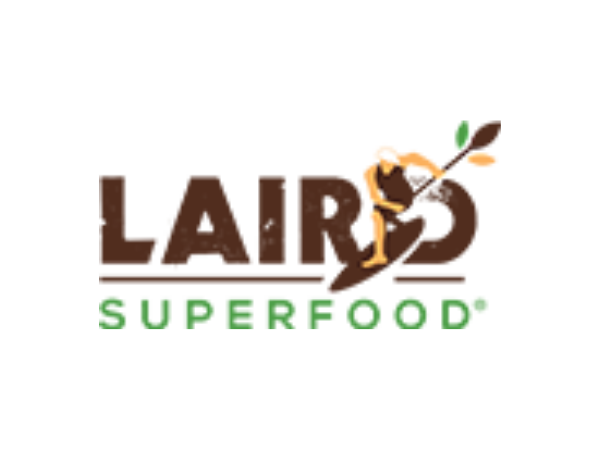 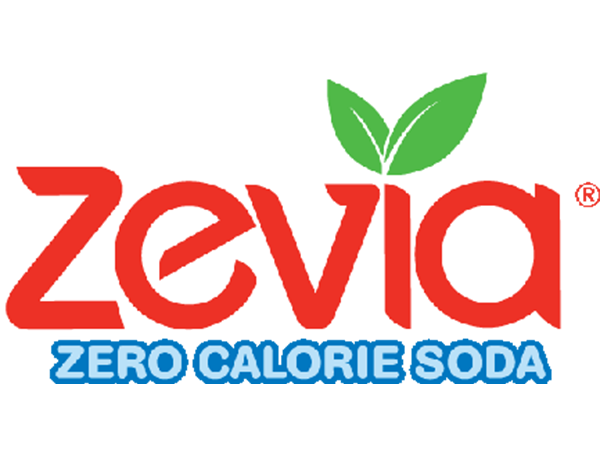