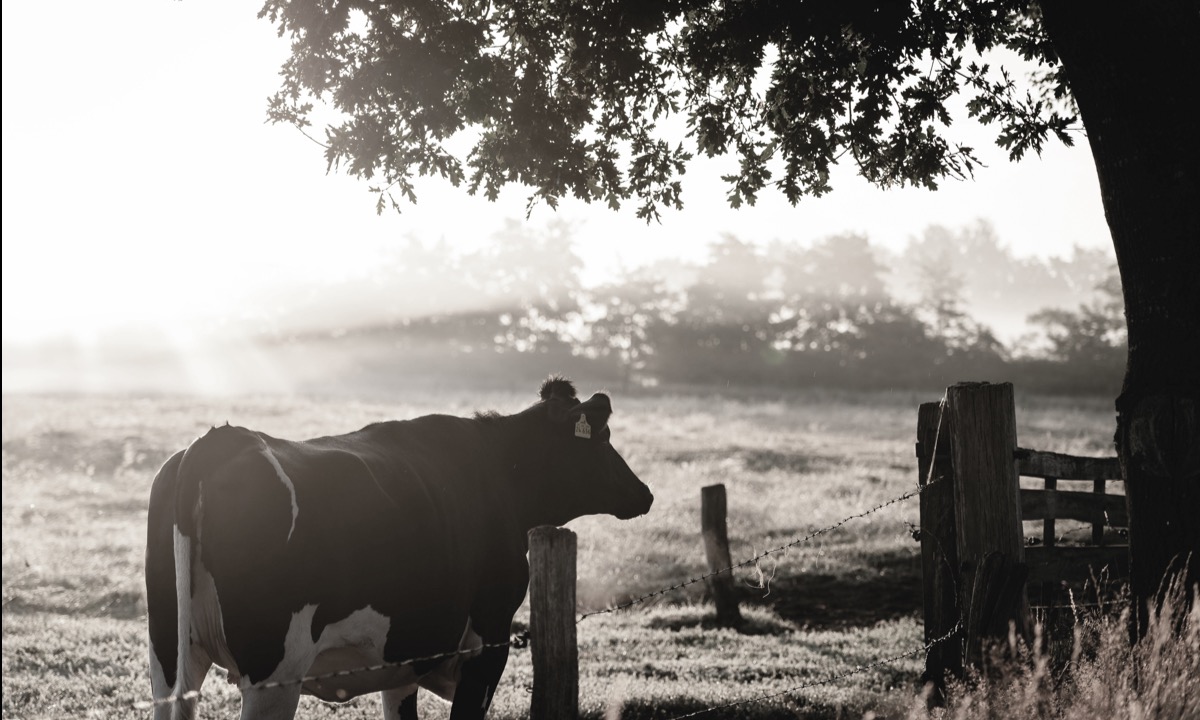 The film, directed by acclaimed director Andrea Arnold, has received glowing reviews for its depiction of the day-to-day existing of cow Luma.

A near-silent documentary about the daily life of a dairy cow doesn’t, on the face of it, sound like a must-watch film.

But Cow has garnered rave reviews, with reviewers saying it “packs a powerful punch” and calling it “heart-wrenching”.

Instead of overtly castigating the farming industry, the film will subtly guarantee to change the viewers’ perception of the dairy cow, critics say.

Agronomics, the venture capital firm investing in alternative proteins, obviously thinks it’s worth your eyeballs as it’s holding a private screening, with an introduction from non other than its frontman Jim Mellon.

Future Food Finance has not yet had to chance to see it, but the reviews below give a good overview of what to expect from Cow.