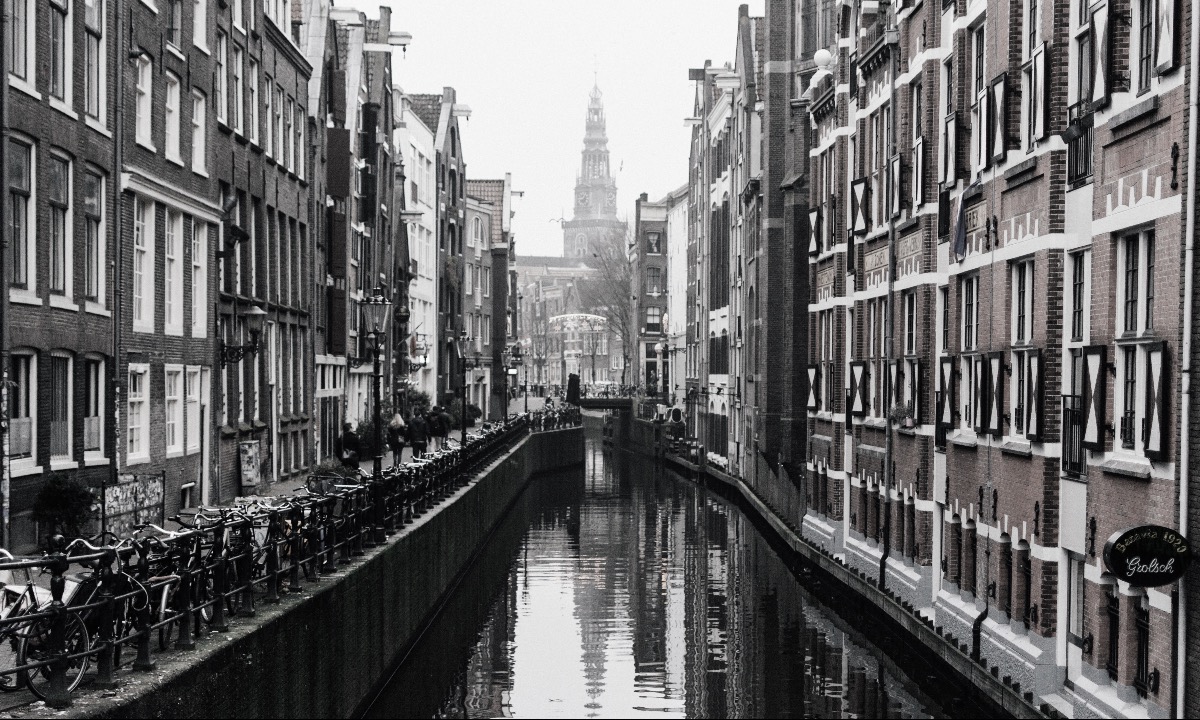 The managing partner of an investment firm that has closed a $260m FoodTech and AgTech fund said the fund opted not to invest in the cultivated meat sector as it requires an “enormous leap” in technology but applauds those “having a shot at moonshots”.

Amsterdam-based Anterra believes that biotech and digital solutions are the two key technologies that will transform the food and agricultural sector.

The investment firm also says that Covid and the Ukraine war have helped convince investors of the need to change the food system.

The fund also incubates firms and says that since 2018 it has built five “successful” startups from scratch.

The latest fundraising was led by Rabo Investments, Eight Roads Ventures and Tattarng, all of which took part in the first funding round.

New investors in this round included pension funds, sovereign wealth funds and tech entrepreneurs from other sectors.

Anders explained why the fund has opted not to invest in the cultivated sector- a hyped sector that has attracted millions of pounds of investment.

He said: “In our opinion, it has still an enormous leap on the technology side to take before the problem is solved.

“And second of all, regardless of when it solves that technology challenge, a massive amount of CapX [is needed].

“It is not trivial building these bioreactors, it is even more difficult to keep them pathogen, disease, bacteria-free.

“We looked at the technology challenge and the capital intensity and decided not to invest in that area.

“We applaud people having a shot at moonshots and breakthrough ideas. And when it works it will have a material place in our food system.”

Likewise, Anders said that startups in the plant-based sector were not appealing to the fund.

He said: “We look at the next generation [of plant-based firms], we actually felt that a huge number were brand players and were lacking in a core technology.

“We require either a clear technology or an absolutely crystal clear impact mandate or a digitalization that transforms a sector.

“But branded food is a slightly different skillset and now it’s an incredibly crowded area. So I think coming in now is a role for a different type of investor.”

On which areas are hot now for investors on the digital side, Anders said: “We are seeing a huge amount of deal flow and some very exciting companies and entrepreneurs around  the agricultural fintech overlap.”

As an example of this he points to LA-based ProducePay, an agriculture fintech startup Anterra has invested in which provides financing, analytics, and marketplace tools for the fresh produce market.

Another hot investment area, says Anders, is “digitalizing the middle of the value chain”- referring to Software as a Service (Sass), B2B marketplace supported by a financial product, and track and trace companies in AgTech, sectors which Covid has forced changed upon.

Agbiotech and animal health, amid high animal farm density, the Covid and Moneypox viruses and the prospect of other viruses transmitted to humans from animals, were also fingered as presenting a good prospect for investors.

“The number of diseases that are crossing over is only going to increase. Covid is one example. And this is an area where there is practically no VC activity and we think it’s a vitally important area, also for a positive impact, particularly in emerging markets," he said.

On why VCs had hitherto not invested in animal health, Anders said: “The traditional human health biotech investors have had extraordinary success chasing billion-dollar plus markets at very high margin and don’t look upon plant science or animal science as…. They are just very focused on what they have been good at and what they’ve been successful at.

“And then the generalist VCs, they prefer things closer to consumer and digital.”

He said there was now a growing acceptance of the use of biotech and gene-editing following the acceptance of mRNA technology, which was used to build some Covid-19 vaccines.

Anders said: “Growing public acceptance of biotech solutions and gene-editing thanks to mRNA-vaccines, is an important shift.

On where the brightest and best FoodTech and AgTech entrepreneurs were based, Anders said it was primarily in North America and Western Europe, but the technology is being applied more widespread, often global.

He said the fund would be looking at an "increasing number of Chinese opportunities” but that China was a complex VC market for those outside China.