Government Food Strategy slammed as “all hat and no cattle” 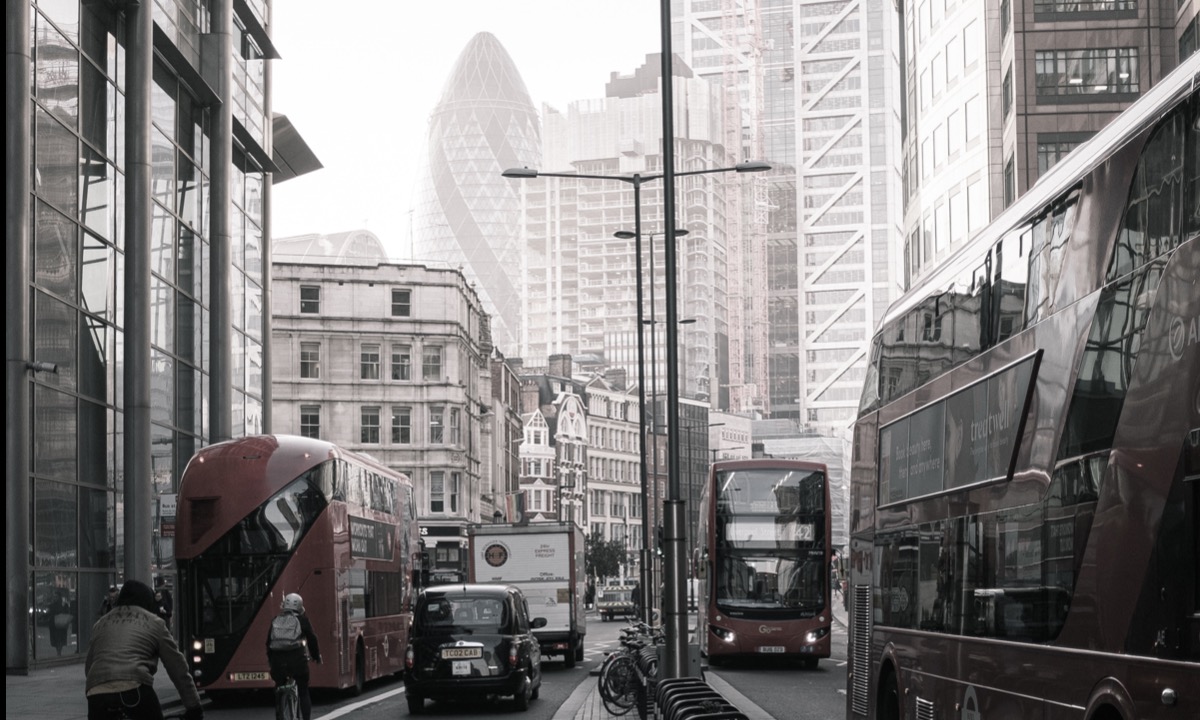 The strategy highlights how alternative  proteins, including meat made from plants, grown from cells, or made using fermentation can play a major role in British food production as a complement to the best of British farming, although experts have decried that alternative proteins only got a cursory mention in the report.

The UK government’s long-awaited Food Strategy was published last week and the response has been mixed.

In advance of its publication, the white paper was billed as a generational opportunity to fashion a more resilient and environmentally friendly post-Brexit food system.

Much of the backlash has focussed on it rejecting a proposal to introduce a new salt and sugar tax in England.

But the strategy highlights how alternative  proteins, including meat made from plants, grown from cells, or made using fermentation, can play a major role in British food production as a complement to the best of British farming, although experts have decried that alternative proteins only got a cursory mention.

•    The government will keep the UK at the front of this growing and innovative sector by supporting alternative protein research and innovation, including as part of our partnership with UK Research and Innovation (UKRI) to invest over £120 million in research across the food system.

•    We will work with UKRI, industry and consumer groups to develop joint priority areas for funding, including regional priorities, and proposals to access this, for example on industry automation and alternative proteins. (1.4.5)

The Good Food Institute Europe says it welcomed a pledge to prioritise plant-based and cultivated meat – but is calling for earmarked funding to ensure the country becomes a world leader in these new foods.

Elena Walden, policy manager at the Good Food Institute Europe, said: “It’s great to see the government recognise that sustainable proteins can provide exciting opportunities for green growth, complementing the best of British farming while creating good quality jobs across the country. These foods can also help guarantee we have a diversified, sustainable and secure food supply in an increasingly unpredictable world.

“With its world-beating scientific credentials and entrepreneurial spirit, the UK is well placed to become a global leader in sustainable proteins, but without ambitious and coordinated measures now, we risk falling behind other countries like the Netherlands and Israel who are taking this area more seriously. Investing now will put the country at the forefront of this dynamic global industry.”

But an associate at the Cibus Fund, which invests in sustainably run food and agriculture firms, slammed the strategy as “all hat and no cattle”.

Georgina Thomas, ESG associate, Cibus Fund, said: “The recent National Food Strategy could be described (rather ironically) as all hat and no cattle. The strategy commends the UK’s current dairy and meat industries, while alternative proteins have been given a lonely paragraph about what was done by Quorn in the 1980’s.

“Truly tragic given that over half of the UK’s agricultural emissions come from cattle and sheep and when the previous report, by Henry Dimbley, called for a 30 per cent reduction in meat and dairy consumption.

“The report is monotonous and repetitive 'working towards a more resilient, environmentally-friendly and healthier food system' and the plethora of platitudes within it are not supported by a subsequent set of robust actions and goals.

“Furthermore, the report fails to properly address the systemic issues associated with food system waste in this country.

“Only a few sections are devoted to AgTech and innovation, making short-term projections, not actions, as to how it will support the sustainability of our food system and mentioning technology that will not be able to cater to these.

“The government needs to build the means to support these companies and aid the integration of AgTech on farms and within the food system.

“The report does however ignite embers of hope, representing the beginning of a new era. With any luck this strategy will galvanise the long-awaited collaboration of farmers, investors, consumers and policymakers in addressing the systemic change our food system needs.”

Anthony Chow, co-founder of Agronomics, the biotech VC firm, said: “While it is encouraging to see £120m will be invested in research across the food system, this pales in comparison to the size of the challenge we face and does not capitalise on the economic opportunity presented by the field of cellular agriculture.

“Following Brexit, the UK’s FSA has split from EFSA and now has an opportunity to show leadership in cellular agriculture like Singapore and build an entirely new industry.” 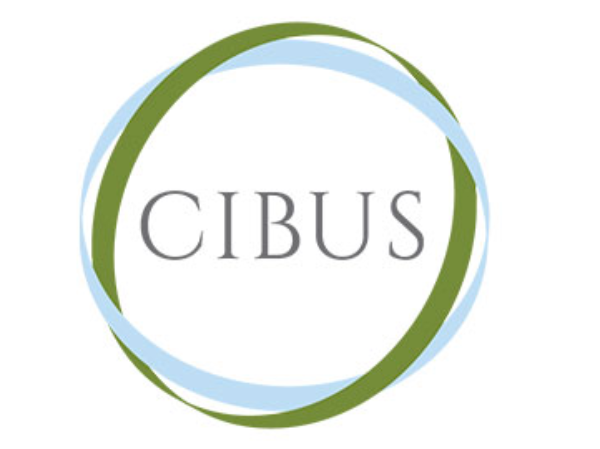