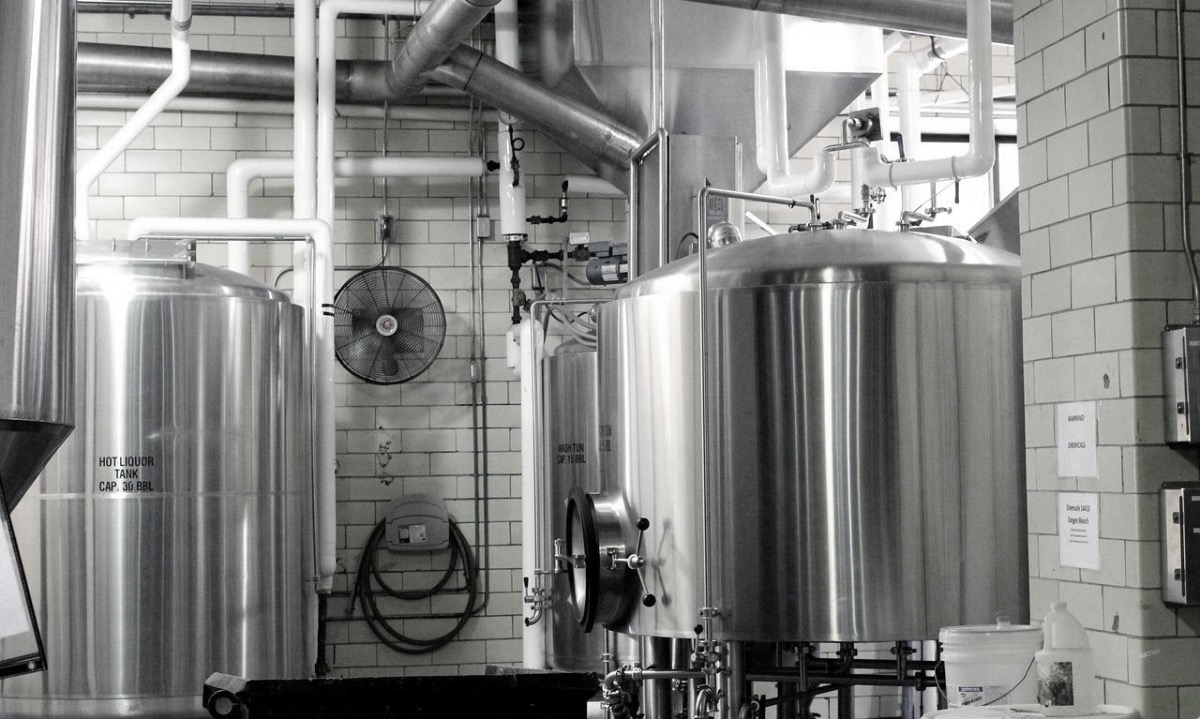 Ivan Wall, co-founder and CEO of Quest Meat, a cultured meat startup based in Birmingham, set up only last year, compares the Techno-Economic Modeling (TEM) used by some to conclude that the industry will never be scaled to that of football punditry.

The boss of a UK-based cultivated startup wants to challenge the doomongers in the sector, those that say cultivated meat is nothing more than a pipe dream, which will never be realised at scale.

Ivan Wall, co-founder and CEO of Quest Meat, a cultured meat startup based in Birmingham, set up only last year, compares the Techno-Economic Modeling (TEM) used by some to conclude that the industry will never be scaled to that of football punditry.

“You can use models,  you can say that you have studied the form and that you understand all the different components of the sector but you can’t really predict what is going happen.

“And Techno-Economic Feasibility analysis tend to take assumptions from other sectors that have worked in other areas.

“So for example, at the moment the analysis for cultivated meat is using a lot of analysis from biopharma. And those assumptions don’t translate to the food industry.

“The analysis is passed off as research but it’s not really research.

“Research is something that you have done and you have experiences and observed and then written up.

As an example, Wall says the necessity of growing animal cells in pharma-grade bioreactors- which some say can cost hundreds of millions of pounds- “isn’t true”.

Wall said: “I think the idea of pharma-grade is that they need to be clean and sterile.

“And clean and sterile isn’t the same as pharma-grade. You can go to any one of a number of microbreweries now and there is beer being brewed and you can drink the beer next to those fermenters.

“That is not a GMP (Good Manufacturing Practice) environment with pharma-grade operations being carried out.”

Quest Meat is at a very early stage but has a clear timeline on when it believes it can get its cultivated mince beef product on plates.

This will be 2026, says Wall, admitting that other cultivated meat firms have hoodwinked investors with false timeline promises to get investment.

He thinks Quest Meat has a big advantage over some of its competitors- he points out that he and his co-founder Petra Hanga spent 15 years on stem cell scaling up and tissue engineering for therapeutic applications.

“This experience from tissue engineering and stem cell means we know how to scale up,” says Wall.

“We have years of experience of doing exactly the kind of thing, in terms of scaling up, that is required to get these type of products on shelves.

“After a while, we thought we should be doing this ourselves,” said Wall.

The firm is based at the Birmingham Research Park, which is linked to the University of Birmingham, but Quest Meat is not a university spinoff.

At the moment, it has 12 employees and has bagged over £700,000 investment to date, from high net-worth individuals, family and friends, which has helped the firm get to the “multi-litre” scale of growing the animal cells.

It is now undertaking a £2.5m fundraise, which will help them fund a prototype product- which is tasteable and, if successful, will prove the company has scalable processers- by the end of 2023.

Like Ivy Farm, Quest Meat wants a speeding up of the UK regulatory process for cultivated meat and Wall believes it should be fast-tracked, in a similar way to the Covid vaccines were. 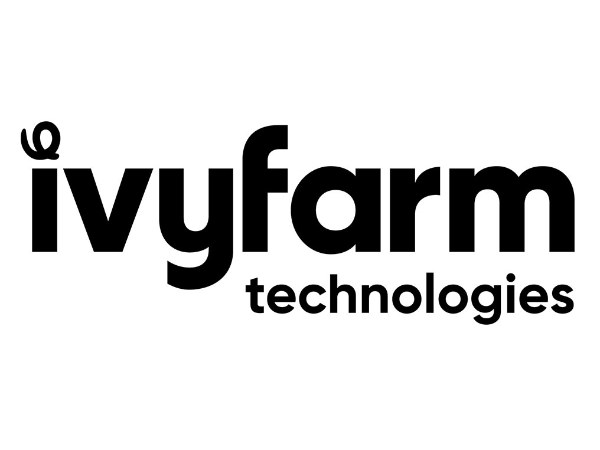 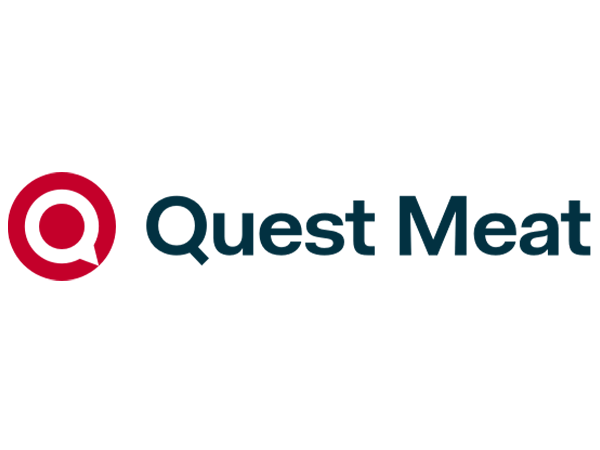 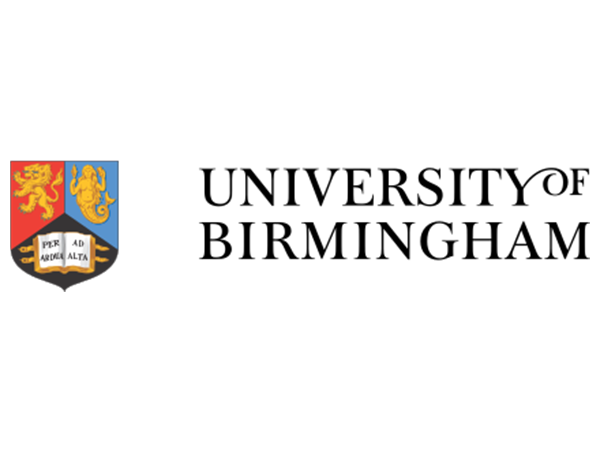