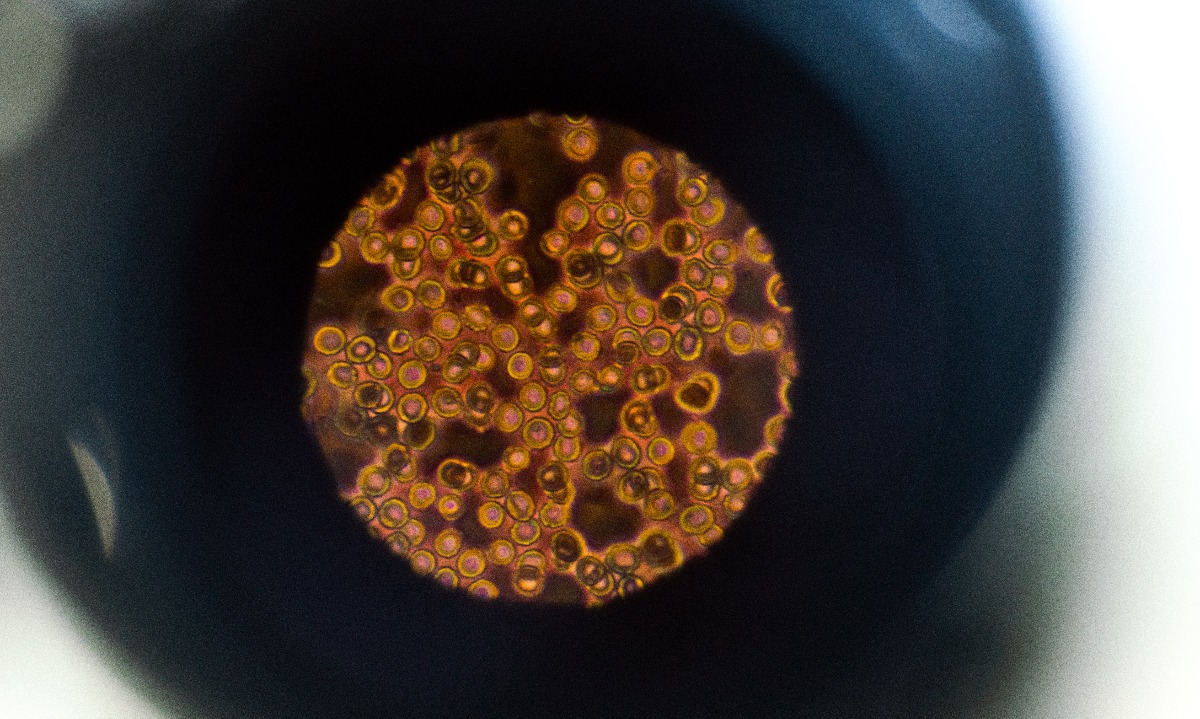 Agronomics is a leading London-listed investor in the field of alternative proteins (ticker: ANIC), with a focus on cellular agriculture. Cellular agriculture is the process of cultivating cells into desired products traditionally derived from animals, directly from living cells, whether that be meat, seafood, dairy proteins, or other materials.

This technology will pave the way for the removal of animals from supply chains and ultimately reduce our dependence on intensive animal farming practices, which have had a devastating impact on our planet since the end of World War II. Intensive animal farming has contributed greatly to the climate crisis through increased greenhouse gas emissions and deforestation. Industrialized farming also plays a role in polluting our waterways and ocean and enabling a number of infectious diseases to take hold.

However, driven by advances in cellular agriculture, we are at the foothills of a transformation in the global food system. We have already witnessed the first wave of change in consumers’ adoption of plant-based proteins. But a larger second wave, driven by the innovation of cellular agriculture, will significantly reshape the protein landscape. We at Agronomics call this Moo’s Law, which is a nod to the already precipitous reduction in cost of producing meat in this way.

The birth of this industry was with the formation of the first commercial endeavor in 2016 but it was 2013 when the first cell-cultured beef burger was served on BBC television in London, UK. This proof-of-concept burger, produced largely to highlight the impact of intensive animal husbandry on the natural environment, cost EUR 250k to produce with funding from Sergey Brin, co-Founder of Google and was developed by Professor Mark Post, Chief Scientific Officer of Mosa Meat. Fast forward to 2021, and the number of companies in the field has increased to around 60, while the amount of funding raised by these companies has grown to just shy of USD 0.5b. Companies leading the pack are now seeking regulatory approval while scaling up and building out their first production facilities. In fact, in December 2020 we witnessed the first approval of Eat JUST’s cell-cultured chicken nugget by the Singapore Food Agency, a pivotal moment for the sector. Singapore is just one of the many jurisdictions being proactive in establishing regulatory pathways for the approval of cell-cultivated meat.

While there are a growing number of investors looking towards the broader field of alternative proteins, Agronomics stands alone in its dedication to the field of cellular agriculture. There are no other vehicles, public or private, that provide investors with concentrated exposure to a portfolio of companies in this exciting, yet still nascent field. When compared with their plant-based counterparts, cell ag companies have more defensible intellectual property and knowhow generated by the interdisciplinary teams of the cell biologists, tissue engineers and food scientists required to develop their products. This combination of talent will lead to products that do not require the end consumer to compromise on taste, quality, convenience or nutritional value and ultimately price.

Agronomics has grown to have a market cap of around GBP 90m, with a portfolio now consisting of 12 companies operating exclusively in the field of cellular agriculture. The portfolio covers all key protein categories (beef, pork, chicken, seafood and novel proteins) with a number of the leading companies in their respective fields. These companies are seeking to transform their respective share of the trillion-dollar global meat, seafood and dairy industries. So, where are we most bullish?

Although this industry was initially focused on beef, given cows have the highest greenhouse gas emissions of all the broadly consumed species (did we mention that you can save more water by not eating 0.5kg of meat than you can by not showering for six months!?), we believe that there is a significant market opportunity in producing cell-cultured seafood. While the carbon footprint of conventional seafood is not well understood, the seafood industry is riddled with additional challenges that demand an alternative solution. Firstly, with global population growth and rising per capita demand for seafood, we are placing huge strains on our ocean. In fact, productive capacity of wild fisheries peaked around the mid 1990’s. Since then, the continued increase in demand for seafood has been met via aquaculture in intensive fish farms, which is riddled with issues from the overuse of antibiotics, to fraudulent fish labeling and even the use of slave labour in supply chains.

Agronomics recognised early that these supply chain challenges presented an opportunity and made its first investment in BlueNalu, a leading cell-cultured seafood company headquartered in San Diego, CA. As an early-stage investor, Agronomics looked to BlueNalu’s leadership team and identified Lou Cooperhouse, President & CEO, as a clear standout operator, with over 35 years’ experience in food business innovation and technology commercialisation.

Agronomics participated in BlueNalu’s seed round in 2018, its series A in 2020, and in its recent convertible loan note (CLN). In only three short years, BlueNalu has become one of the most dynamic and well-funded companies in the sector with a host of international strategic investors, including Nutreco (Netherlands), Pulmuone (South Korea), Sumitomo (Japan), Griffith Foods (US), Rich Products (US), and Thai Union (Thailand). The CLN funding is being used to support the completion of a pilot production facility in San Diego and introduce cell-cultured mahi mahi for small-scale market testing in the US, with plans for launch in about 12 months. Beyond what may likely be the first cell-cultured seafood product approved in any major jurisdiction, BlueNalu has developed a species-agnostic platform technology, capable of producing a variety of finfish products, including mahi mahi, bluefin tuna, and red snapper, whilst choosing to focus on species that are scarce, difficult to farm, or those that are typically transported over long distances that result in high carbon footprint.

BlueNalu plans to have scaled up production to about 100-200 kg per week once its pilot facility has been completed, and then plans to expand to their first large-scale commercial production facility that is capable of producing an estimated 5,000 metric tonnes by 2024 or 2025, which would provide enough seafood for a medium-sized city on an annual basis. They do not use genetic modification to achieve their cell lines and intend to use an extrusion method to produce whole muscle fillets without heads, tails, bones, microplastics, or the bioaccumulation of toxins. Agronomics firmly believes that BlueNalu is on track to become one of the leading seafood producers worldwide in the coming decade, noting that the current top ten seafood producers generate billions of dollars in revenues. For Agronomics at least, with a 5.9% equity stake in the company, BlueNalu will certainly not end up as ‘the one that got away’! 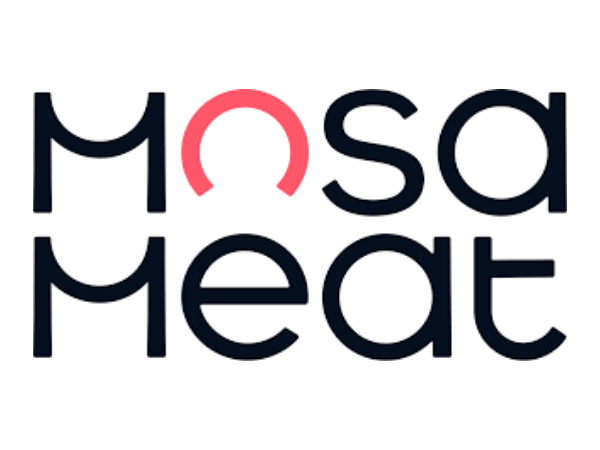