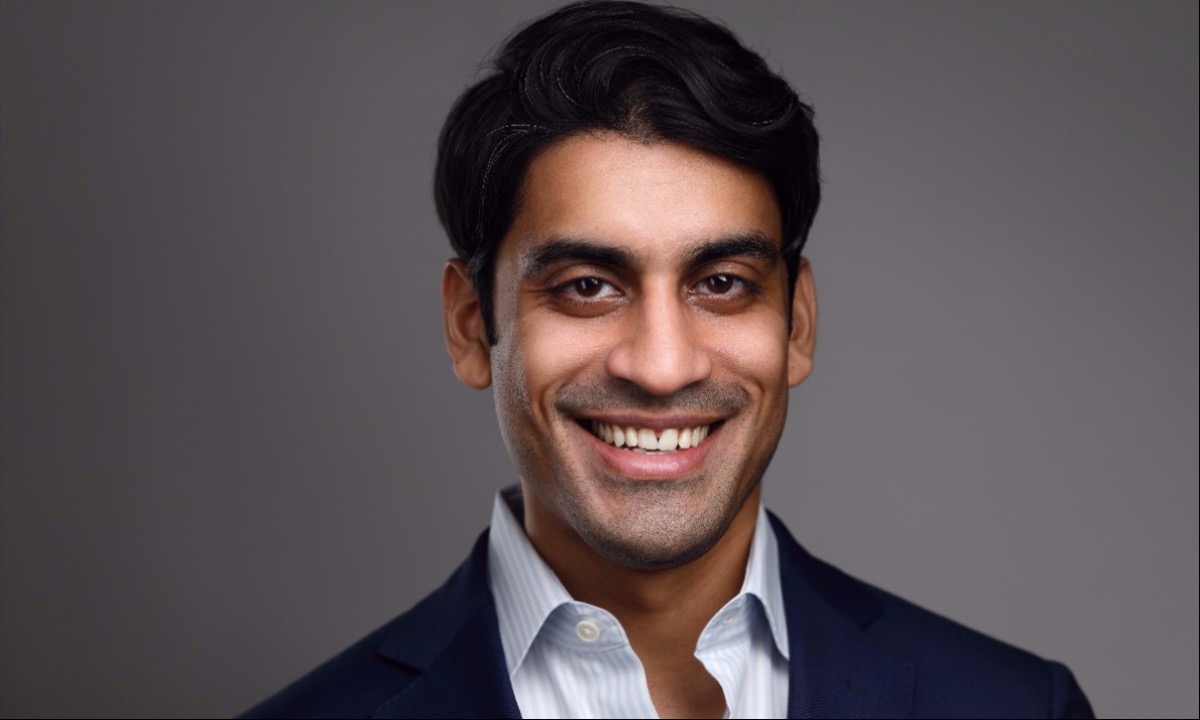 Oatly and Impossible Foods are amongst those plant-based firms expected to go public, which is likely to prompt a change in Rize’s Sustainable Future of Food ETF.

The expected stock market listings off Oatly and Impossible Foods is likely to broaden the number of plant-based stocks included in the portfolio of a future of food-focused ETF, according to the ETF’s co-founder.

Driven by environmental and ethical concerns, there is growing interest in plant-based food globally.

Plant-based products are now being made by major consumer goods companies and newer, upstart firms, which are attracting significant investment sums with some poised to go public soon.

Oatly, the popular Swedish plant-based oat milk maker, has recently filed IPO forms with the SEC in its first step towards “pursuing a potential IPO”, the company said.

Impossible Foods, whose backers include venture capital investors Horizon Ventures and tennis players Serena Williams, is exploring going public through an initial public offering (IPO) in the next 12 months or a merger with a so-called special purpose acquisition company (SPAC).

Currently, Rize’s Sustainable Future of Food ETF includes Beyond Meat, the US plant-based meat substitute firm in its ETF, but co-founder Rahul Bhushan said other high-profile plant-based firms are likely to soon join.

“I think over time the plant-based sub-sector that we have is going to get bigger,” Bhushan said.

“I do suspect that over time we are going to get some of the companies that are currently private, once they list, get them into our fund.”

Rize has just published its Q1 report for its Sustainable Future of Food ETF, which generated returns of 7.64 per cent for the quarter.

On the performance of Precision Farming, Bhushan said: “It’s definitely one of those evolving spaces what we are watching.

“You are getting all these technologies that we have become accustomed to being deployed in various applications in agriculture and in farming that are really, really interesting.”

Bhushan pointed to US firm Deere & Co, one of the ETF’s best five performing firms in the quarter, as an example of the rapidly moving technology being used in the sector, evolving from a traditional tractor manufacturer to a “fully-fledged technology company”.

Bhushan also pointed to the example of US AgTech company AppHarvest, which recently entered the public markets through a $475m (£345m) SPAC deal, as a firm “doing some really interesting stuff’ adding that AppHarvest will be “doing big things in the years ahead.”

On a year-to-date basis, the Q1 report reveals that Water Technology has been the strongest performer (up 33.5 per cent), ahead of Precision Farming (up 29.4 per cent), which are considerably ahead of the next best performers.

These come ahead of Land-Based Aquaculture (down 3.4 per cent) and Agriculture Science (down 5.5 per cent) on a year-to-date basis.

Elsewhere in the Q1 report, the five best-performing companies were Ardagh Group, the Luxembourg-based sustainable packaging firm; Deere & Co, AGCO, the US agriculture equipment firm; and the US irrigation equipment makers Valmont Industries and Lindsay Corporation.

Overall, 30 out of the total 45 companies delivered positive performances in the quarter, the report found.

At the moment, around 50 per cent of companies in the EFT portfolio are US-based.

Bhushan said currently most of the strongest performing firms in the ETF portfolio emanated from the US, pointing out that most of the Precision Farming and Water Technology firms are US-based. 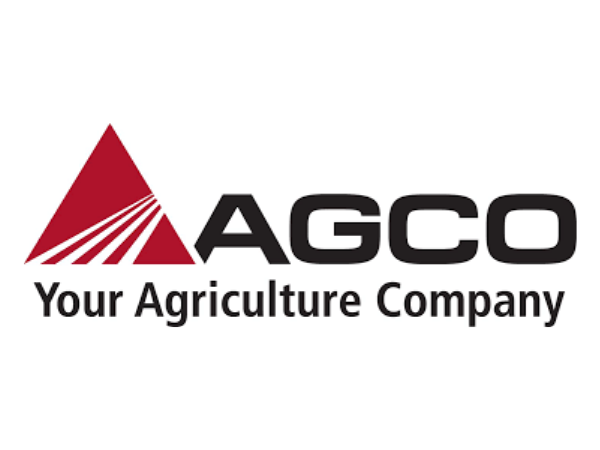